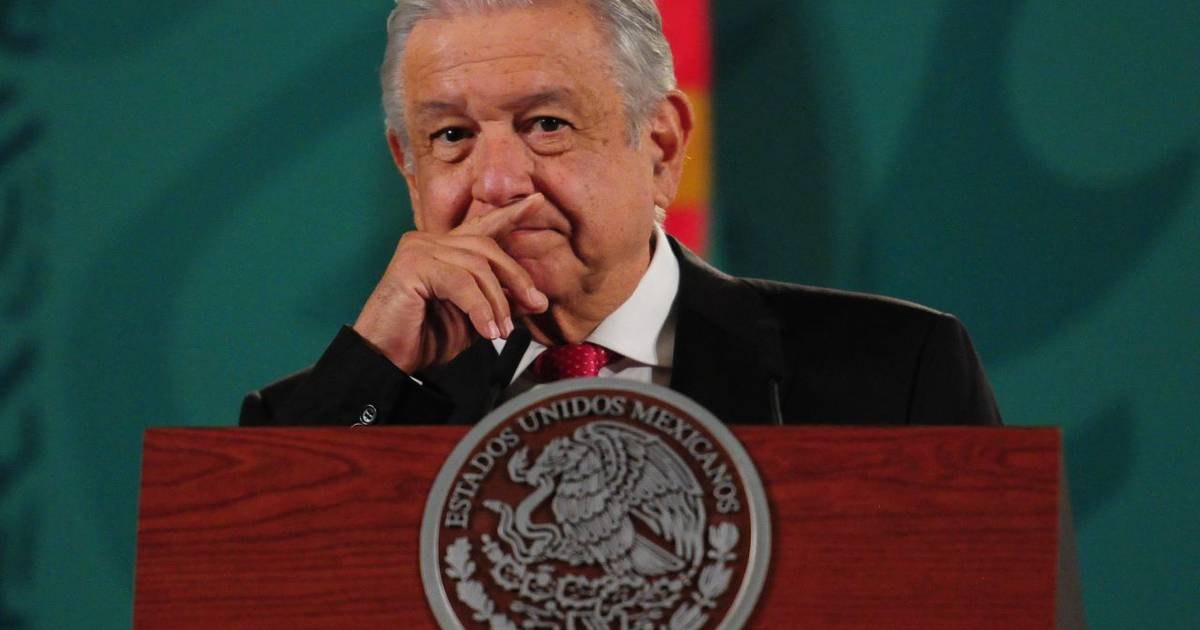 Jeff Bezos, Amancio Ortega, Bill Gates, Elon Musk, Warren Buffet and, of course, Carlos Slim, among others, have already contacted the UN to agree to the annual delivery of 4 percent of their fortunes. Mark Zuckerberg, deeply moved, declared “I will reach my old age perhaps with little money, but happy because Andrés Manuel López Obrador opened my eyes. Geez, 750 million poor people, and I didn’t know it ”. Bill Gates, for his part, announced the immediate closure of the Bill and Melinda Gates Foundation, adding: “no offices in Seattle or London, no lavish spending on technocrats designing complicated schemes to combat poverty. The simplicity and, if I may, the beauty of what I will call the ‘Lopez plan’ has stunned me. I don’t really consider myself a fool, but this man is a genius. “

The same with large companies. Already the shareholders of technological, commercial, services and energy giants have called urgent meetings to approve the delivery of 4 percent of their profits each year to the United Nations for the ‘López plan’. Joseph Biden supported the measure at a well-attended press conference. Unaware of an open mic, he was recorded when he murmured to Kamala Harris: “I’m dying of envy because I couldn’t come up with such an idea.” Given the support of Biden, and of all the world leaders consulted, it is assumed that the ‘State of World Fraternity and Welfare’ will be approved by acclamation at the next General Assembly. The Nobel Committee is already discussing whether AMLO should be the recipient of the peace award, the economics award, or (it is not ruled out) both together.

Because the ‘López plan’ goes far beyond a simple redistribution of wealth. The president of Mexico demonstrated from the pinnacle of his moral stature, the banality of material goods when an ethical beacon is lacking, he showed the imperative to prioritize the human being over financial gain. With his simple words, he demonstrated the stark ambition of many and embarrassed all those who until that moment only sought to increase their fortunes.

In nations like Burundi, Yemen, Honduras, Bangladesh or Haiti, millions of poor already give thanks to the ‘ray of hope’ that will soon make a huge difference in their lives. Pregnant women have announced that they will name their child Andrés, Manuel or AMLO, if he is a man, Andrea, Manuela or AMLA, if he is a woman. It is expected that the waves of migrants who left their land in rafts or caravans will disappear as soon as the long-awaited cards begin to arrive that each month will make the difference between discouragement and happiness.

The UN, the International Monetary Fund and the World Bank have turned to developing the schemes presented by AMLO. It will magnify Sowing Life and Youth Building the Future on a planetary scale, a titanic task, but it will be worth it. Mexico has validated these bold strategies with the observed plunge in poverty and crime, even in the midst of a pandemic. But, above all, there is the challenge of detecting and registering 750 million poor people without offices, bureaucracies or additional expenses. Organizations are already considering creating the ‘servants of the world’ as support.

One more victory for Andrés Manuel López Obrador and that marks Mexico as the nation that has the enormous privilege of having him as head of state. It was evident in those envious glances that many members of the Security Council sneakily threw AMLO at him while he was lecturing the entire world.

AMLO triumphs at the UN and the world