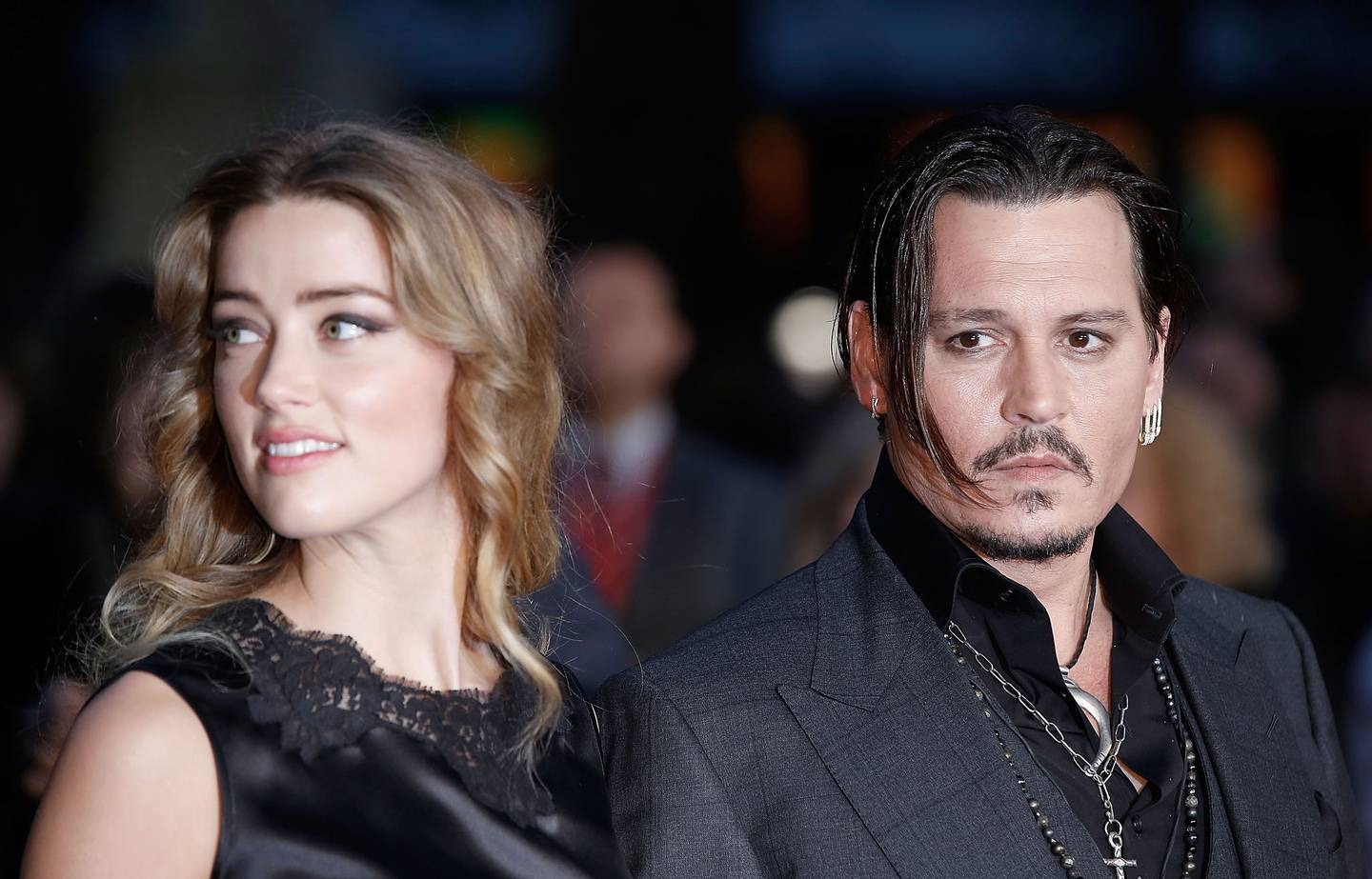 Amber Heard will have to pay Johnny Depp 10.4 million dollars after losing the trial for defamation, but the financial situation of the actress is very complicated. Heard would even have to sell the car that she gave him Elon Musk, a Tesla Model S valued at 80 thousand dollars.

According to the NY Post, the Aquaman star this in bankruptdue to the high legal fees of the trial. The newspaper explains that an insurance policy of the actress served to pay part of the lawyers, but not all the money.

Even Elaine Bredehoft, Heard’s lawyer, denied that the actress had the means, even, to cover the verdict issued by the jury.

“Oh no, absolutely not,” Bredehoft said on NBC’s Today show. quoted by the NY Post.

Initially, the payment was 15 million dollars, while Depp had to pay the actress about 5 million damages, which are subtracted so that the amount owed by Heard finally remains at 10.4 million dollars.

Jeremiah Denton, a Virginia trial attorney who spoke to the Post, said that if Heard doesn’t deliver the judgment money, “Depp can start collection proceedings to garnish (Heard’s) payment, if he has a salary or income salary”.

“He can seize your assets, which basically means seize them. He can access your assets, sell them and take cash,” he added.

Which brings us to the spectacular black Tesla Model S given by Musk to Heard in 2017. Both came out at that time, after the actress ended her tumultuous marriage with the protagonist of Pirates of the Caribbean.

Although they later parted ways, the Model S valued at 80 thousand dollars was in the hands of the actress.

This is Heard’s Tesla Model S

This is an electric vehicle with a range of 652 kilometers, with two electric motors that generate a power of 670 CV, accelerating from 0 to 100 kilometers per hour in 3.2 seconds. It has a 100 kWh lithium battery, which can be charged at 250 kW direct current points.

His speed limit, as he recalls the Motor portal, of the Spanish newspaper El País, is 250 kilometers per hour.

Heard was seen in early 2022 with the Tesla Model S, according to FoxBusiness.

“I was running errands in the car,” says the quoted note. She “was sporting a black shirt, black jacket, and light blue high-waisted jeans, as she was photographed returning from a trip to the store in what appears to be her gift from Tesla.”

Could Elon Musk help pay Heard the $10.4 million? It seems difficult. At least the head of Tesla and SpaceX has good opinions about the actress… and about Johnny Depp.

On Twitter, Musk said: “I hope they both move on. At their best, each one is amazing.”