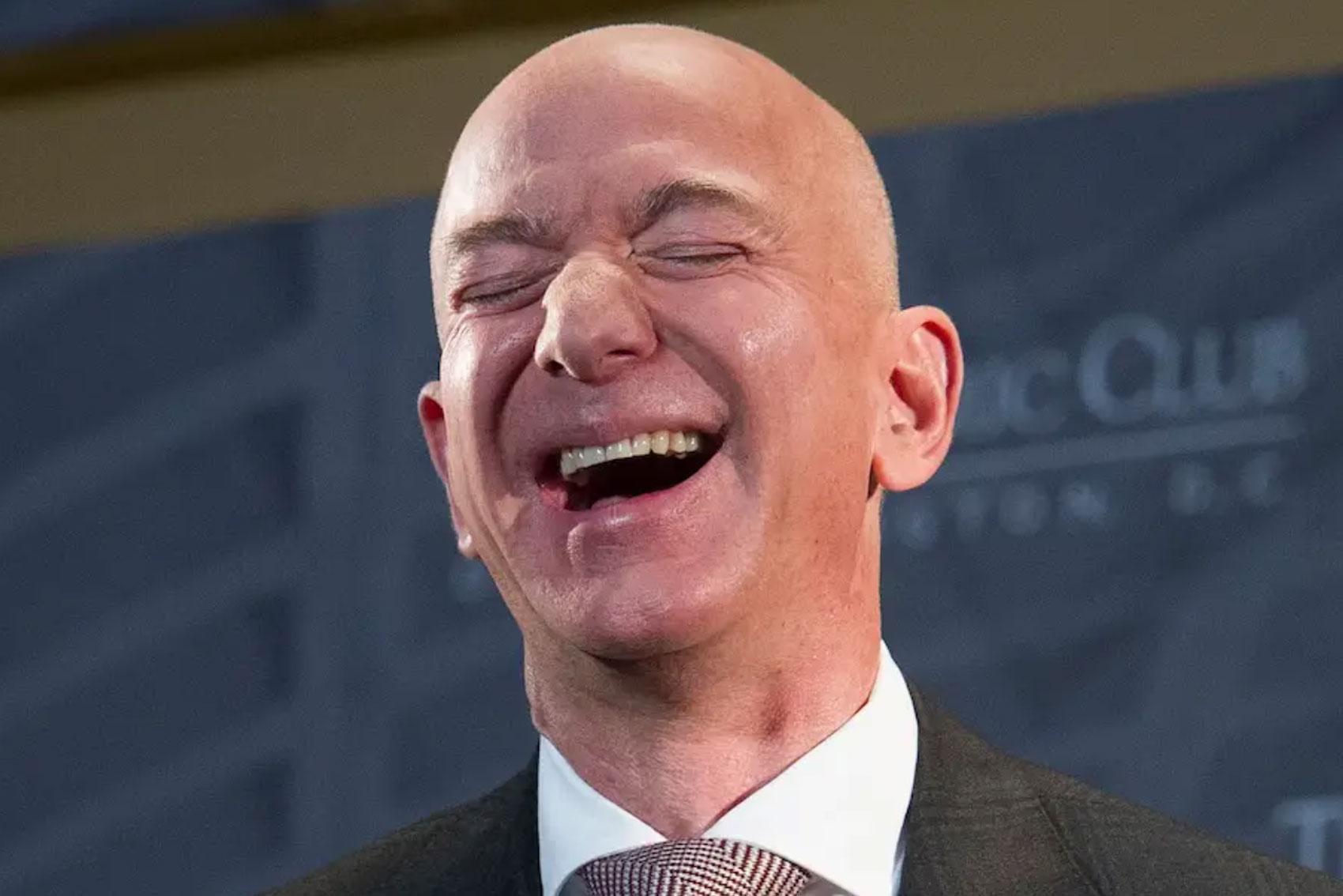 The battle between Jeff Bezos and Elon Musk is escalating. The fight by the tycoons of the private aerospace industry climbs steps as the days go by and the accusations between Amazon’s business with Kuiper System and SpaceX’s with Starlink already has another chapter under its belt.

In a letter from Amazon sent to the Federal Communications Commission (FCC), the attack on Elon Musk and his businesses is already clear.

“Whether it’s launching satellites with unlicensed antennas, launching unapproved rockets, building an unapproved launch tower, or reopening a factory in violation of a shelter-in-place order, the conduct of SpaceX and other companies led by Musk makes his point of view clear: the rules are for other people, and those who insist or simply request compliance deserve ridicule and ad hominem attacks. ”

This paper, collected by Bloomberg, raises the tone of the contests. The innuendo Keisner points out in his text directly address the entirety of Elon Musk’s businesses, adding that the rules of the market don’t apply to characters like him.

Going for Musk’s Side Businesses

SpaceX rockets, as well as their launch pads, Starlink antennas and even Tesla activity have also been Jeff Bezos’ targets for his campaign. The latter referring to the events of the past 2020 during the most complicated months of the pandemic. Along with Elon Musk himself, he flirted with deniers and anti-vaccines by stating that he would not get any doses of future vaccines, as well as opening production plants – forcing employees to report to their jobs – despite refusals from the Texas authorities due to the large number of infections.

Needless to say, SpaceX has responded to Amazon claiming that the 8 report pages are a complete nonsense that leads nowhere on the issue at hand.

Jeff Bezos for a duel of the rich

Although it could well be said that it is a battle that pits Jeff Bezos against the world. The Amazon founder has already attacked Richard Branson, owner of Virgin Galactic, when he accused him of not having reached space with its summer launch; also by an absurd debate on the size of the windows of the ships. The Blue Origin ones were, of course, much larger. Then he went after Elon Musk – who does maintain a close friendship with Branson – in regards to the contracts awarded by NASA on the mission to the Moon. Jeff Bezos wanted his piece of the pie for Blue Origin. A cake that SpaceX had already won a few years ago, but now they want to share again.

As if this were not enough, it was also the turn of the constellation of satellites Starlink to give internet broadband. A few weeks ago, Amazon filed a complaint with the FCC arguing that the new units that Elon Musk planned to launch did not comply with the organization’s regulations. These satellites had two different communication protocols incorporated, which for Amazon was a clear violation of the code and a more than obvious concealment of Musk’s personal intentions with his satellites.

Why did Amazon start this battle? Very simple, the company founded by Jeff Bezos has its own satellite company. Kuiper Systems would be the Starlink pair, but led by an e-commerce company. The difference? Kuiper is still in the early stages and far from catching up with Starlink in a short space of time. If they can stop the company’s frenzied growth, they may shorten the gap between them.