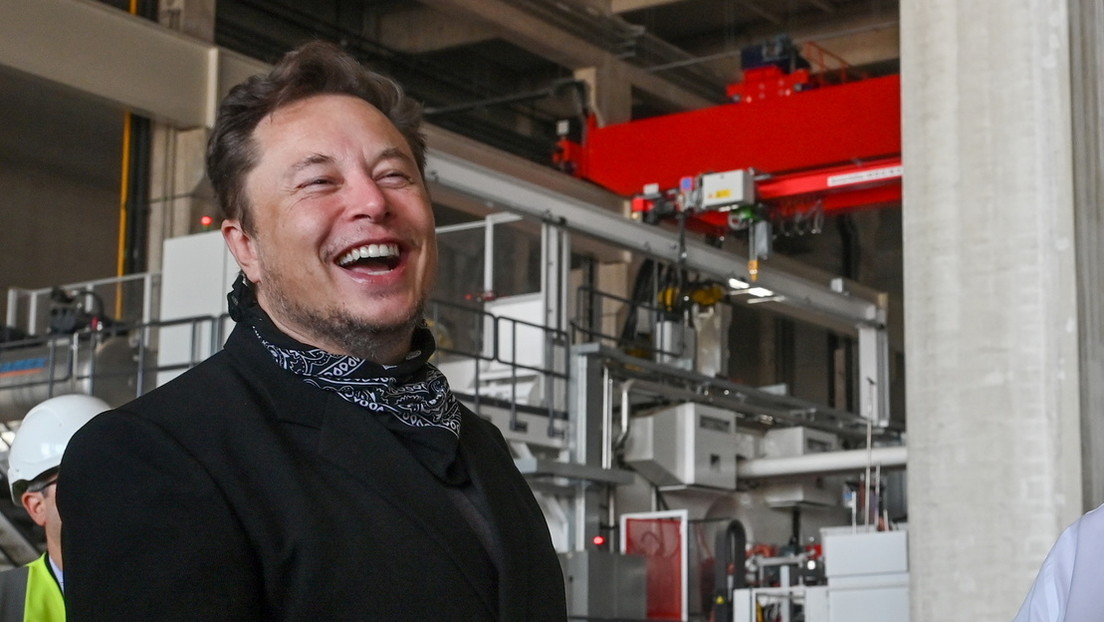 Legal disputes continue between the companies of Jeff Bezos and Elon Musk, which maintain stiff competition in various technological fields.

“By launching satellites with unlicensed antennas, launching rockets without approval, building an unapproved launch tower, or reopening a factory in violation of a local health order, the conduct of SpaceX and other companies led by Musk manifests one thing: the rules exist to other people, and those who insist or simply request compliance deserve ridicule and ad hominem attacks [personales]”Reads the letter from Jeff Bezos’ company.

SpaceX and Tesla did not immediately respond to requests for comment, while the FCC and FAA declined to discuss the matter.

Bezos and Musk are rivals in various fields, including, among others, the private space launch business. For example, Blue Origin by Bezos, challenge NASA’s decision to award a SpaceX a contract of a lunar lander, valued at 2.9 billion dollars.

On August 25, Kuiper Systems, an Amazon subsidiary, sent a document to the FCC, stating that Musk’s company’s plans to send a new group of satellites into orbit are underway. “in disagreement with the rules of the Commission and public policy”.

In turn, SpaceX accused Amazon in its own filing with the FCC of trying to delay Starlink’s plan to provide the Internet, saying that Jeff Bezos’ company is undertaking “continuous efforts to curb competition”.

Amazon’s footsteps sparked an ironic reaction from Musk, who he claimed that “it turns out that Bezos retired to seek a full-time job filing lawsuits against SpaceX.” What’s more, also mocked of Bezos by the reports that he invested in anti-aging research. “If it doesn’t work, he will sue death!” Musk wrote.