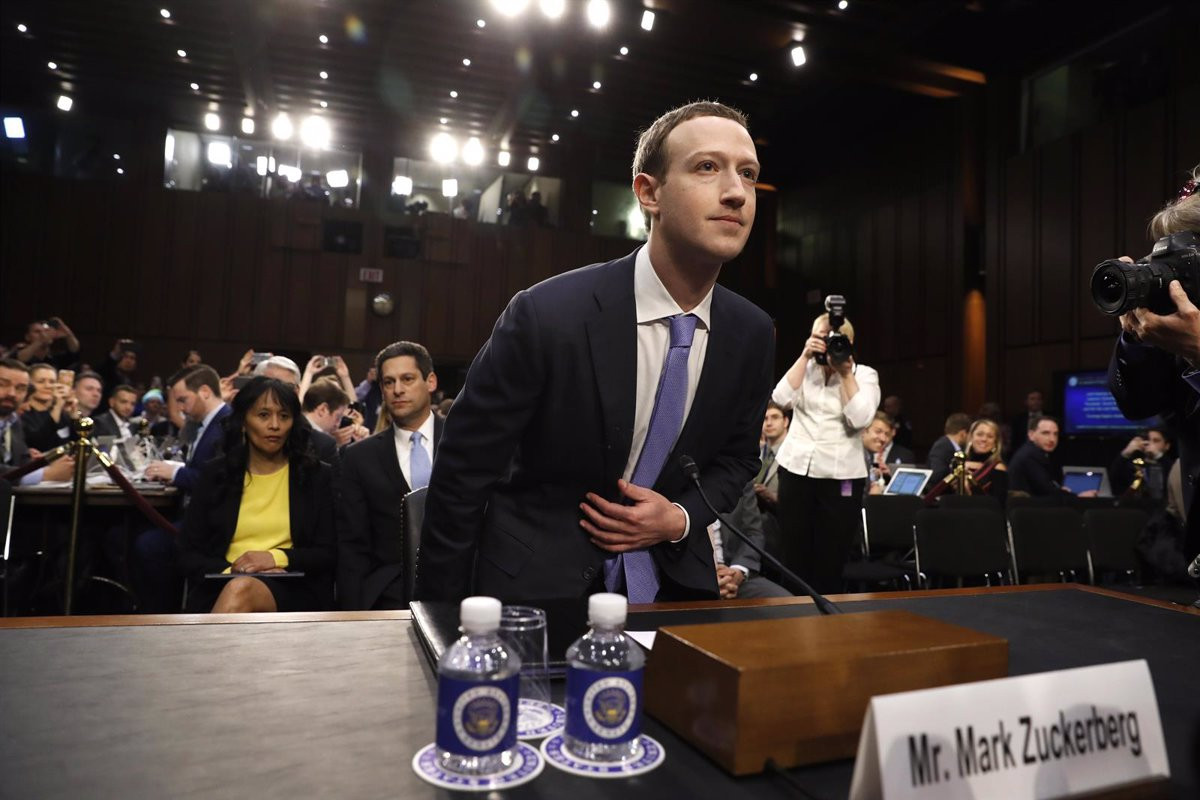 The Galician businessman, focused on increasing Pontegadea’s acquisition portfolio, has set his sights on the future headquarters of Meta, a conglomerate owned by tycoon Mark Zuckerberg.

This is the European headquarters of Facebook, Instagram and WhatsApp, for which Ortega could make a disbursement of 550 million euros.

the founder of Inditex, Amancio Ortegathrough its investment arm Pontegadeaweighs buying the future headquarters of Goalthe conglomerate that groups Facebook, Instagram and WhatsAppin Dublin, for 550 million euros, according to the portal ‘React News’.

In the case of materializing the operation, whose negotiations could be advanced, Ortega would become the owner of the Fibonacci Square office project, with an area of ​​100,000 square meters, six buildings and capacity to house 8,000 people. From Pontegadea they have declined to comment on said transaction.

With this purchase, the founder of Inditex would add a new asset to his investment portfolio, the latest being the acquisition of a second logistics asset in the United States, specifically a distribution center in Philadelphia (Pennsylvania), for an amount of 148 million dollars (about 147 million euros).

This is the second logistics asset that the founder of Inditex acquires in the North American country after last August he took over a platform occupied by the company FedEx in Menomonee Falls in Wisconsin (United States) for an amount of 35 million dollars (about 34 million euros).

The founder of Inditex invests part of the dividends he receives from the textile company in the real estate sector through his investment firm Pontegadea Inmobiliaria.

In fact, Ortega owns the largest Spanish real estate company, with a portfolio of real estate assets made up mainly of non-residential office buildings located in the center of large cities in Spain, the United Kingdom, the United States and Asia.

Amancio Ortega could be the landlord of Mark Zuckerberg: Pontegadea pursues the purchase of the European headquarters of Facebook

Bill Gates talks about the future of vaccination and conspiracy theories
She got involved with Shiba Inu SHIB, where is Elon Musk now? | FXMAG
The first European Tesla factory starts in Germany | D.W. | 22.03.2022