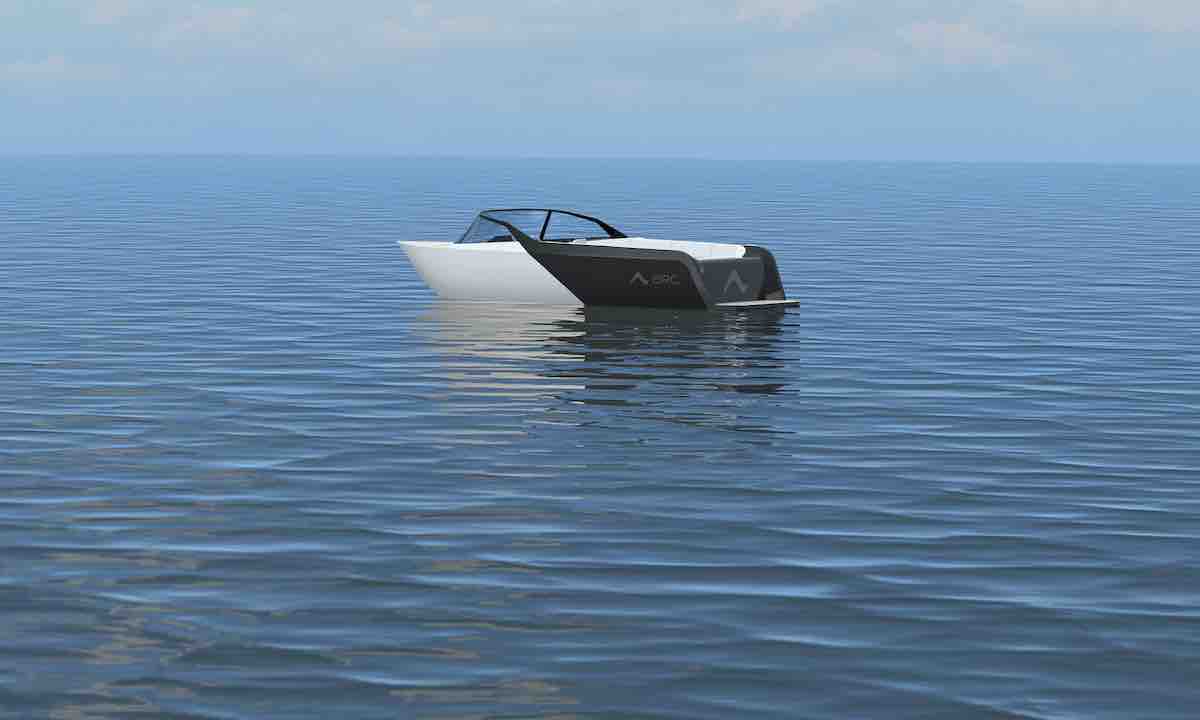 After working at SpaceX, a group of engineers wanted to try their luck creating an exclusive 100% electric boat with 475 hp, to demonstrate how zero-emission mobility is not at odds with fun in the liquid element.

As a result of these ideas, the Arc Boat company, based in Los Angeles, has been created, which has initial funds of 4.25 million dollars, to start working on a boat that will have a power of 475 horses.

Backed by the venture capital firm Andreessen Horowitz, which was one of the first to support companies such as Facebook or Airbnb, Arc Boat has announced that its first product; boat Arc One, will be available at the end of the year.

The basic idea of ​​this project was to demonstrate that electric boats are viable, so that there is a real alternative to the impact that conventional boats, gasoline or diesel, have on the environment and local ecosystems.

According to Mitch Lee, CEO of Arc, gasoline or diesel boats «not only do they not reach two miles per gallon, but they also pump a lot of their fumes into the water«.

But for Lee it is not only a problem of consumption and environmental pollution by gases emitted into the air and water; «In addition, there is the huge factor of noise pollution and that is horrible for marine life.. With diesel boats, not only are carbon emissions into the air, but they also pollute the water and cause noise pollution. Electric Boats Eliminate All That«.

Mitch Lee founded the company together with his partner, the engineer Ryan Cook, who served as lead mechanical engineer at SpaceX, participating in the Falcon 9 rocket, the world’s first reusable orbital-class rocket.

But not only is Cook an ex-SpaceX, many of Arc’s employees have experience in the aerospace sector having passed through the space exploration company of Elon Musk.

The Arc One ship, which would have a top speed of 40 mph, capacity for 10 people and 7.2 meters in length, is competing with a number of startups racing to make the first large-scale production of electric speedboats a reality.

Arc’s competitive advantage lies in the battery capacity, according to Lee this is a key differentiator, because ships require much more energy than cars to travel the same distance.

Arc models will feature batteries with 200 kilowatt-hours capacitycompared to about 125 kilowatt-hours or less for other electric pleasure boats, Lee says.

The batteries will be built in-house and will make possible «the highest performing boat in its class by far«. The starting price of this new boat will be 255.000 euros to change ($ 300,000).