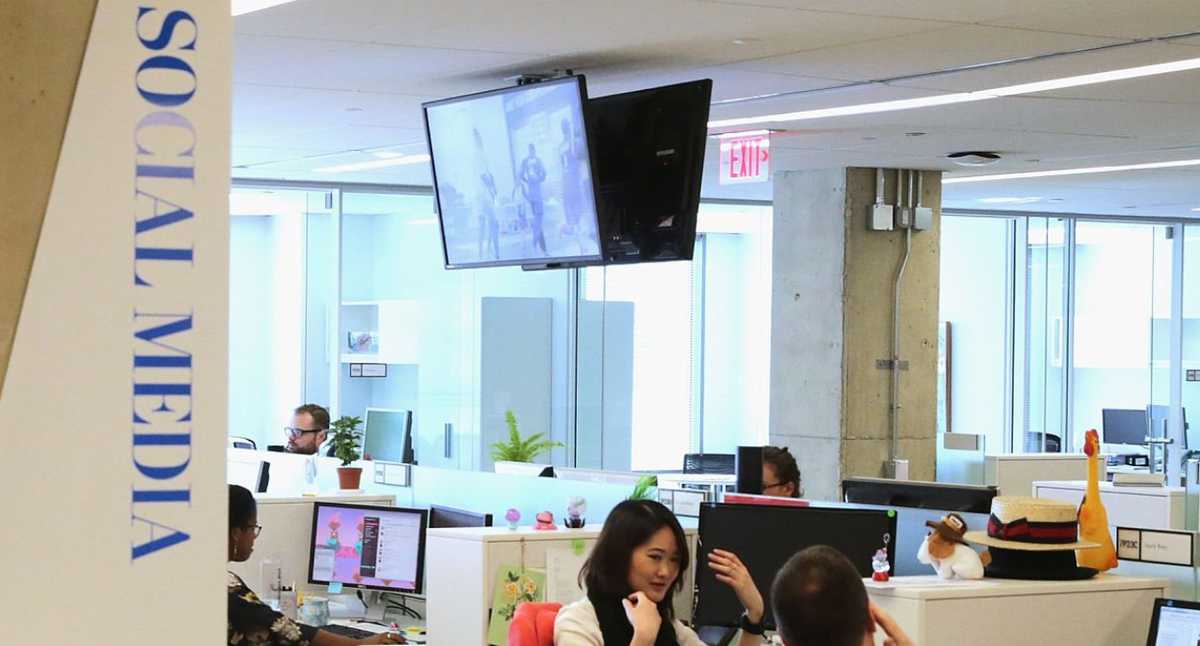 As of this Tuesday, January 24, the layoffs would have started in the newspaper the washington post, according to what media reports such as The New York Post. The event comes days after the billionaire founder of Amazon, Jeff Bezos, paid a visit to the newspaper’s facilities, which he has owned since 2013.

For now, 20 journalists are known to have been removed from their positions and 30 positions that were vacant and will not be replaced.

According to the British newspaper Daily Mail, there are about 2,500 current employees of the Washington Post and the cuts would mainly affect its video game news section and children’s section.

Publisher Fred Ryan had made an announcement of impending mass layoffs for the first quarter of 2023. The Washington Post Guild, the union that represents employees, had criticized the potential layoffs in a mass message: “We believe that any job cuts at this time, in a time of continued growth and expansion, is unacceptable.”

writing the newspaper Washington Post he had learned on Christmas 2022 about the end of the Sunday supplement, winner of two Pulitzer Prizes in 2008 and 2010.

The Post it had made annual gains each year, following the acquisition by Bezos in 2013, however that upward trend began to slow in 2021.

In any case, for now, the number of layoffs is much lower than expected. It was thought that there would be a minimum of 100 people who would leave in the first quarter, although it is clear that decisions could still be made in this regard.

The executive editor of Washington PostSally Buzbee sent a note to the staff saying there would be no further cuts at this time, beyond the recent ones.

“While such changes are not easy, evolution is necessary for us to remain competitive, and the economic climate has guided our decision to act now,” he wrote. “We believe that these steps will ultimately help us fulfill our mission of seizing power and empowering readers.”

Mike Hum, the editor of Launcher, wrote from his Twitter account: “This news is sad, disturbing and, perhaps most of all, amazing. Over three years, Launcher attracted tens of millions of users, most of them first-time readers of The Post and almost all under the age of 40,” he wrote.

Launcher It is a section of the newspaper dedicated to video games, the space has been operating since 2019.

“What makes this news so difficult is that Launcher he was doing well! In the 22nd, the traffic of Launcher it increased year by year… We were succeeding in our mission. I am stunned, but mostly saddened, to lose such wonderful, dedicated, and caring colleagues,” Hume wrote.

The Washington Post has had a drop in its subscribers and its traffic has decreased on its website – Photo: Getty Images/Win McNamee

“Journalism has been under pressure for some time and some companies seem to think the time is right to cut labor costs,” laments the Writers Guild of America East, which represents the NBC and MSNBC.

In these two media, 75 employees have been fired in recent days, according to the US media.

With information from AFP

After Jeff Bezos’s visit to the ‘Washington Post’, layoffs begin