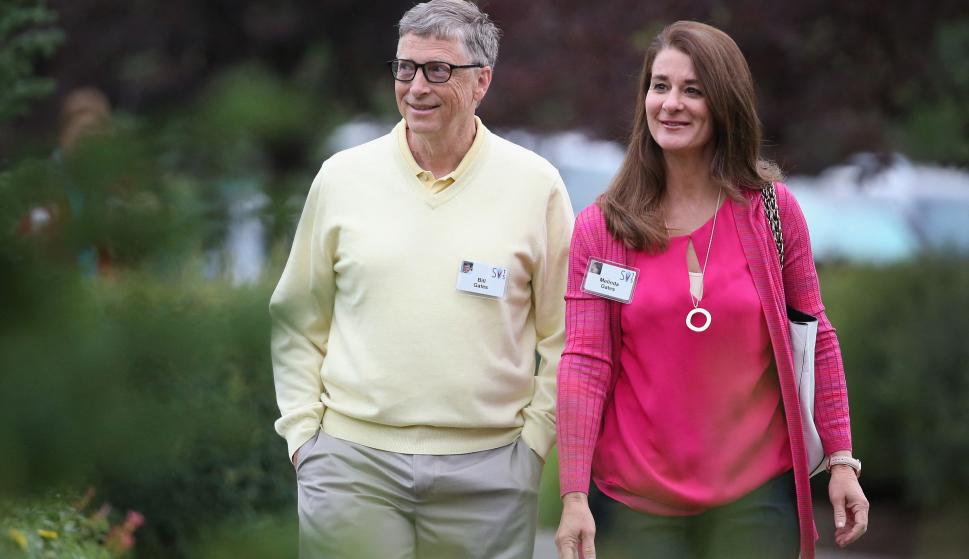 Bill Gates He was dethroned from the list of millionaires compiled by Forbes magazine. The co-founder of Microsoft, who for years led the ranking as one of the two richest people in America, dropped several boxes for the first time in his history as a tycoon. The main reason? His divorce from Melinda.

The businessman debuted in The Forbes 400, an annual list that lists the richest people in the North American country, in 1986 and since 1991 he has been on the podium, being the first on the list or number two. This year, it dropped to fourth place.

With a fortune valued at $ 134 billion, the philanthropist lagged behind Jeff Bezos (Amazon), Elon Musk (Tesla) and Mark Zuckerberg (Facebook).

However, it wasn’t just fluctuations in the stock market that drove Gates down. Is that part of his estate (at least 5700 million dollars in shares) remained for his ex-wife Melinda, after the separation of marriage last May.

Gates’ wealth is spread across different assets. The mogul has a 1.3% stake in Microsoft (that is, $ 31 billion as of September 3, the date that Forbes drew up the 2021 list). In addition, through his investment company Cascade Investment LLC he owns a majority proportion of Four Seasons Hotels, 14% of the concessionaire AutoNation, shares of the waste management company Republic Services, of the tractor manufacturer Deere & Co, Canadian National Railway and other companies. He also owns a property valued at 143 million dollars, known as Xanadu.

The first time that Gates appeared in the ranking was in 1986, when he owned 45% of the shares of Microsoft, a company that was worth 315 million dollars. The following year, shares rose in price and Gates became the youngest billionaire in the world, with a fortune of $ 1.25 billion.

From there, his assets did not stop growing. In 1991 it went from number 16 the previous year to number two, with 4.8 billion dollars, and in 1992 the richest person in the United States was consecrated with 6.3 billion dollars.

In 2000, the businessman’s wealth was reduced for the first time after he resigned as CEO of his company, but despite the fall, Gates managed to remain number one. His fortune also declined after the transfers that the tycoon made to his philanthropic foundation Bill & Melinda Gates.

Even so, until 2017 Gates kept leading the ranking. It was only in 2018 that he lost his position, when he was overtaken by Bezos. His precipitous decline followed in late 2020, when Musk overtook him, and finished consolidating last August, when Gates transferred shares to his ex-wife and Zuckerberg was overtaken by him.