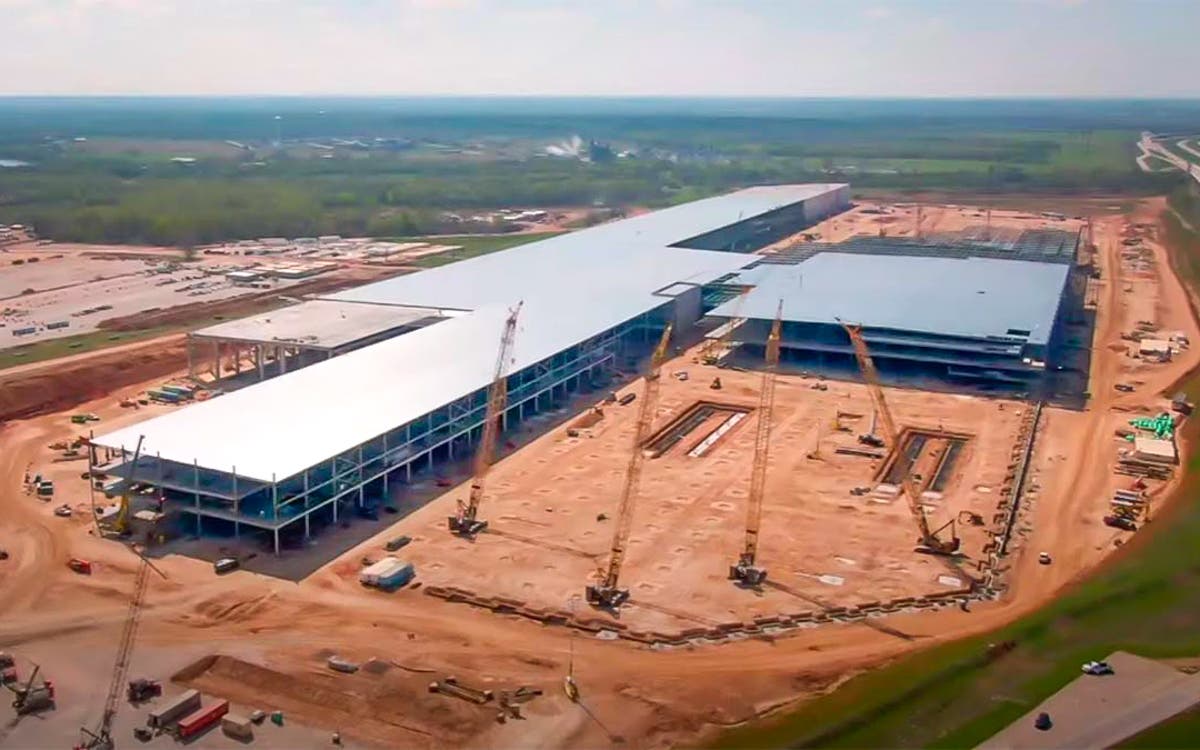 The fact that the Tesla plant in Austin has the status of Gigafactoría it is not lightly. The huge facilities earn the nickname with all the right in the world. However, information is emerging that the plant may be considering growing. According to a report from the Austin land registry, Elon Musk just acquired land attached to the plant. Adding up a few more hectares of land. Although it is not so clear that they will be exclusively used by Tesla.

Over the years the company has been adding weight on the shoulders of the Gigafactory of the state of Texas. Initial plans for the plant have always been ambitious, but clearly they have fallen short. Austin has gained weight in the company to the point where it is currently pegged as the headquarters of the corporation after leaving California. Clear evidence that Elon Musk has many more plans for the plant.

Currently Tesla owns a total of 2,100 acres, about 850 hectares or 8.5 square kilometers of land. An already considerable area. This plot cost a whopping $ 100 million, although over time it has been acquiring small surrounding land as part of this future expansion strategy. In reality, if the objectives set are met, Tesla will not have much ground left with everything he has in mind for the Gigafactory.

The roadmap indicates that the Texas plant will have the capacity to accommodate the production of the Tesla Model 3, of the Tesla Model Y, of the Tesla Cybertruck, and of Tesla Semi. That is, two compact cars, a huge pick-up and a truck. Absolute disparity. And not only that, because in the future it is also expected that it can be in charge of the manufacture of other units that will be added to the company’s product portfolio. In addition, the new facilities must be added as part of the company’s headquarters.

The strange thing about the new land acquisition is that it has not been carried out by Tesla Inc, but is directly linked to Elon Musk himself under Horse Ranch LLC. Here comes Jared Birchall, Musk’s own manager and official manager of Horse Ranch LLC. As published by the Austin Business Journal, the allocation of land would be around between 300 and 620 acres, between 120 and 250 hectares.

To date it is unknown what purpose this land would have next to the Tesla facilities, but the fact that the figure of Elon Musk is behind has only triggered the rumors. Be that as it may, the Austin Gigafactory continues its works with a firm step, they are still far from being completed, although the goal of starting production is almost a reality.

According to various reports, Elon Musk has bought a “little piece of land” next to the Austin Gigafactory