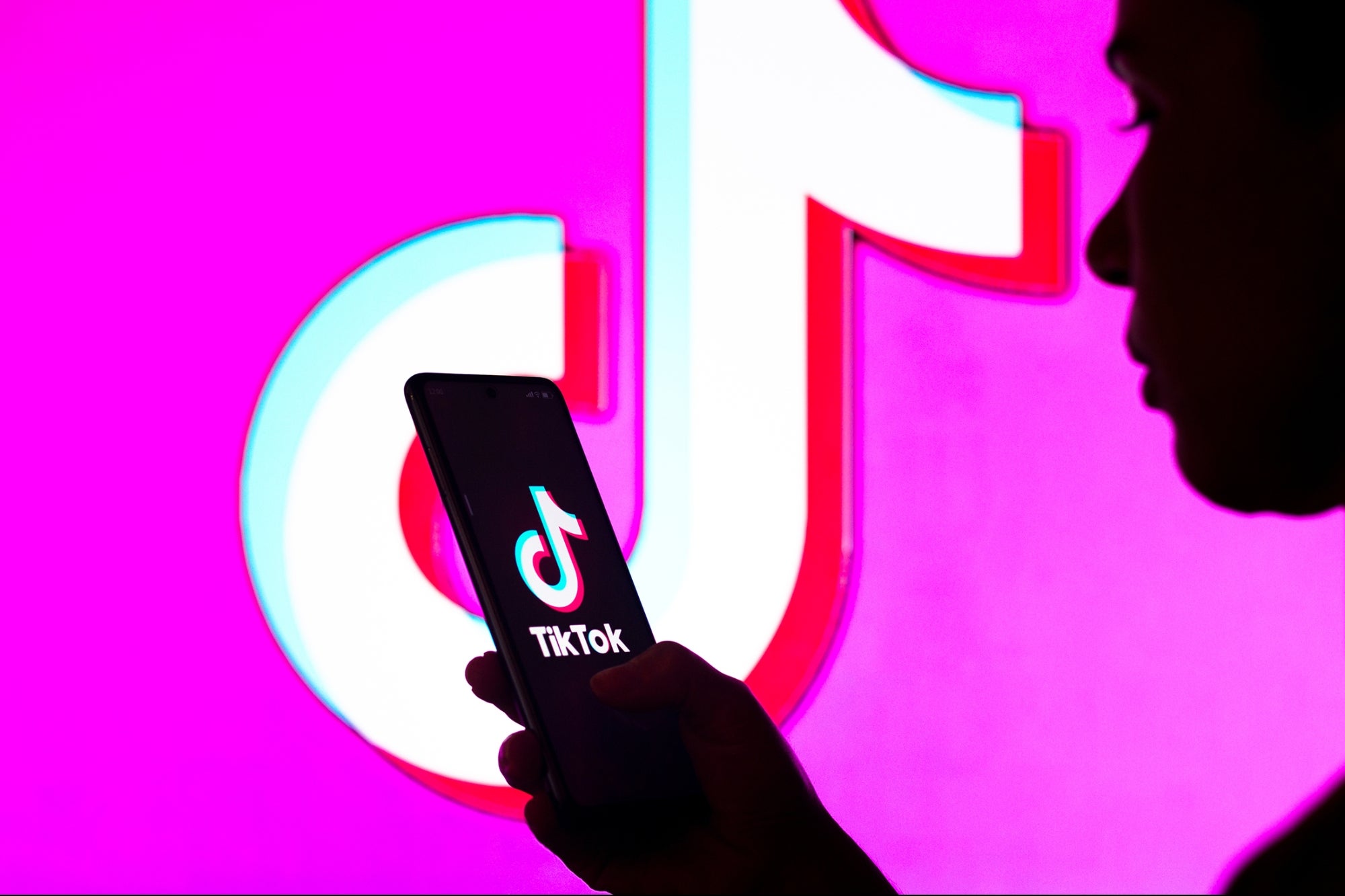 Mark Zuckerberg and Meta have done everything possible to remain the kings of social media platforms and although numerically they have succeeded (according to Statistical Facebook, WhatsApp and Instagram are among the five networks with the most users) there is a player that bothers them: TikTok. The social network, owned by the Chinese company ByteDancehas had an impressive growth during the last years (the application was downloaded 850 million times in 2020), has been able to position itself above all among the younger audience and has shown that it has much more to offer than superfluous content.

Meta has tried to make Instagram the favorite social network of teenagers, but according to a study carried out by the company Piper Sandler, has not been successful. The poll answered by 7,100 adolescents in the United States between March 16 and 22, 2022 shows that TikTok is the favorite social network with 33% of mentions, followed by Snapchat with 31% and Instagram with 22%. Only 3% of those surveyed mentioned Facebook as their favorite network and 2% Twitter.

According to the survey, young people in the Generation Z they spend an average of 4.2 hours a day using social media platforms.

Mark Zuckerberg has referred to TikTok repeatedly. According Bloomberg In a virtual meeting he recently participated in virtually, he mentioned that the company is facing an “unprecedented” level of competition.

The young public is essential for any platform, because unlike adults, they have not yet selected their favorite brands and are more receptive to advertising messages.

Some other data from the survey

The Piper Sandler survey not only presents data on the use of social networks, but also on consumption habits in different areas.

The favorite celebrities are Ryan Reynolds and Zendaya and the topics that concern them the most are Russia’s invasion of Ukraine and the environment.

A survey confirms what we intuited: TikTok is the favorite social network of teenagers