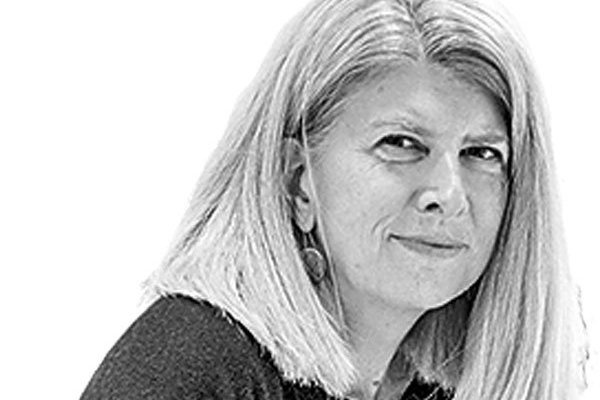 An employee broke down during a presentation in which the CEO interrupted him to tell him that his ideas were crazy. An employee panicked after being assigned to a M&A project when she realized that her business experience was so limited that she had no idea what the term “due diligence” meant in the M&A world. acquisitions. Another employee wrote what he claimed was an excellent note for a client, only to find out that he was totally wrong and needed to rewrite it.

Who, you ask, are these idiots? As it happens, they are all successful partners at McKinsey, one of the oldest and best-known consulting firms in the world. Each joined the famously demanding team more than 20 years ago and they have all contributed to something McKinsey calls “My Rookie Moment / (my rookie moment),” a series of internal videos with senior leaders that the firm began posting on your website this year to help new hires learn to perform successfully.

They are intended to be instructive tales on how to get over painful initial career experiences. Some partners talk about how they survived the first brutal internal feedback on their performance. Others reveal how they dealt with an unpleasant customer or an older colleague who corrected their work. In short, they accepted the criticism and learned from it.

At a time when the pandemic has left younger workers stranded in offices emptied by older colleagues who are working from home, the videos strike me as a ploy that other companies could usefully copy, especially if they are as simple as the one made. by Dymfke Kuijpers.

She is a Senior Partner in McKinsey’s Singapore office, joining the company in 1999 and conducts her business in the grocery industry globally. As she tells it, when she returned to work after having her first baby, she felt like she had forgotten how to do her job and was so “totally and completely disoriented” that she had to think about quitting.

Then she received advice that she now offers herself: “Don’t make any big decisions in the first nine months after having a baby.” You can return to your previous work habits more quickly than you think. This is helpful, as is the general message that one can, to some extent, make a mistake without losing one’s job.

I would have loved if the first companies I joined had offered me such advice. It could have alleviated the painful moment that I still remember from when I was twenty years old, having messed up the spelling of an important person’s name, my boss yelled at me “read what you have written before presenting it.”

I did exactly that for many years and I would like to say that from then on, I never made another mistake again. Inevitably I did, as we all do, so I think efforts like the McKinsey videos would be much better if they included mistakes made by veterans, not just rookies.

It is so obvious that failure is a better teacher than success that it is cliche to mention it. Business books regularly warn that blame-free cultures, in which mistakes are acknowledged, help drive productivity and innovation.

One of the most quoted lines written by Neil Gaiman, a successful author, comes from a graduation speech he gave at Philadelphia University of the Arts in 2012: “If you make mistakes, it means you are doing something.”

However, constructive discussion of how and why errors occur occurs very infrequently. Google is an exception. He developed a formal postmortem system years ago to encourage engineers to speak openly about failures the company hoped to avoid in the future. The company’s founders, Larry Page and Sergey Brin, visibly endorsed the idea in large meetings with employees.

It is perhaps naive to expect such openness to spread into an era of relentless litigation, shareholder pressure, and social media embarrassment.

But learning from failure does not require a company to endure something as brutal as the collapse of Enron, or indeed the series of recent crises at McKinsey, which this year agreed to pay millions of dollars to settle claims that his advice helped fuel the deadly epidemic. of opioids in the US.

What companies do need is a deep sense of security and trust – qualities that we speak of easily, that are difficult to develop and impossible to fake.

A mistake at work teaches us much more than a triumph