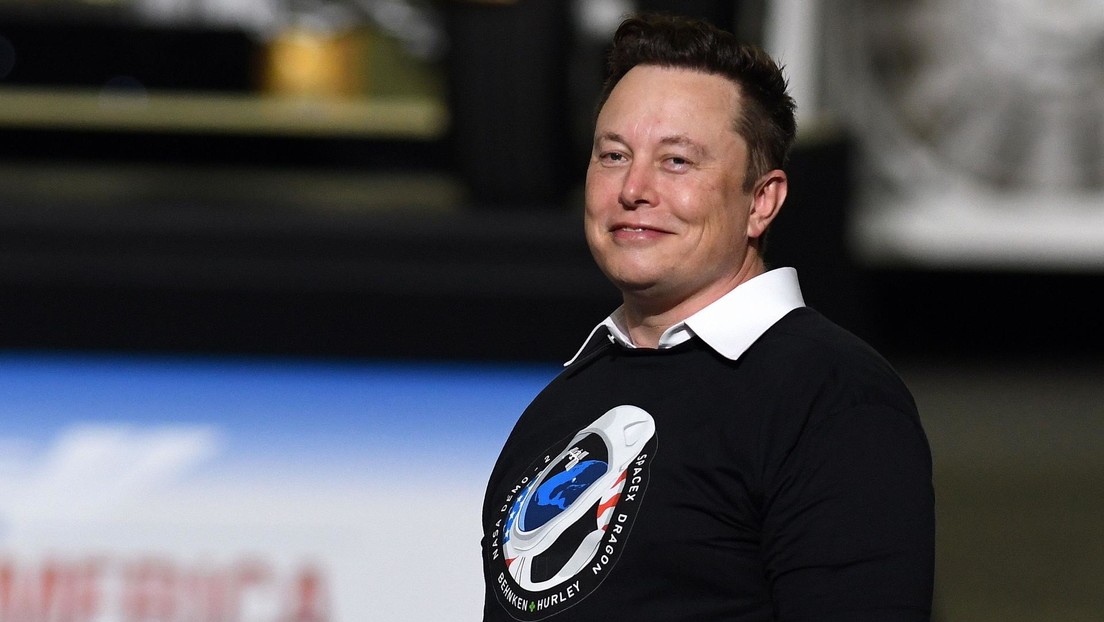 Sahil Gupta assures that the tycoon is very likely the creator of the bitcoin, since he had the resources, the knowledge and the motivation to do it.

A former SpaceX and Tesla Motors employee who has repeatedly speculated that Satoshi Nakamoto, the mysterious creator of Bitcoin, is actually tycoon Elon Musk, has revealed a new clue that he claims proves his theory.

Sahil Gupta, a developer who worked as an intern for SpaceX and Tesla Motors, made a publication last week on the blogging website Medium in which he claims that in 2017 he had a call with Sam Teller, Musk’s then chief of staff, regarding a job opportunity.

Gupta explains that Teller turned him down and advised him to keep building his own company. However, at the end of the call, the developer asked him if Musk was actually the creator of the bitcoin. Teller was silent for about 15 seconds and then replied: “Well what can I say”Gupta pointed out. To back up his words, the former SpaceX employee shared a screenshot of an email in which he made a call with Teller.

How do you justify your idea that Musk and Satoshi could be the same person?

In 2017, Gupta he claimed for the first time that Tesla’s boss is Satoshi. The developer assures that it is very likely that the entrepreneur is the creator of the bitcoin, since had the resources, knowledge and motivation to do so.

Promptly, Gupta speculated that Musk could have easily written the Bitcoin white paper because of his extensive experience in cryptography and economics, since the South African was one of the co-founders of the PayPal online payment system. Also, Musk master the C ++ programming language, which Satoshi used to write the original version of the bitcoin software, yet another reason, according to Gupta, to think that the entrepreneur is behind the most valuable cryptocurrency on the market.

Gupta suspects that, in 2008, during the Great Recession, Musk was motivated to create the cryptocurrency to solve the lack of trust in banks creating a currency that does not need them and does not have a central authority. Similarly, he noted that Satoshi could be a collaboration of Musk, Nick Szabo and Hal Finney. But he finds it more likely that the SpaceX boss read his research papers, got inspired and built the product alone, the former Tesla employee added.

But nevertheless, Musk has publicly said that he does not own any bitcoin., which, according to Gupta, is consistent with a principled logic, a “good Satoshi” who erased his private keys. This would mean that one million Satoshi coins (with a value exceeding $ 48 billion to date) has definitely disappeared.

A former SpaceX employee says Elon Musk is the mysterious creator of Bitcoin Satoshi Nakamoto, and this is how he explains his theory