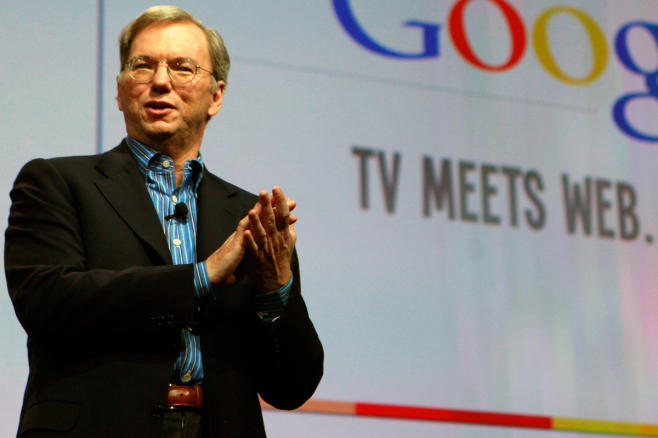 Like every day, these are some of the relevant events that happened on this same date but a few years ago. Find out what it is

On April 27, 1955, the American businessman and computer scientist, Erich Emerson Schmidt . It was CEO of Google from 2001 to 2011, when he was replaced by one of its founders, Larry Page. He is currently the CEO of the company.In August 2015 he was chosen as president of Alphabet Inc. after Google’s corporate reorganization.

Schmidt was born on April 27, 1955 in Washington DC He currently lives in Atherton, California, USA with his wife Wendy. When he’s not working for Google or Apple, he’s at Princeton University.

He received a Bachelor of Science in Electrical Engineering from Princeton University, an MS in 1979, and a PhD in 1982 in EECS (Electrical Engineering and Computer Science) from UC Berkeley. It was part of the development of “lex”, a lexical parser and an important compiler building tool.

He was a member of the Xerox Palo Alto Research Center (PARC) computer science laboratory research group and was also associated with Bell and Zilog laboratories. He joined Sun in 1983 as a software manager leading the development of Java, Sun’s platform-independent programming technology, as well as defining the company’s Internet strategy. He later became CTO and CEO.

This man has gone through all the key places in computing worldwide, he has only been through Microsoft, but this firm was always his opponent. From 1997 to 2001 he was CEO of Novell, and when he left the company, he was invited by Google founders Larry Page and Sergey Brin to join the company in 2001.

Became CEO of Google in August 2001, sharing the triumvirate with the founders. He is in charge of legal matters, sales organization and coordination with the vice presidents.

in august 2006 joined the Apple boardin 2007 he was considered by PC World magazine as the most important man on the Web along with the founders of Google.

A day like today the former CEO of Google, Eric Schmidt, was born