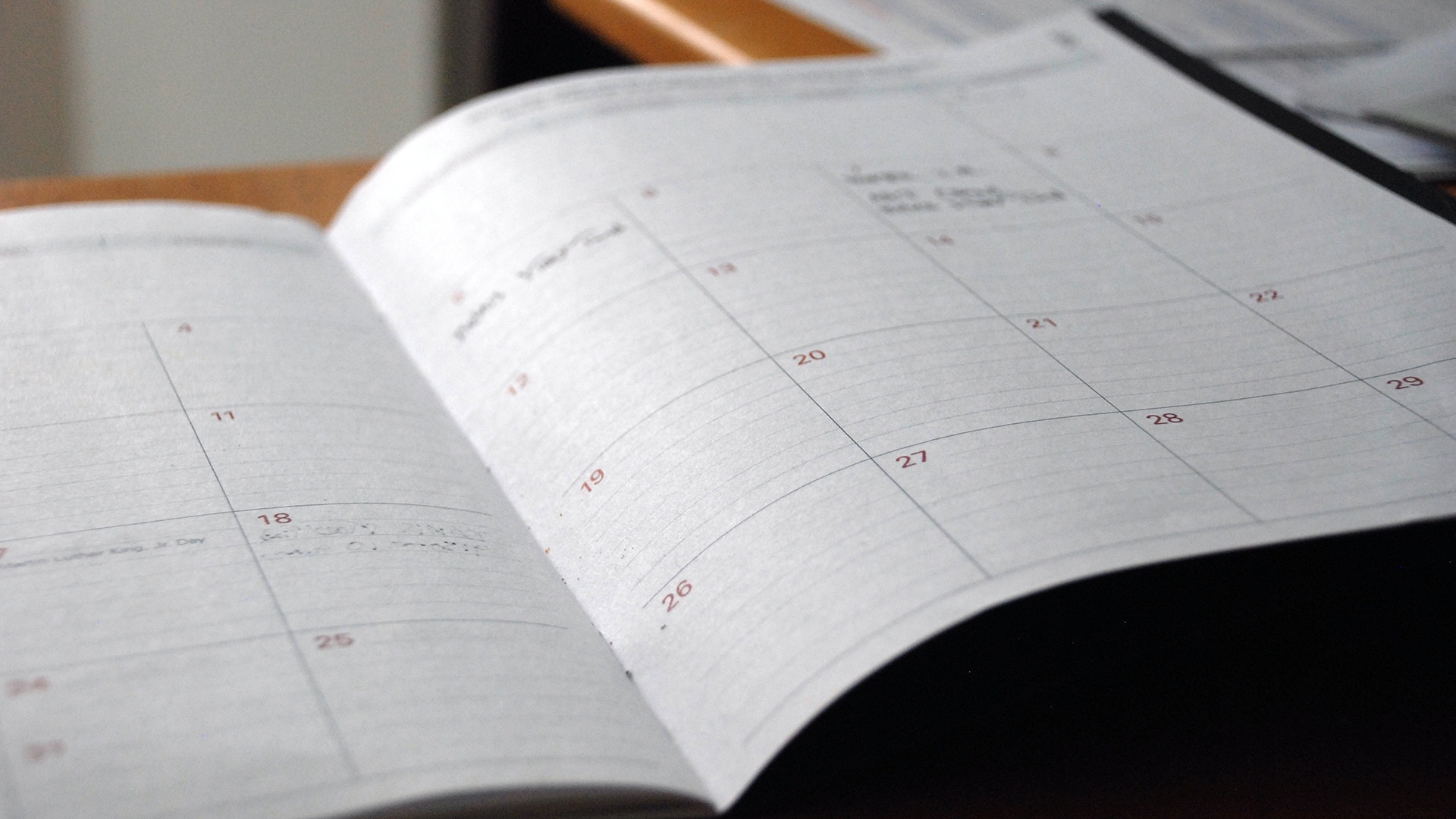 Good start to the week
So be it!
The Rooster already sang
It’s already MONDAY, September 27
Greetings from the South of Monterrey

1338 Born in the Italian city of Florence, Cosme de Medici, Italian politician and banker, who founded the dynasty of the “Medici”, rulers of Florence during much of the Italian Renaissance.
1783 Agustín de Iturbide, military and politician, was born in Valladolid, today Morelia, Michoacán. He was Emperor of Mexico from May 21, 1822 to March 19, 1823.
1821 Anniversary of the Consummation of Independence. Triumphal entry of the Trigarante Army under the command of Agustín de Iturbide to Mexico City. The three guarantees of the Trigarante Army were religion, independence and the intimate union of Americans and Europeans.
1825 In England, Locomotive 1 enters service, the first passenger line in the world that was used on a regular basis.
1862 Born in Guadalajara, Jalisco, engineer and researcher Miguel Ángel de Quevedo, recognized in Mexico for his work in favor of forest protection, earning him the title of “The Apostle of the Tree.”
1903 Miguel Alemán Valdés was born in Sayula, State of Veracruz, a Mexican politician and lawyer who served as President of the Mexican Republic during 1946-1952.
1917 The French impressionist painter Edgar Degas dies, author of portraits such as “Dancers in the opera rehearsal room” and “The dance class”.
1930 Mexico presents the “Estrada Doctrine”, which advocates the self-determination of nations and non-intervention.
1935 Mexican actor Sergio Ramos “El Comanche” is born, who appears as a comedian.
1937 The Bali tiger is declared extinct.
1940 In World War II, Nazi Germany, Fascist Italy and the Empire of Japan sign the Tripartite Pact in Berlin, officially forming the military alliance known as “The Axis”.
1944 The National Museum of History is inaugurated in the Castle of Chapultepec.
1944 The actress and singer Angélica María Hartman Ortiz, better known as Angélica María, called “The Bride of Mexico” is born in New Orleans, Louisiana, USA.
1960 President Adolfo López Mateos nationalizes the electricity industry.
1964 The Warren Commission publishes the report on the assassination of John F. Kennedy, according to which Lee Harvey Oswald is solely responsible for the Dallas bombing.
1980 Pepe Guizar dies, better known as the “Musical Painter of Mexico”, great Mexican composer of popular music, author of “Guadalajara”.
1998 Google Search was founded by Larry Page and Sergey Brin, two Stanford PhD students.
2012 British actor Herbert Lom dies. Known for participating in films such as “The Quintet of Death” (1955), “War and Peace” (1956), “The Phantom of the Opera”, and in seven of the films of the series “The Pink Panther” as the “Inspector Dreyfus.”