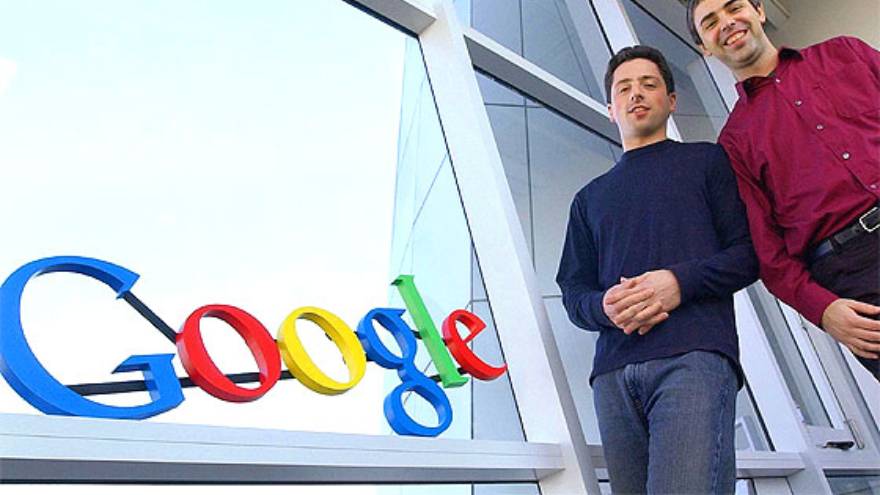 Like every day, these are some of the relevant events that happened on this same date but a few years ago. Find out what it is

On August 21, 1973, he was born in Moscow, Soviet Union (now Russia), Sergey Mikhaylovich Brin, Google co-founder and owner of an estimated wealth of more than 22.8 billion dollars which places him in the 21st position of the wealthiest men in the world.

Brin is the son of NASA Goddard Space Flight Center researcher Eugenia Brin and University of Maryland Mathematics professor Michael Brin. He immigrated to the United States when he was only 6 years old.

Sergey Brin studied Mathematical Sciences and Computer Science at the University of Maryland receiving his bachelor’s degree with honors in 1993 and began his graduate studies at Stanford University.

They were especially united by their mathematical interest in World Wide Web. Fruit of this union would be born in 1996 BackRubthe search engine predecessor of Google.

The project grew rapidly and they realized that they had created a magnificent search engine, which they applied to the web with excellent results.

They chose to leave their studies at the university and dedicate themselves completely to the search engine, requesting financial aid from professors, family and friends.

Brin and Page buy servers, rent a garage in Menlo Park, and On September 4, 1998, they founded Google Inc..

Brin and Page have other more personal projects that go beyond Google, which seek to solve the world’s energy problem and environmental problems through Google’s philanthropic area called Google.org, which invests in the alternative energy industry. to find new sources of renewable energy.