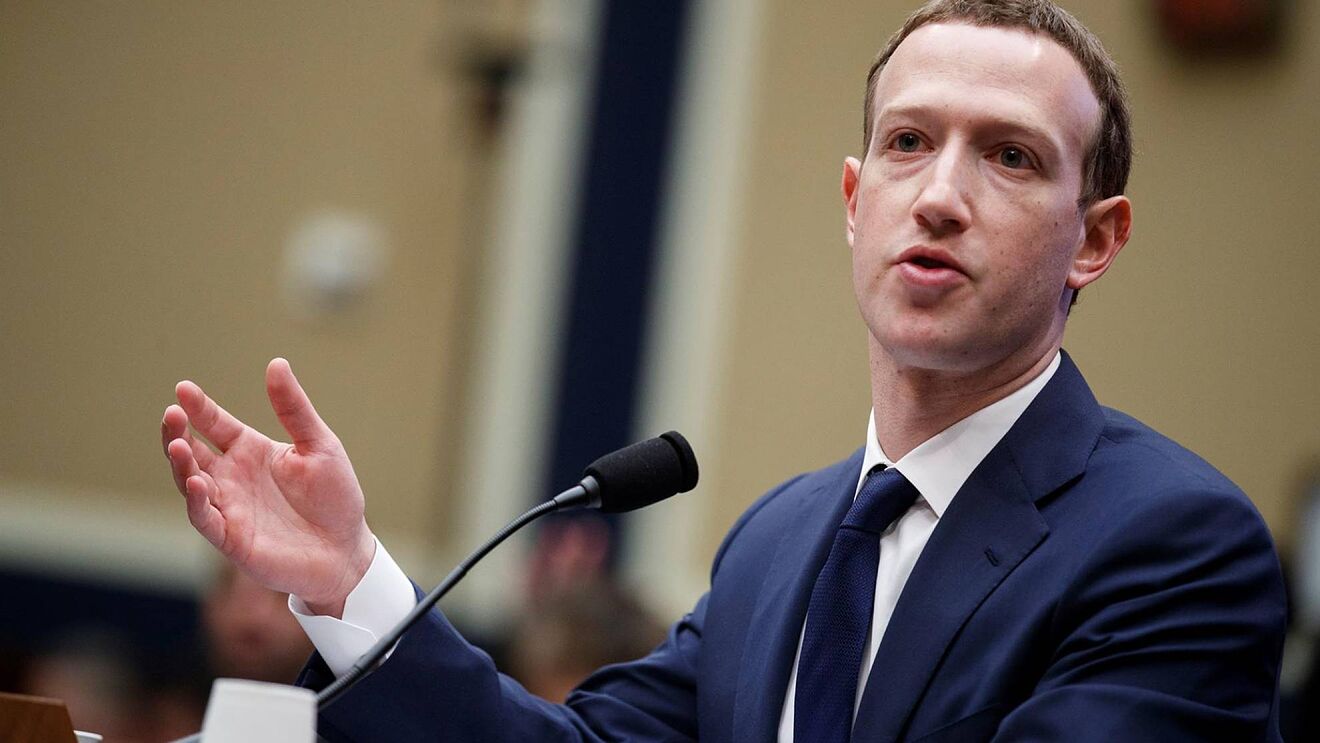 In recent years, Mark Zuckerberg is more a reference to legal problems than to technological innovations. And not because Meta doesn’t develop new realms: in fact, the concept of “metaverse” is closer than ever to being something real. The problem is that, more and more often, Meta finds itself cornered by questionable practices. And while it’s possible to dodge a bullet, escaping a gunfight is a lot more unlikely.

Just starting this 2022, Meta already has some fundamental goals to solve as long as they want to continue operating with all their departments and products. It is that there are two legal battles that are putting at risk everything obtained (by hook or by crook) by Zuckerberg.

The first major legal battle began on January 11, when a Columbia court admitted a lawsuit filed by the Federal Trade Commission against Facebook. What is it about? According to the state agency, that Meta has an “illegal monopoly” in social networks, this after having acquired competitions such as WhatsApp and Instagram, and ensuring that the platforms are integrated with each other and compete “unfairly” against his rivals.

It is worth clarifying that this is not the first time that Zuckerberg has faced an antitrust lawsuit: as with Google or Apple, in Meta they are used to paying some eventual fines for this matter. However, in 2020 a similar lawsuit was already made that was dismissed by the court. The difference, in this case, is that the judge in charge admitted that there is greater solidity in the evidence, and that allowed him to give rise to the lawsuit. Not only that: for the moment, he rejected the allegation of the network platform and gave way for the North American justice system to carry out the investigation into the Meta/Facebook monopoly.

What risk does this American complaint imply? Basically, that Meta can go through one of her worst crises. It is that in case the monopolistic attitude of Facebook is verified, and especially if it comes to light that it is an illegal practice, the United States justice could determine that “Meta get rid of its most profitable businesses, including Instagram,” according to the specialized site Xataka.

But this is not the only ongoing lawsuit. Yesterday it was made public that the Financial Conduct Authority of the United Kingdom carried out a class action against Meta, as in the previous case, for abusing its dominance of the market. The difference, in this case, is the context: here it is claimed for the exploitation of personal information of more than 40 million users.

This lawsuit explains that for five years, between 2015 and 2019, Facebook regularly modified its terms and conditions, forcing users to “give up very valuable personal data” to access the network, and not only that: it left them the power to exploit it the way they please. Logically, this lawsuit could cost Zuckerberg’s company quite dearly: something like 2,800 million euros, a little spin…

Thus, Meta will have a difficult year ahead, beyond the positive announcements they have made in relation to progress. Because to the two legal battles we must add one more seasoning: fewer and fewer people are attracted to work for the company.

This is because Meta entered a cycle of constant crises, where new demands appear every few months. The company’s reputation fell in the same way that the technology sector sees diminished, some time ago, the working conditions that at another time were unmissable.

2.800
million euros is the price that is claimed in the lawsuit that they carry out from the United Kingdom.
10.000
employees wanted to add Facebook in Europe, after the announcement of the metaverse. But conditions are far from ideal…

The information arose from an investigation carried out by Protocol, which accessed some internal documents and was able to observe how the company itself has become aware of the difficulty in adding new employees. This contrasts with Zuckerberg’s announcement that, when presenting the concept of the “metaverse”, he slipped that the intention was to add 10,000 new employees in Europe alone.

With all this in mind, the immediate future looks to be the least worrying for Meta. And while their economic balances remain green, it will be necessary to see how the two demands and the incorporation of employees develop. For now, the picture is not as encouraging as it seemed years ago. Perhaps Facebook is not that oasis that they once promised.

A challenging year for Mark Zuckerberg: could he lose Instagram?