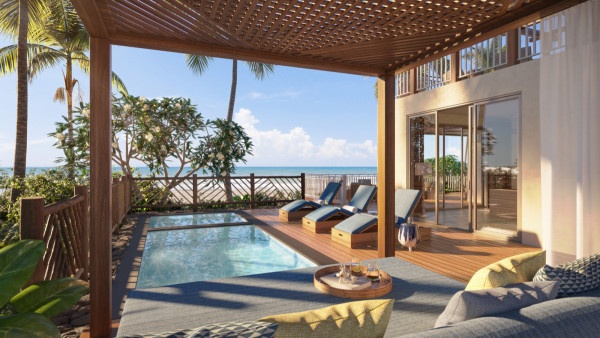 The Cascade Investment company, owned by the American billionaire and founder Microsoft, Bill Gates, is going to gain majority control of the luxury hotel chain, Four Seasons Hotel and Resorts, after having disbursed 2,210 million dollars (1,870 million euros). In this way, the company of the tycoon of the computer and technology sector, which already had a 47.5% stake in the hotel, will raise it to 71.25% after buying half of the shares of Saudi prince Alwaleed bin Talal.

The purchase operation is expected to conclude by January 2022, reports Four Seasons. The investment firm Cascade, founded by Gates, invested in 1997 for the first time in the Canadian hotel chain, valued at $ 10 billion after this transaction.

While the prince has stakes in many companies such as Citigroup and private transportation company Lyft Inc, his investment firm has been selling his stakes in hotels for the past 10 years.

Kingdom Holding noted that it will use the cash proceeds from the divestment for future investments and pay off a portion of the outstanding loans, Reuters reports.

One of the chain’s stores in Hawaii. Photo: Four Seasons.

For his part, the founder and president of Four Seasons, Isadore Sharp, you will retain your 5% stake.

Gates’ company first invested in Four Seasons in 1997. The hotel operator, which manages 121 properties and has more than 50 projects in its portfolio, was acquired by a consortium led by Cascade, Prince Alwaleed and the founder of the Canadian hotel chain, Isadore Sharp, a decade later.