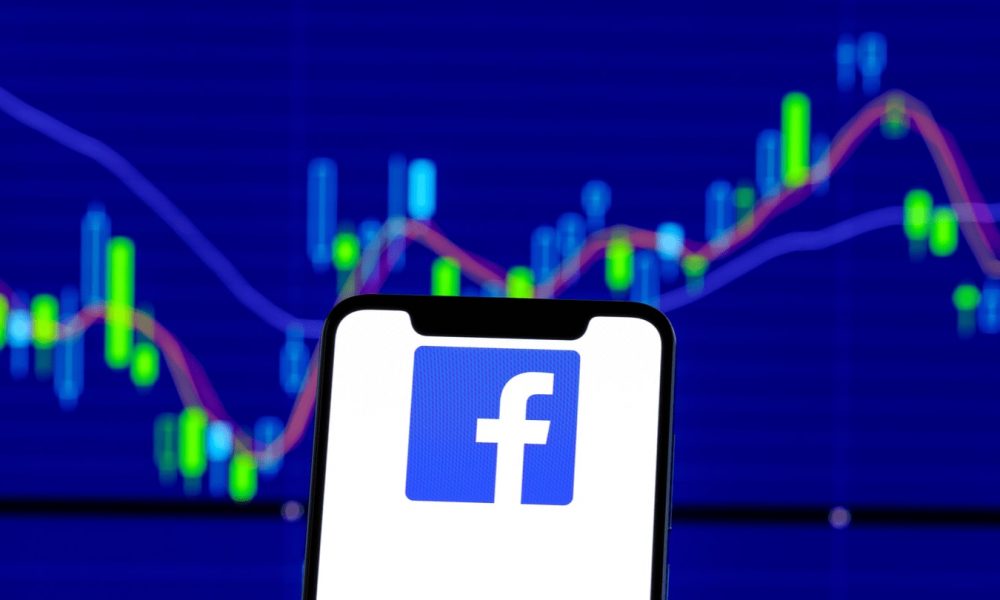 The social platforms led by Mark Zuckerberg, who provided the services of Facebook, Instagram and WhatsApp, are down for more than four hours. The company has not yet ruled on the matter, although the corporate accounts of the companies on Twitter have assured that they are working to “return to normal as soon as possible.”

Following the prolonged fall of the three social media platforms owned by Facebook, they have caused the giant’s shares to plummet by around 5%, thus joining the 15% drop last September. This new fall represents a reduction of almost 7,000 million dollars in personal assets in a few hours.

This reduction has pushed Zuckerberg down to number 6 on the list of the richest people in the world, after the fall that took out of service the most popular products of Facebook Inc.

Shares of major US IT companies fell as various platforms such as Instagram, WhatsApp, Facebook and others were reported to have suffered massive malfunctions globally. In some countries there are also reports of failures in Google, Telegram and Amazon platforms.

Andy Stone, head of communication for Facebook, uploaded a message about what happened with the general fall. “We are aware that some people have problems accessing our applications and products. We are working to get everything back to normal as soon as possible and we apologize for any inconvenience ”. Facebook and WhatsApp accounts on Twitter repeated the message the message.

We’re aware that some people are having trouble accessing our apps and products. We’re working to get things back to normal as quickly as possible, and we apologize for any inconvenience.

Some experts, through Twitter, have explained that it could be due to problems with DNS, the Internet’s domain name system.

DownDetector has registered the falls of these platforms since 10:15 am From Facebook, for example, there have been reports of more than 130,000 ads. On Instagram, more than 100,000 have been reached and on WhatsApp the peak has been 35,000.

Users have said that the services cannot be accessed through the web or smartphone applications and the inability to open the applications with login with Facebook, access the site, connect with the se