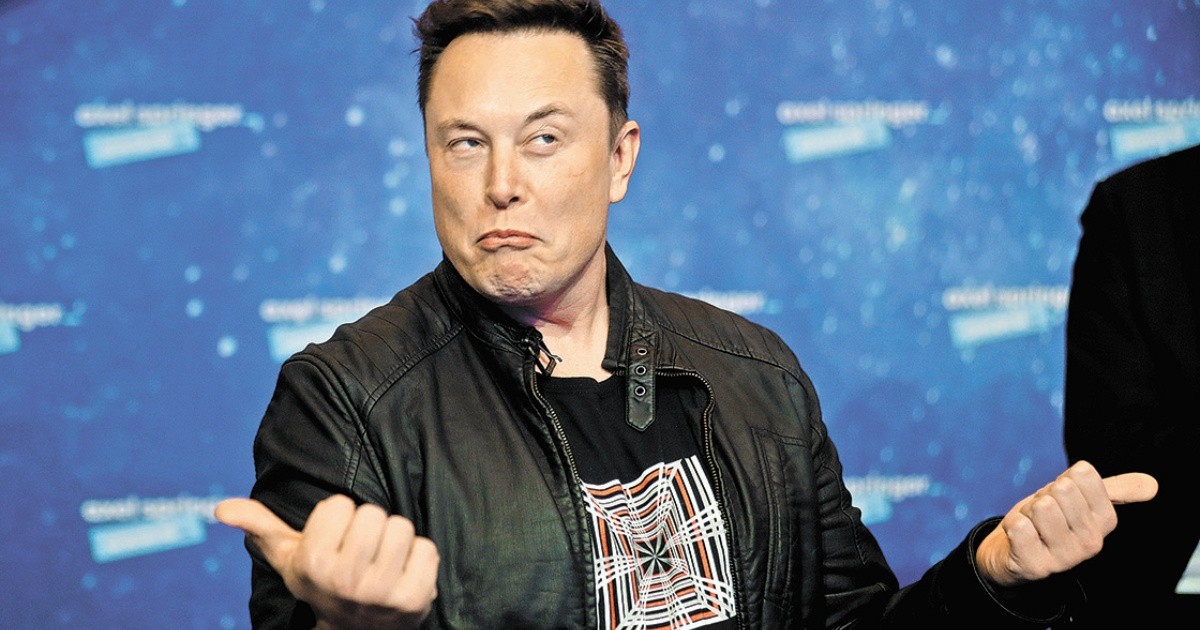 Elon Musk, the famous South African billionaire, founder of Paypal, creator of Boring Company, Tesla and SpaceX is known to be one of today’s greatest tech geniuses. He began his business career in 1992, when he founded, together with his younger brother, Zip2, an online newspaper platform. In 1999 they sold it to Compaq for $ 300 million and with that money Musk created an online bank, X.com, which would later become Paypal.

After the sale of Paypal in 2002, Musk founded three new companies: Tesla, SpaceX, and a solar energy called Solar City. Late last year he said he expected SpaceX to send a cargo mission in 2022, to lay the groundwork, followed by a manned mission in 2024.

The basic philosophy of Elon Musk it’s taking a chance and never playing it safe. According to his point of view, the key to success is to use money to generate more money, and for this you have to commit a certain risk in the investments you make and not be afraid when you are facing an economic movement that may seem risky.

There was a time when the owner of Tesla and SpaceX he was on the verge of losing his fortune and, with it, his companies. In an interview for Esquire, Musk He said: “I could keep the money, but then the companies are going to die for good, or invest what I have left and maybe there is an opportunity.” Musk He managed to get ahead as a result of risky investments that ended up being profitable for him.

According to Forbes, the net worth of Elon Musk reaches more than 160,000 million dollars, thus making the South African the second richest person on the planet, only behind the founder of Amazon, Jeff Bezos. In a conference focused on cryptomoney Bitcoin, Musk revealed the 5 great investments that were key to growing his wealth.

These are the 5 investments that marked Musk’s fortune:

The electric car company founded by, neither more nor less, than himself. According to data from December 2020, Musk owns 22.4% of the shares of Tesla. Its estimated value is $ 141 billion, based on the market valuation of Tesla of $ 631 billion as of July 21.

Another of the companies founded by Musk: SpaceX, where the creator owns an estimated 48% of the shares. The value of these, based on the valuation of the last round of financing of SpaceX, of 74,000 million dollars, is of 35,000 million dollars.

The exact share of Elon in the actions of the cryptomoney largest in the world, the Bitcoin, It is unknown. The magnate did not want to specify amounts or percentages, but clarified that the amount of bitcoins which has “is worth much more than ethereum or the doge”. Also, I affirm that both SpaceX as Tesla own bitcoins, and that it is open for Tesla to accept again Bitcoin as a form of payment once cryptocurrency mining relies more on clean energy.

Again, the exact share of Musk in cryptocurrency stocks Ether, the second most important crypto in the market due to the many advantages it has over Bitcoin. For example, the energy you consume Ethereum for mining it is much less than that consumed by its main competition. On the other hand, the protocol on which the cryptomoney is promising for its almost infinite ability to generate decentralized finance solutions and smart contracts.

As in all his participation in cryptocurrencies, the exact percentage you have Elon Musk is unknown. However, as his nickname The Dogefather indicates, Musk has always been a great defender of Dogecoin. Last May, Dogecoin It peaked at about $ 0.75 in anticipation of Musk being the host of Saturday Night Live, though it’s down more than 70 percent since then:

In addition to the quintet of great successes, Musk He mentioned his participation in two other companies of his, Neuralink and Boring CompanyAlthough the value of these companies is still very small compared to the others.