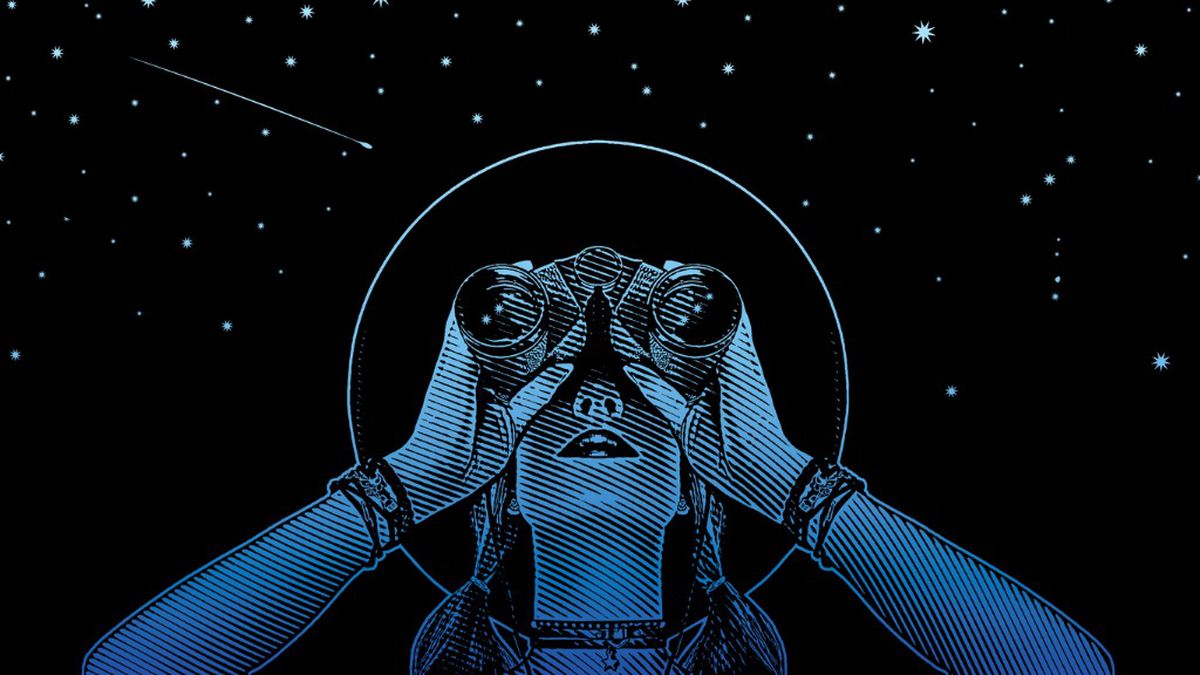 Technological predictions often get the what, but rarely the when. In 2008 Philip Rosedale promoted a virtual world in which, theoretically, citizens would spend half their lives. This American entrepreneur called it Second Life, a digital community in which users could perform activities with an avatar. It is now known as a metaverse. In 1973, in the midst of the oil crisis, the American physicist Jack Nilles proposed a daring idea for the time that he called telecommuting to reduce gasoline consumption. Half a century later the world put it into practice. Technological trends do not understand calendars. And the transformations, which previously took years to settle, are now being consolidated in months. Héctor Ibarra, managing director of Fjord, Accenture Interactive’s design and innovation agency, sees it clearly: “If change was a constant in our lives, in the last two years it has accelerated abruptly”.

Fjord proposes in its annual trend report for 2022, that transparency, awareness, trust, sensitivity and, especially, technology are the concepts that define the coming year. The world is changing and many of these mutations have already starred 2021 and they will be consolidated in 2022. These are the transformations that companies should not lose sight of.

The metaverse beyond Zuckerberg

The Fjord report notes that beyond its playful origins, the metaverse seems destined to become a virtual space where people and brands can interact, create, consume and earn money. This last pecuniary motivation is especially important to Mark Zuckerberg. The owner of Meta, the parent company of Facebook, Instagram and WhatsApp, has bet heavily on the metaverse. In 2020, it invested about 18,500 million dollars in R&D, 30% of its income. No company had invested so much in a single project. In addition, it must be borne in mind that Zuckerberg is usually right when it comes to betting on new sectors and platforms. Although the manager has not set a specific date for the launch of the metaverse, companies need to start preparing.

He’s not the only one to see potential in the metaverse. Giants like Epic Games, creators of the video game Fortnite, they control the closest thing to the metaverse out there today. This platform not only plays games, concerts are also held (the last star to pass through its stage has been the American singer Ariana Grande). Tim Sweeney, the founder and CEO of Epic Games, said in an interview: “Now Fortnite it’s just a game, but ask this question again 12 months from now. ” Since then two years have passed.

Big companies are struggling to create their metaverse and small ones will have to move into this ecosystem. With digital purchases on the rise and the video game sector gaining prominence, everything seems to indicate that the metaverse will represent an important business niche in the future. The Fjord report concludes that if they are to be successful, brands will have to understand their customers in this new virtual world.

The importance of the cloud

Almost two years ago teleworking became widespread after the outbreak of the pandemic. This event marked a turning point for a technology that had been available for years, but had not demonstrated its full potential: the cloud. This instrument is a huge network of remote servers that are connected to function as a single ecosystem. It allows you to save documents online in the same way that they were previously stored on a computer, creating a virtual office to which all workers in a company have access.

Many organizations already used this technology, but the emergence of covid-19 has made it essential for almost all of them, highlights Albert Agustinoy, professor of the Master’s degree in Intellectual Property and Information Technology at Esade. “Thanks to it, workers and collaborators can continue with their activity at times when presence is not possible,” he points out. This model seems to have been consolidated this year and it is expected that in 2022 work will continue in the cloud.

The National Institute of Cybersecurity (INCIBE) of Spain managed more than 130,000 internet security incidents during 2020. There is still no data for the year that is ending, but everything suggests that the figures will continue to rise. For this reason, 70% of companies will increase their spending in cybersecurity in 2022, according to the study Digital Trust Survey 2022 published by PwC.

“Information security is already a priority for companies,” says Agustinoy. This expert believes that the increase in cyberattacks it is one of the consequences of transferring physical work to the virtual environment. Employees spend more time online and mostly remotely, from less secure computers. “This increases the possibility of other unauthorized users accessing it,” he highlights. The only option companies have, therefore, is to increase the budget by cybersecurity.

The prominence of artificial intelligence grows

Data is as useful as systems of intelligence artificial (IA) that are used to interpret them. In a highly technological world, a lot of information is collected daily that is not used. AI neural networks can change this, make sense of huge databases, and help make more efficient decisions. Josep Curto Díaz, director of the Master’s degree in Business Intelligence and Big Data Analytics at the Open University of Catalonia (UOC), believes that the time is right: “On the one hand, there is the progressive digitization and management of customer and employee data , processes and products. There is more and more information and the need to manage it efficiently increases. On the other, the platforms have evolved considerably to facilitate their adoption and use ”.

Amazon is launching its Astro home robot this year, similar to Alexa but with wheels and an ambient intelligence system. Glovo is testing automated delivery robots to roam cities. Voice assistants like the one mentioned by Amazon, Apple or Google continue to be perfected. However, this technology goes much further. It has revolutionary applications in business and industry. So much so that betting on it is no longer an option. Curto Díaz assures that next year there will be lights and shadows: “There continue to be internal barriers, for example, in the quality of data collected, which must be improved, and legal aspects appear that must be assessed and which are being dealt with in the future regulation of AI of the European Commission ”.

The 5G it is a technology that shows its potential at the intersection with other advancements. All the aforementioned trends will expand their capacity thanks to 5G. This new generation of internet connection will show its full potential, however, in the so-called internet of things (IoT). What is revolutionary about 5G is its latency (the time it takes to transmit information). This technology reduces it to a millisecond, compared to 20 or 30 seconds for 4G networks.

The coronavirus has caused a delay in the implementation of 5G, whose real commercial deployment will not begin until 2022. That is why this technology will begin to show its potential in the next three years. The European Commission has approved the aid scheme of 150 million euros for Spain through the Recovery, Transformation and Resilience Plan (PRTR), which seeks to support the deployment of infrastructures to offer mobile coverage in all areas of Spain, even in those that currently do not have 4G coverage. In this way, the aim is to end the digital divide and achieve the strategic objectives of the European Union related to the digital transition.