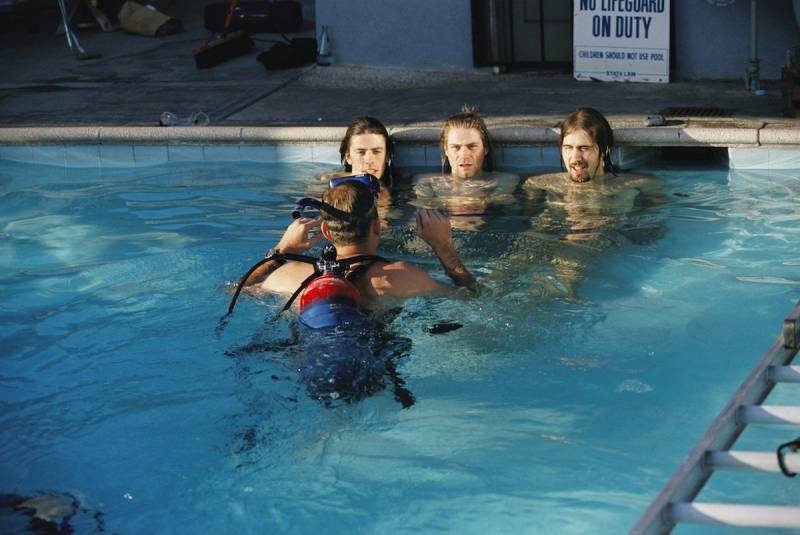 In our society there are places that everyone wants to visit and take a photo, however these places are much more than their front or main part.

Very few know what these places look like from unusual perspectives. In some, the whole picture really changes and they even look more interesting.

1. The photo that inspired the “Jordans” logo

Photographer Jacobus Rentmeester, responsible for taking this fantastic photo, tried to sue Nike for using his work to create their logo.

Nike did a photo shoot with Michael Jordan to recreate the photo and thus be able to make the logo.

2. This is the real photo that was used for the end of “The Shining”

The reason the people in this photo look like they are from 1923, is because they were people who lived in 1923.

The original photo was taken at a party in the 1920s and Stanley Kubrick just superimposed Jack Nicholson’s face on it.

3. The Lobby of the North Tower of the World Trade Center, after the South Tower collapsed 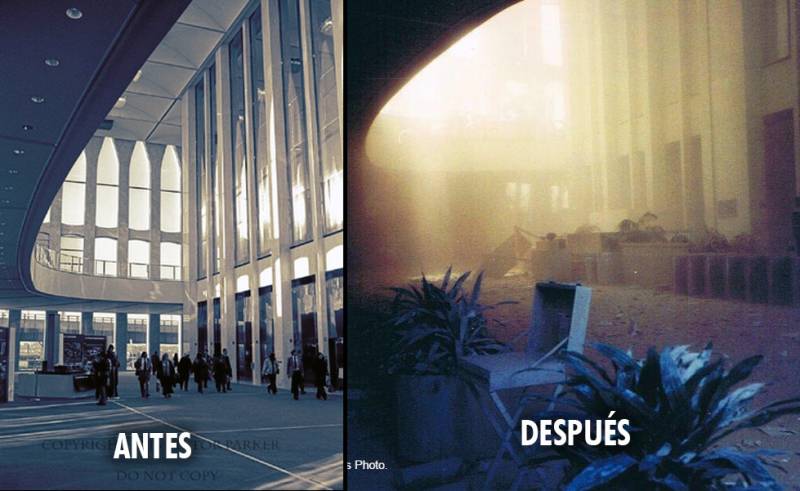 This photo was taken by one of the firefighters who was helping evacuate the workers from the towers.

Sadly, it was the last photo anyone took of the great lobby of the World Trade Center.

4. A giraffe inspecting a Drone 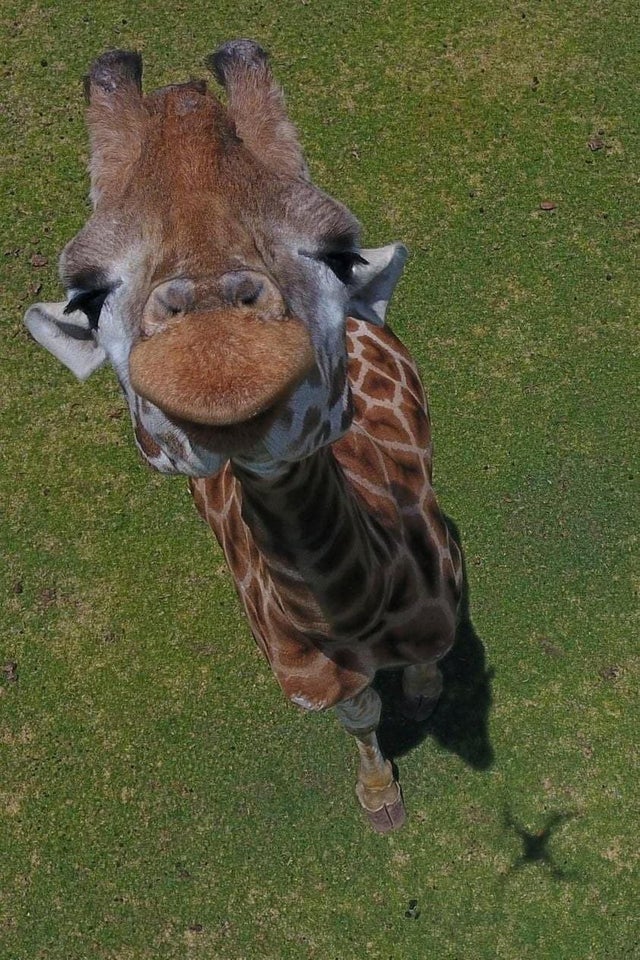 Thanks to drones we can have rare angles of an animal as fantastic as the Giraffe.

The adorable animal looks curiously at the little flying robot, trying to figure out whether it is food or not.

5. A very close angle to the top of a Pyramid of Giza 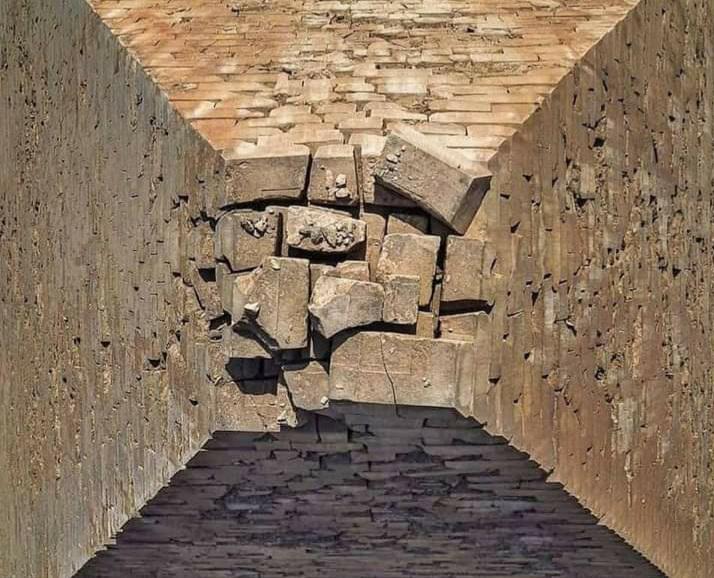 No one is allowed to climb even one step of these pyramids, except for some cases of corruption where tourists bribe the guards.

Despite this, it can be seen that the top of the Khafre pyramid is quite deteriorated with some broken blocks.

6. Internal view of the main entrance to the White House 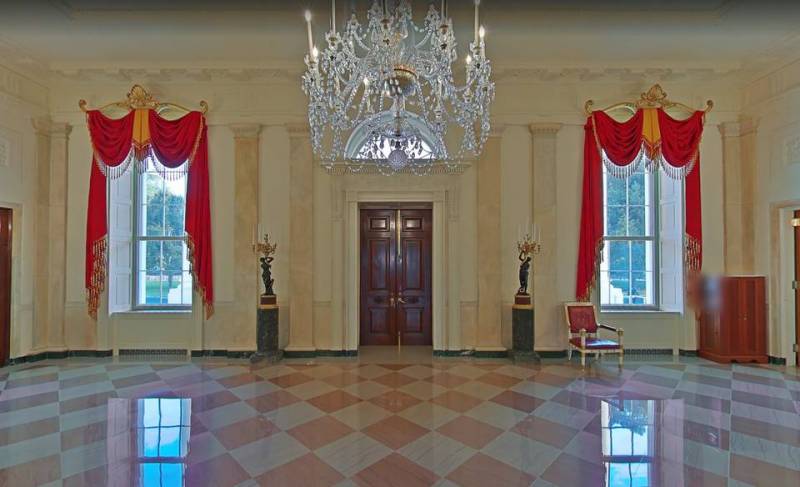 The internal view of the front door is not as glamorous as many of us might imagine.

However, the mirror-like floor and chandelier on the ceiling give us a glimpse of the luxuries that exist within the White House.

7. It turns out that the Windows 10 wallpaper was not CGI 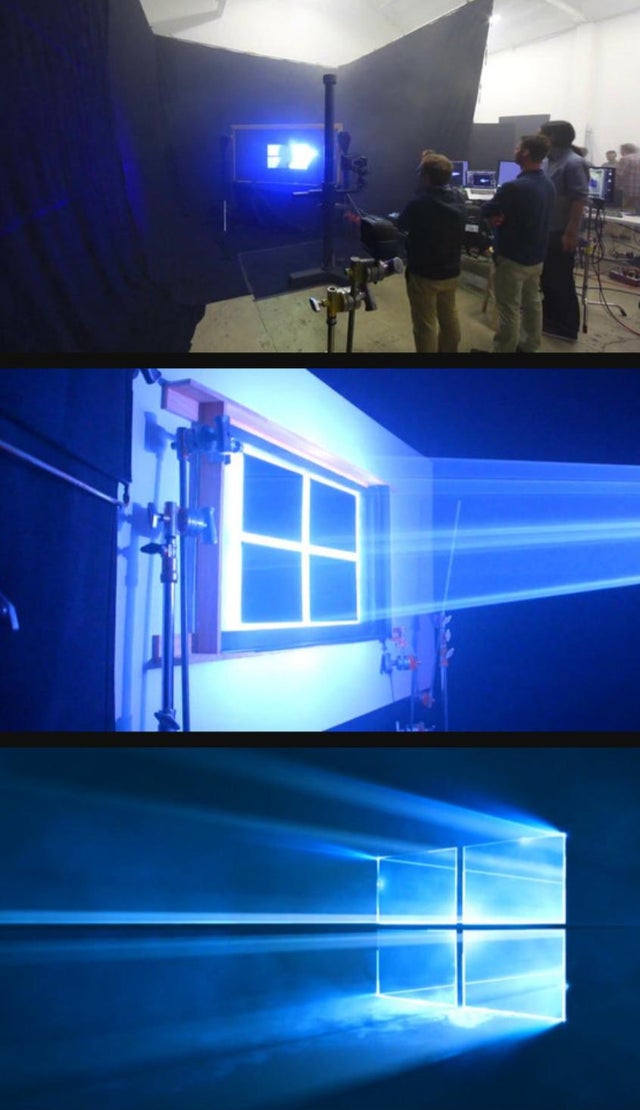 The Wallpaper that many Windows 10 users have seen was made with a real window.

Instead of taking a photo by computer, they decided to cast a blue light onto a real window in a photo studio. The result was impressive.

8. An alternate angle of the cargo of a vintage fighter plane 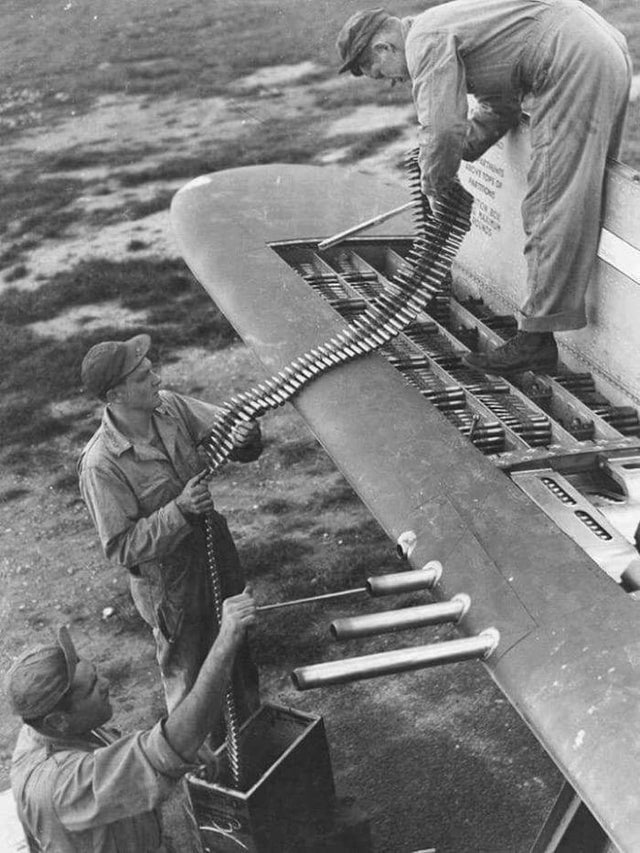 Many of us did not imagine how old fighter planes stored ammunition.

It turns out that they were stored as a “Heavy Machine Gun” in much of the aircraft’s wings.

9. Behind the scenes of the Nirvana album “Nevermind” photo shoot

In the photo we can see the photographer Kirk Weddle, explaining to the members of Nirvana his ideas for the photo shoot.

Weddle was experimenting with underwater photography and they chose a simple pool for the album.

10. Mark Zuckerberg in the hot seat 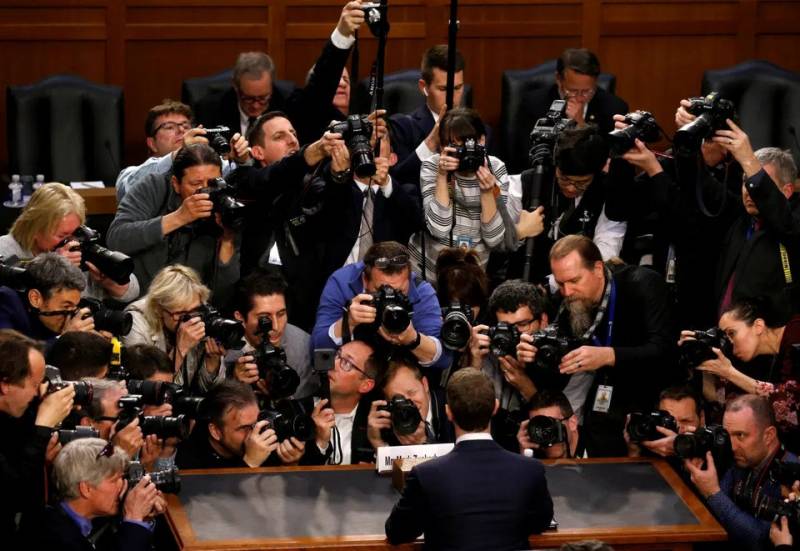 In 2018, Mark Zuckerberg had to appear before the United States Congress, after the Cambridge Analytica scandal.

Zuckerberg was inundated with photographers taking photos of him from all angles before he began his explanations.