People read the news and get nervous. The seven evils enter us. Alarms sound, even if the noise is unfounded. that has it This week we are eating our neurons with the big spectacle of massive cuts and layoffs that has unleashed, like an implacable hurricane, the founder and CEO of Meta, the almighty mark … Read more 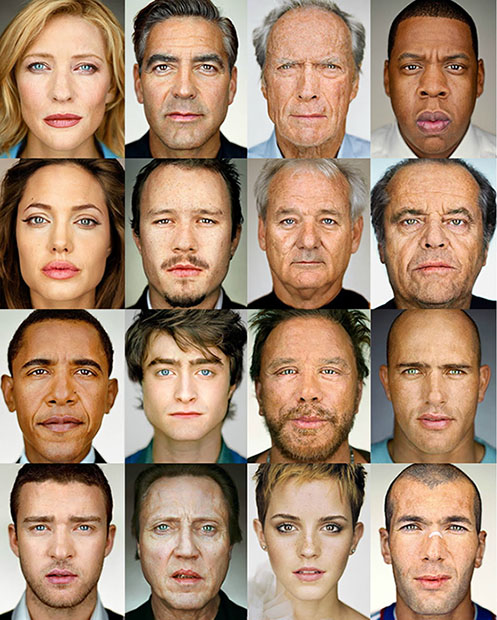 This Thursday, at the first WhatsApp Business Summit in Brazil, mark zuckerberg shared an update on what’s being built to help people find, message, and buy businesses from WhatsApp. People say all the time that they want an easy way to not only find businesses, but also get in touch with them through WhatsApp. This … Read more

Long before the cryptocurrency bubble burst with the FTX debacle, there were some voices who warned that a financial crisis like the one that finally happened could occur. Among those who warned was Bill Gates. The founder of Microsoft has already expressed his doubts about those known as “bored monkeys” And it is that the … Read more

The Bill & Melinda Gates Foundation said on Thursday it will provide $7 billion to Africa over the next four years, as Bill Gates warned that the Ukraine crisis was reducing the amount of aid reaching the mainland. The Foundation’s commitment, which is 40% more than the amount spent over the previous four years, will … Read more

Nairobi, 17 Nov. 30% of children in Africa cannot reach their full mental or physical capacity when they grow up because they did not eat what they needed during their childhood, destroying “enormous human potential” for the continent, the American tycoon said today Bill Gates. “That is a terrible tragedy,” Gates added at an event … Read more 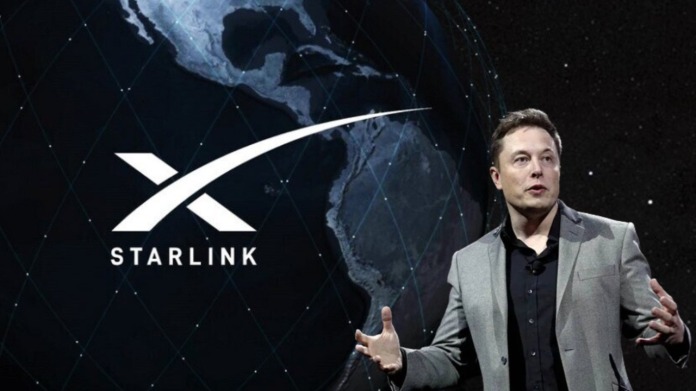 You may or may not like it, you may be very far from his opinions and the ways in which he runs his companies, even so, it is difficult not to pay attention to the advice of the richest man in the world, since somehow he must have had to get there. . What Elon … Read more

The purchase of Twitter by Elon Musk It has been one of the economic snakes of the last few months. At the beginning of April of this same year, the tycoon born in Pretoria (South Africa) put on the table 44,000 million dollars42,334 million euros at the current exchange rate, to take over the technology … Read more

Recently, Jeff Bezos and his partner announced on CNN that they would join the trend created by Bill Gates, in which Several of the richest on the planet promised to donate the vast majority of their fortune, estimated at more than 120,000 million dollars today. The founder of Amazon, regarding this, comments: “The difficult part … Read more