After two months being news to face the consequences of his trial with Johnny Deppto Amber Heard a media bomb has exploded again with the investigations published by the writer and influencer Jessica Reed Kraus, better known as House Inhabit. In an article in his paid newsletter with sources from former friends and colleagues of … Read more

broadband internet company star link, which was born within the framework of Elon Musk’s Space X project, will arrive in Argentina. The initial idea is that it be a connection line with low latency and global coverage at low cost. Thus, as proposed by the South African tycoon, it would allow more people to access … Read more

We have talked for a long time with BlenderBot 3, the new Meta chatbot that has been released this week, and it has surprised us with very interesting opinions about the world and life. The chatbot are as old as computing, but the latest implementations use true artificial intelligence to try to impersonate a human. … Read more 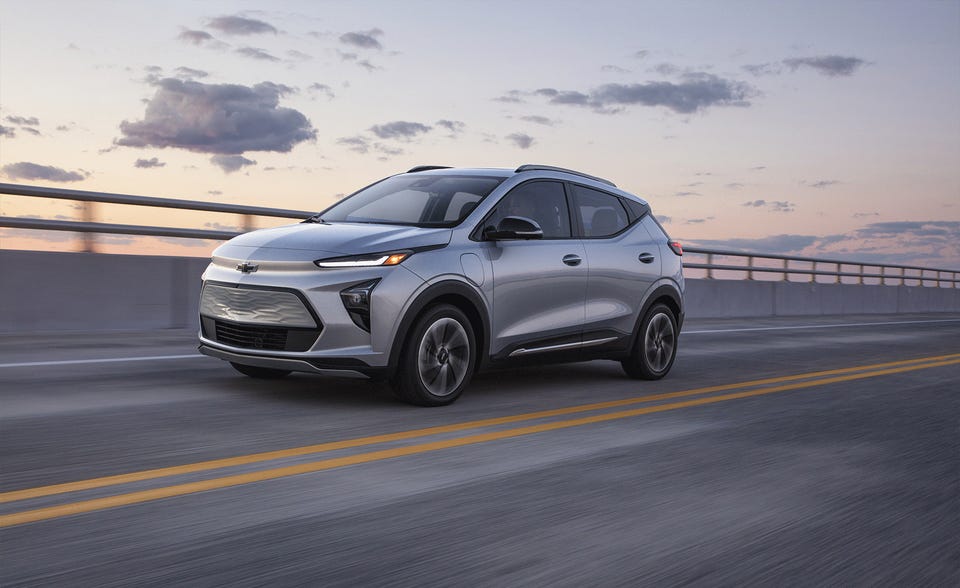 In the latest chapter of the legal and media dispute over Elon Musk’s $44 billion purchase of Twitter, the businessman said that if the social network could provide its sampling method of 100 accounts and how it confirmed that the accounts are real, the negotiation to buy the company should continue on the original terms. … Read more 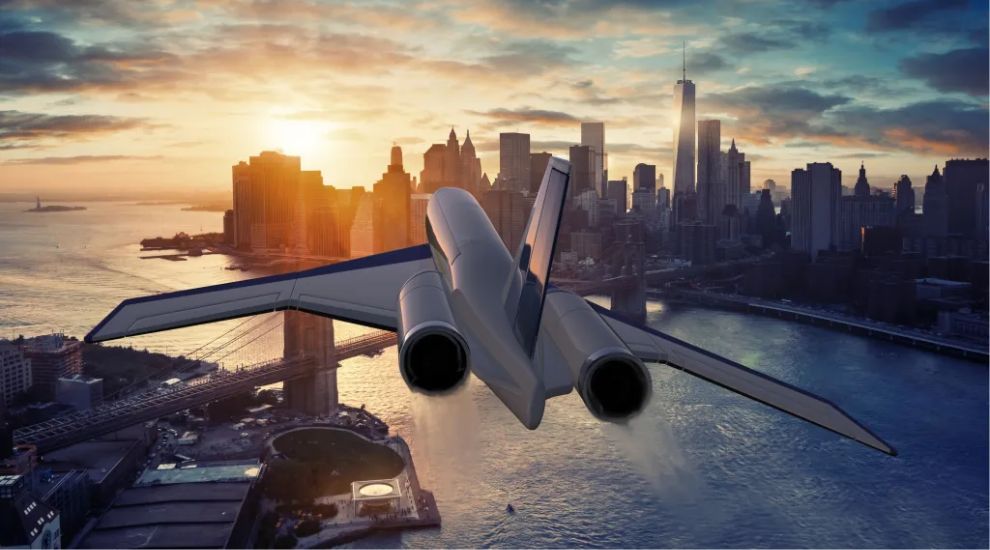 Elon Musk He is the richest person in the world, with an estimated fortune of about 245,000 million dollars. A multimillionaire with that amount of money does not usually indulge in especially cheap ‘whims’ and An example of this is his new private jet of more than 78 million dollars (about 76 million euros) which … Read more

In the last hours there has been a lot of talk on social networks about the new functions that it would soon have WhatsApp, one of the applications that became indispensable for many people in the world. The app has been tested for several updates since its purchase by Facebook in 2014, which is why … Read more This is the founder of Oracle, the sixth richest person in the world according to Forbes. 09 August 2022 09.25 Twitter brought another eccentric billionaire into the fold in its lawsuit against Elon Musk, citing Oracle co-founder, Larry Ellison, the largest outside financial backer of Musk’s beleaguered deal to take over the social media company, … Read more

Amazon has just announced something that its customers in Spain will surely not like. The price of your Prime subscription has just risen significantly, as it has already done in other countries. Specific, will go from 3.99 to 4.99 euros, and 13.90 the annual subscription, which will do it from 36 to 49.90 euros. This … Read more