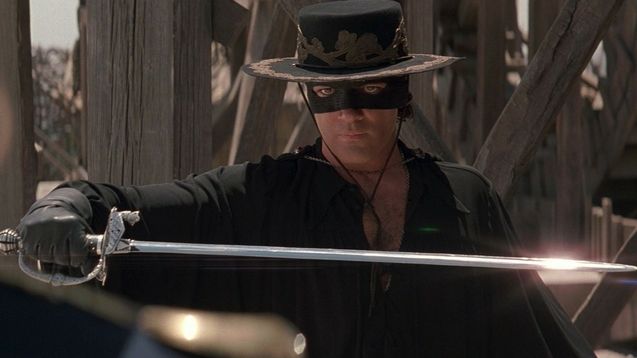 Jean Dujardin will soon play Zorro in a series produced by France Télévisions.

Like the Three Musketeers, the Count of Monte Cristo or Robin Hood, Zorro embodies one of the oldest myths of popular culture, which has been brought to the small and big screens many times. We remember in particular the black and white television series of 1957 which staged the adventures of the vigilante, a series produced by Disney (already them, they are everywhere). The cinema has not been outdone and renowned actors have put on the famous mask, starting with Alain Delon.

But in the 90s, the famous fox was again illustrated on the occasion of a diptych signed Martin Campbell and worn by Antonio Banderas. The first part, The Mask of Zorro, very effective, has rekindled interest in the franchise. Water has flowed since the release of the second opus, The Legend of Zorro, but Amazon has started production on a new series while Robert Rodriguez and his sister are engaged in drafting a female version of the license. And this time, it is France Télévisions which is also embarking on the battle at this very moment.

The Mask of Zorro, the film that revived interest in the franchise

As revealed Satellifactsthe television channel is said to be producing his own series dedicated to the swashbuckler with none other than Jean Dujardin as the main performer. The information also reveals the presence of Benjamin Charbit in the script, author of the series The Savages or movies Gagarin and The Night Comes. No director’s name has filtered, but on the other hand, Satellifacts posted on Twitter a first photo of Jean Dujardin wearing the costume of Diego de La Vega (but not in Zorro to our dismay).

In addition, in the past, Eric Judor then Laurent Lafitte had already expressed the wish to adapt the exploits of the vindicator always with Jean Dujardin to embody him. Projects that never saw the light of day. In any case, it is difficult to imagine the actor in the skin of the character for the moment, so much the role differs completely with what he has accomplished so far. We especially hope that his Zorro will not be in the same vein as his version of Lucky Luke… 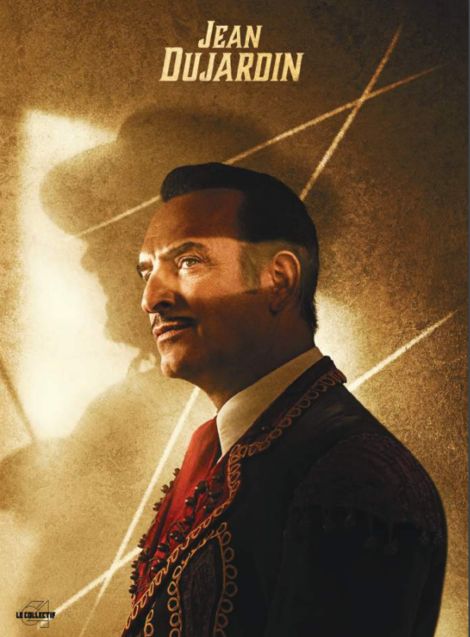 Zorro signs his name at the tip of the sword

Moreover, one wonders what tone will be chosen for the series: rather comical like that of 1957 or a bit more epic in the vein of Martin Campbell’s feature film? Impossible to know for the moment. One thing is certain, this announcement arouses curiosity rather than real enthusiasm. We will see if this new series will worthily sign its entry into the universe imagined by Johnston McCulley, the creator of the horseman who emerges out of the night.

Zorro: Jean Dujardin will be the famous masked hero in a French series