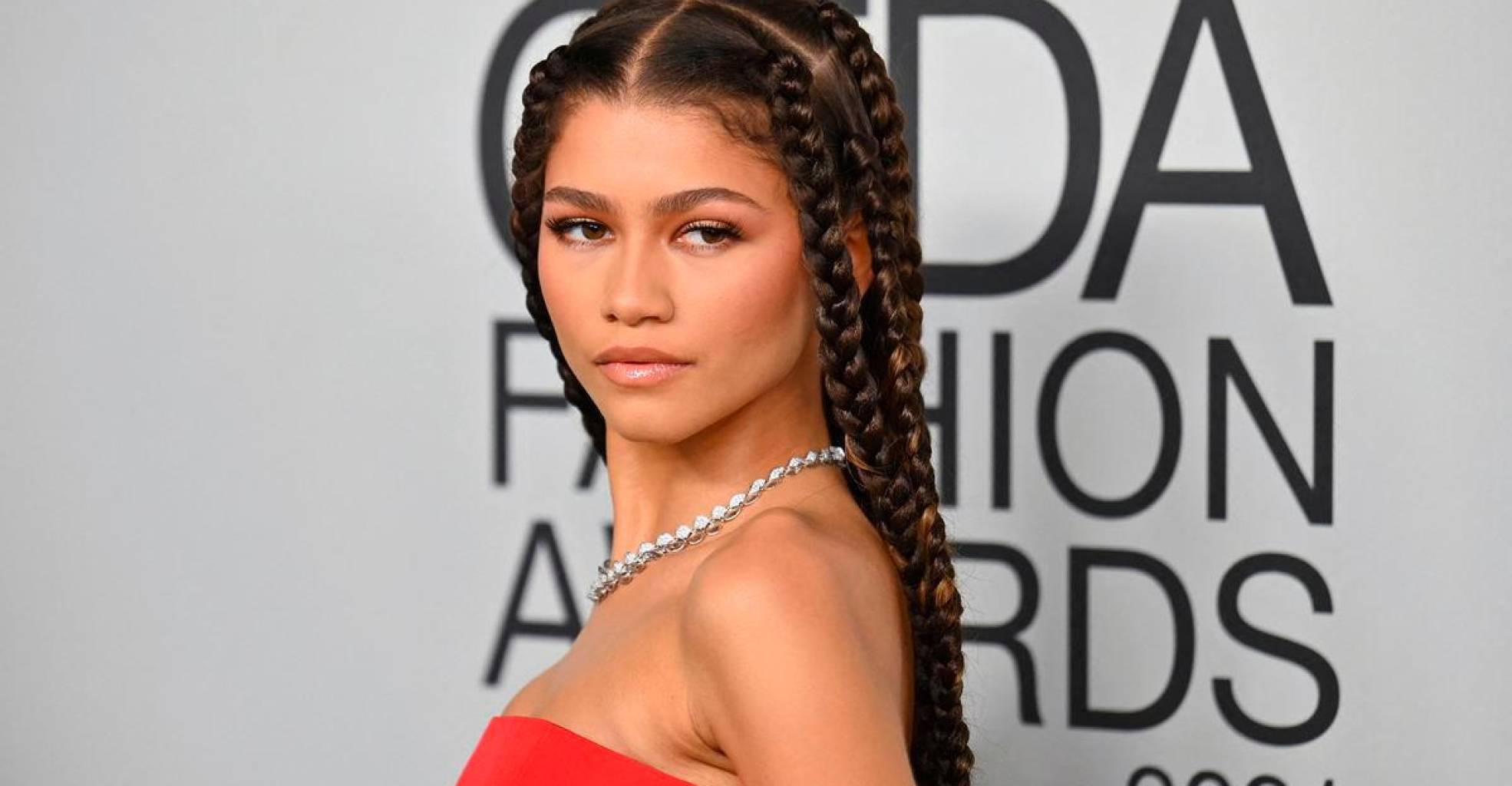 The Seagram Building on Park Avenue, New York, was the venue chosen this year for one of the most important nights in the world of fashion: the CFDA Awards gala. The award ceremony, which recognizes the best in the industry, was attended by designers, models and celebrities who walked the red carpet with spectacular outfits that did not go unnoticed.

Zendaya, without a doubt, was the star of the night. In addition to the 25-year-old actress receiving the ‘fashion icon’ award of the year, becoming the youngest in history to win this category, her impeccable styling left no doubt why she is the undisputed winner of this award.

For the occasion, the ‘Dune’ actress wore a red two-piece set created exclusively for her by designer Vera Wang. The set consisted of a crop top bandeau and a straight skirt with voluminous bulging at the hips. To complete it, she wore loose braids, a hair style that we have seen on several occasions and that looks spectacular on her. To top it off, she also wore a silver Bulgari bracelet and necklace that added the finishing touch to her look.

Another who shone was Anya Taylor-Joy. The protagonist of ‘Gambit de dama’ opted for electric purple in an ensemble signed by Oscar de la Renta consisting of a low-cut jacket with a voluminous ruffle at the waist and a miniskirt. The actress, who won the face of the year award, complemented with black stockings and high heels in the same all of her suit. The riskiest touch came with his gloves and hat with mesh in ‘animal print’, in a clear nod to the 1920s.

The ‘top model’ Cara Delevingne was also present at the gala. She walked the red carpet dressed completely in black, with a set of miniskirts and blazer that left his torso exposed.

Emily Ratajkowski opted for a daring look by Miu Miu, with which she also showed skin.

More covered, but just as striking, Drew Barrymore appeared, in a yellow tulle dress from the house of Christian Siriano.

Emily Blunt bet on the trend of clothing with masculine airs with a Christopher John Rogers suit, with an orange jacket and trousers, which she combined with her shoes.

Actress and comedian Aubrey Plaza also sported a masculine-inspired look, in her case by Thom Browne.

Ashley Olsen opted for the classic and infallible black in a dress from the firm founded with her sister, The Row.

Dove Cameron went for a black and white design. The former Disney star looked flawless in this Carolina Herrera model.

Vogue magazine editor Anna Wintour posed in a red lace dress that she completed with a long camel-hued coat.

Zendaya, Anya Taylor-Joy and other stars who shone at the 2021 CFDA Awards