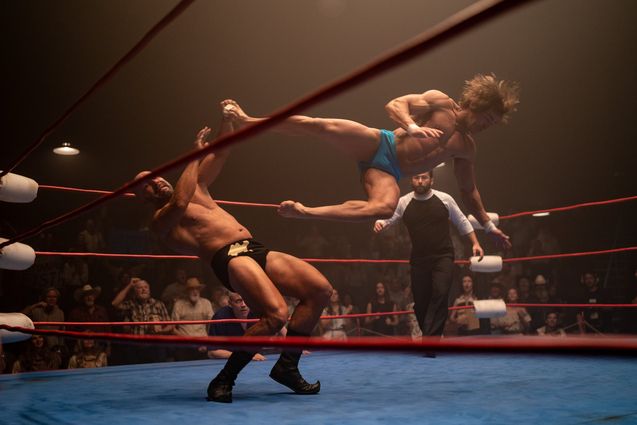 The biopic dedicated to the world of wrestling, The Iron Claw just released a photo of Zac Efron as a supercharged wrestler.

In order to take on certain specific roles, some actors and actresses have, in the past, carried out intensive bodybuilding sessions, lost or gained weight in order to best fit the image of their character. We remember, for example, Tom Hanks in Alone in the world, extremely slimmed down in order to embody a castaway trying to survive on a desert island. In addition, blockbusters also require many physical sacrifices from their performers (and this does not date from the MCU), like Linda Hamilton transformed for the filming of Terminator 2.

Physical rigor, it will be discussed in the next feature film by Sean Durkin, The Iron Claw, biopic devoted to a famous family of American wrestlers, who reigned over this sport between the 50s and the 90s. The film also offers an experienced cast since we will find Lily James, Harris Dickinson, Holt McCallany or Zac Efron again. And precisely, the former teenager of High School Musical, to perfect the criteria required by the role, followed an intensive training as evidenced by this first photo, taken from the feature film.

A spectacular image that attests to the titanic work accomplished by the actor (on the right in the photo), to circumvent the athletic characteristics of his character. This transformation is similar to that adopted for its performance in Baywatch – Baywatch in 2017, a film in which he played a lifeguard capable of competing with Dwayne Johnson. But here, the actor exudes an even greater impression of power.

The Iron Claw will focus on the history of the Von Erich family, which left its mark on the world of wrestling and American sport in general. A major media phenomenon in the United States (which has also been successfully exported internationally), wrestling brings together millions of admirers and has become a formidable spectacle factory over time. Icons of wrestling for four decades, the Von Erichs (or Adkisson their real name) had their heyday, but also terrible tragedies, since several children died in tragic circumstances. 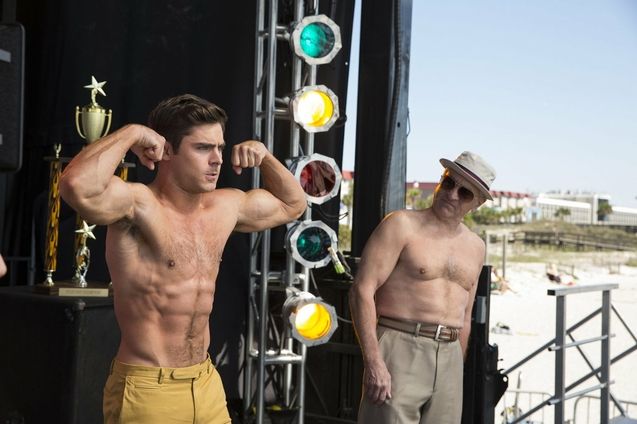 On the way to the election of Mr. Universe

A story, you will have understood, fascinating, able to feed the biopic of Sean Durkin. If the director asks as much of his actors on the acting level as on the strictly physical level, The Iron Claw could be one of the good surprises of 2023. In addition, the world of wrestling, rarely treated seriously on the big screen (except with The Wrestler) deserves better cinematic exposure than a figure like The Rock. The Iron Claw should be released in 2023.