your honor, the series that in Latin America can be seen through Paramount+, will have a second season that according to what its protagonist reported Bryan Cranston (BreakingBad) it would be the last. In fact, this story was conceived as a miniseries, which meant that we were only going to have one season, but such was the impact that they managed to add another batch of episodes.

The series, based on the Israeli Kvodo (produced by Ron Ninio and Shlomo Mashiach) and which premiered in December 2020 in the United States through the Showtime signal, focused on the character of a respected New Orleans judge, Michael Desiato. (Cranston), whose son Adam (Hunter Doohan), is involved in the death of a criminal mobster’s son when he runs him over with his car. 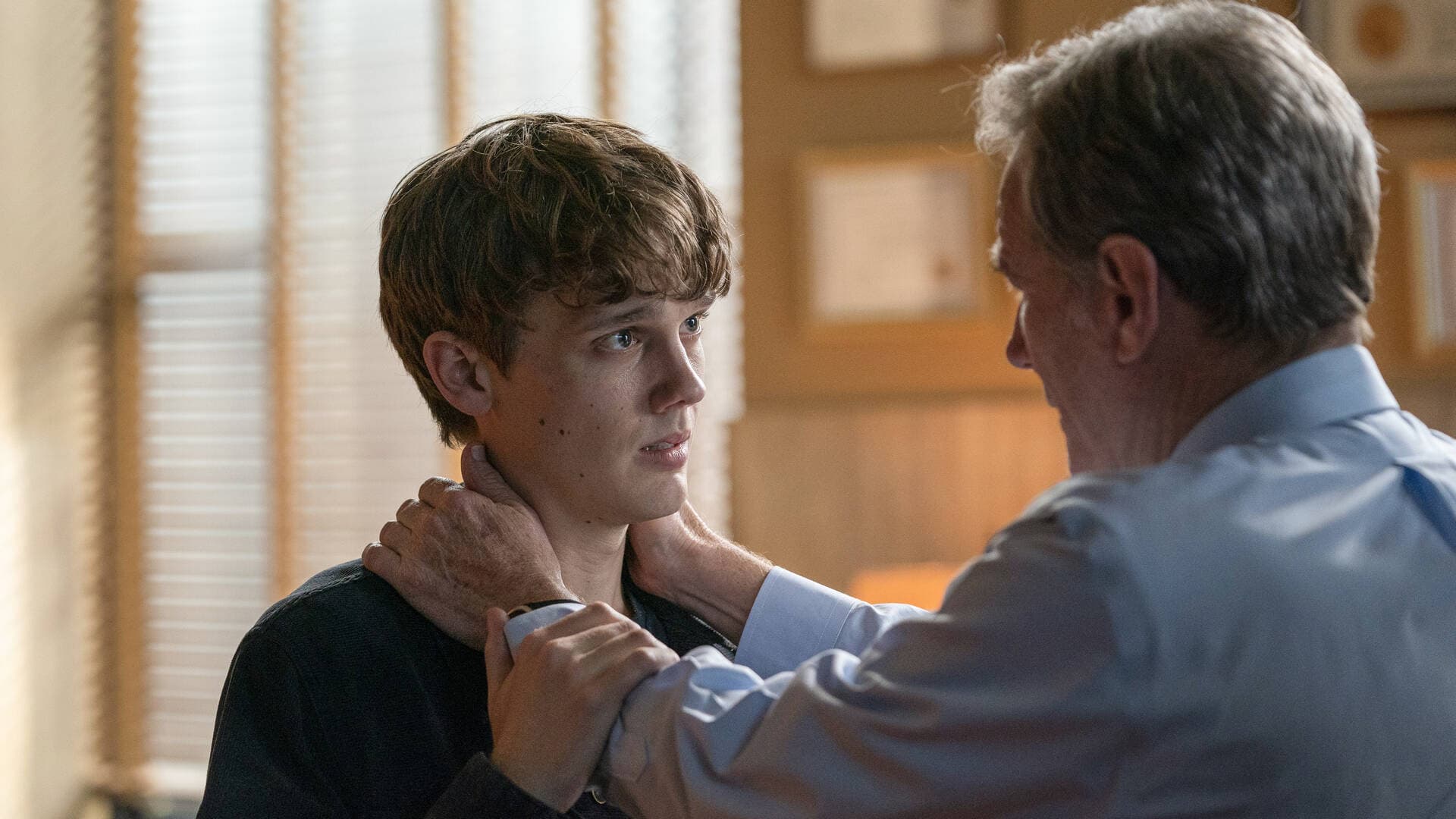 “I’m getting ready for the second and final season of ‘Your Honor,’ which is a limited series I did for Showtime. From what they told me, it had higher audiences than any other series they have had, so one more season of that, “he said in an interview. Cranston stating that this would be the last season.

This installment will have a change of showrunner since in the first it had Peter Moffat (The Night Of), who decided to step aside. David Manson was chosen to take his seat, but he also left and was succeeded by Joey Hartstone, who in turn was a screenwriter for the first episodes. The series had the executive production of three renowned figures in the industry such as Robert and Michelle King (The Good Fight, The Good Wife, Evil) and Liz Glotzer (Evil, The Good Fight).

They repeat their roles for this season Michael Stuhlbarg (Call Me By Your Name) in the role of the fearsome Jimmy Baxter, and his wife Gina in the skin of Hope Davis (Love Life, American Crime), Hunter Doohan (Truth Be Told), Carmen Ejogo (selma), Isiah Whitlock Jr. (TheWire) Y Sofia Black-D’Elia (The Night Of), maura tierney, (The Affair) as a guest star, amy landecker (Transparent), margo martindale (The Americans), Lorraine Toussaint (Orange Is the New Black)Benjamin Flores Jr. (The Haunted Hathaways), Chet Hanks (Empire), Lamar Johnson (The Hate You Give) Y Lilli Kay (Chambers).

In the second season of Your Honor will be Rose Perez (The flight attendant) in the role of Olivia Delmont, an assistant to the United States attorney who will be key for the man to fight a criminal gang in New Orleans. This series will premiere in the United States on December 9, but it still does not have a launch confirmation for Latin America.

All the details of “Diario de un gigolo”, the series with Argentine production that triumphs on Netflix
The second season of “Feud” is coming with an iconic actress of the 80s
“Blonde” and five other biographical films to know the B-side of the stars

“Your honor”: the details of the second and final season of the series with Bryan Cranston

Spider-Man: Tom Holland lashes out after stolen kiss photo with Zendaya
Kevin Costner: "I'm very lucky to have met my wife"
The world in real time according to Jennifer Aniston - La Tercera