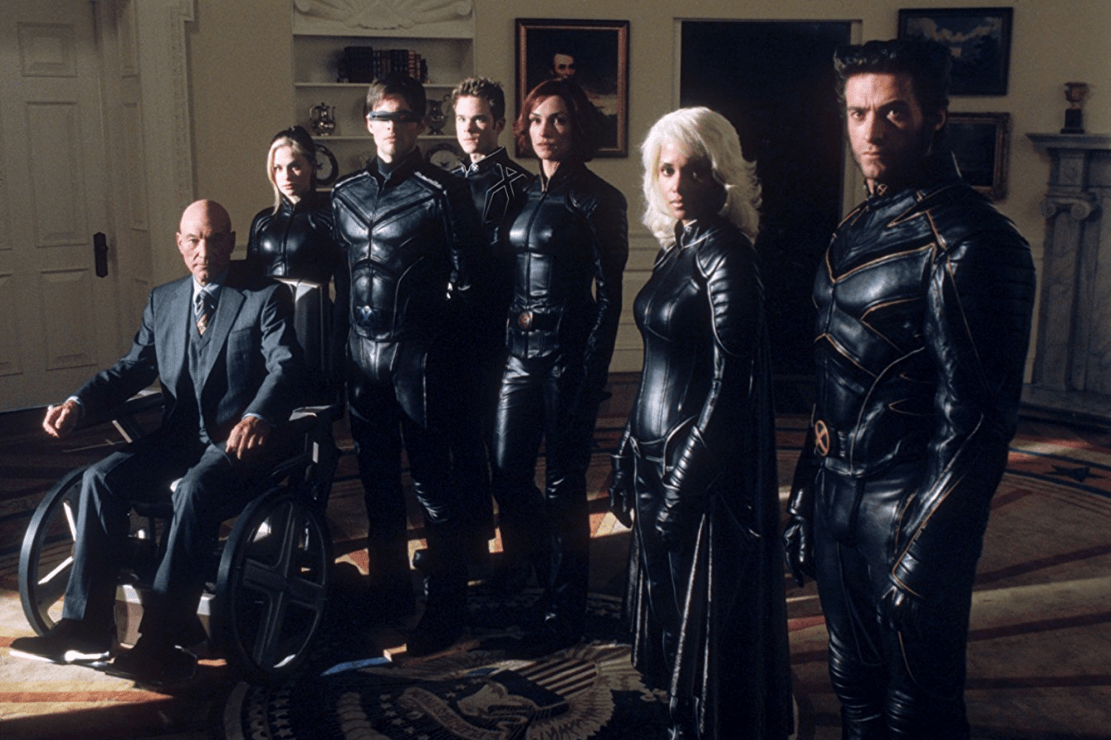 Some shoots are not easy. This was particularly the case of “X-Men 2” which suffered from the lack of professionalism of Bryan Singer. To the point that Halle Berry ends up cracking.

For this second installment, the X-Men and the Brotherhood of Bad Mutants must unite against a common enemy: the former soldier William Stryker, and his anti-mutants movement. who is waging a merciless war against them.

Kiss my black a**

Despite being considered a recognized director in Hollywood, Bryan Singer has for years had a sad reputation as a drug addict. Recurring personal problems which inevitably have an impact on the management of his film sets. X-Men 2 thus paid the price since the director as well as other members of the team shot certain sequences under the influence of narcotics. Despite the danger of a stunt planned by Hugh Jackman without the stunt coordinator absent that day, they decided to shoot it anyway! Results : the Australian actor was seriously injured during this take.

Following this accident, Halle Berry twisted completely, to the point of insulting Bryan Singer with this elegant: « You can kiss my black a*** ».

In the columns of Variety, the actress returned to this incident, as well as to the behavior of Bryan Singer:

Sometimes I was very angry with him. I got into a fight with him, and cursed him a few times out of sheer frustration. When I work I am serious and when it is compromised I go a little crazy. But at the same time, I have a lot of compassion for people who are struggling, no matter what they are fighting against. And Bryan struggles. (…) Sometimes, because of what he was fighting against, he didn’t always seem present. And we were out for our little ass-freezing scene in Banff, Canada, with the temperature below zero, and he didn’t care. And we were frozen, so it was driving us crazy.

Other actresses have released the sulphate against Bryan Singer

Halle Berry was not the only one to point out Bryan Singer’s inappropriate attitude during the filming of the X-Men films. Indeed, the actress Olivia Munn, who played the mutant Psylocke in X-Men Apocalypse, had tackled the director, accusing him of not knowing anything about the X-Men comics. She also accused him of not being professional since he was absent in an incomprehensible way in the middle of the shoot.

Sophie Turner (interpreter of Jean Gray) was not more tender with Singer since she declared that the time spent with him was very unpleasant.

Therefore, it cannot be said that the director only made friends, despite the success of the franchise. X-Men. In addition, it should be remembered that Bryan Singer has become persona non grata in Hollywood, since he was disembarked from the shooting of Bohemian Rhapsody, following heavy charges of sexual assault on a minor.