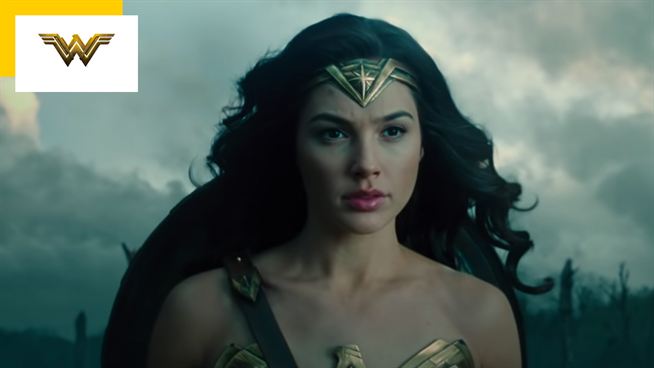 Take a behind-the-scenes look at Gal Gadot’s choice to play the role of Wonder Woman, including how director Patty Jenkins didn’t believe she was capable of playing Princess Amazon.

Today, the face of Gal Gadot is inseparable from that of the super-heroine Wonder Woman, whom she has played four times to date.

At the time when director Zack Snyder was preparing Batman V Superman, he knew he was going to use the feature film to introduce Ben Affleck as Dark Knight, Ray Fisher as Cyborg, Ezra Miller as Flash and … Gadot as Diana Prince . A role which will become outstanding for a whole generation but which it had in a rather surprising context. For Variety, she tells :

I just knew I was auditioning for a “secret project”. (…) I played lines from Pulp Fiction.

It was only a week away from the camera tests with Ben Affleck that he was finally revealed what he was up to. “I said to them, ‘What the hell is going on?’ They told me they wanted me to fly to Los Angeles and I said, ‘That’s great, but what is it?’

It was finally Zack Snyder who called her to tell her that she was coming to audition for Wonder Woman. A casting that quickly imposed the actress for the role:

“When we put the casting to Gal … They were playing a scene that is not from this movie, we just wrote it for the audition (…). And during the casting, [Ben Affleck] keeps an impassive face and she says to him at the end of the scene: “you never knew a woman like me”.

“He has [regardé la caméra avec les sourcils levés] : “Wahou” “, attest Snyder. “And that was great because we were like, ‘I think it’s Wonder Woman, it’s checkmate, I think the casting is over.’

Wonder Woman director Patty Jenkins, facing a fait accompli and having to deal with an actress she had not chosen for the role herself, had some doubts about Gal Gadot’s potential in Princess Diana of the DC Universe:

When I read that she was going to play Wonder Woman, I was heartbroken. I had been talking to the studio for a very long time about this film and I found myself having to “deal with”. I’m sure we wouldn’t have made that choice.

“Then I started to really observe her, to look at her, and I couldn’t believe my eyes”, Jenkins recalls. “Frankly, I think they did a better job than me because I probably wouldn’t have gone out of my way to find her so much. I don’t know if I would have looked internationally, I would have looked for an American. The fact that they found Gal and chose her is a godsend to me. “

Wonder Woman was also a godsend to Warner Bros., as the first film grossed $ 821 million worldwide. The figures for the second feature film, released in the midst of the COVID pandemic and in parallel in theaters and on HBO Max, have not been communicated. A third opus is however already announced, with Gadot and Jenkins back.

Wonder Woman: the incredible story of the casting of Gal Gadot