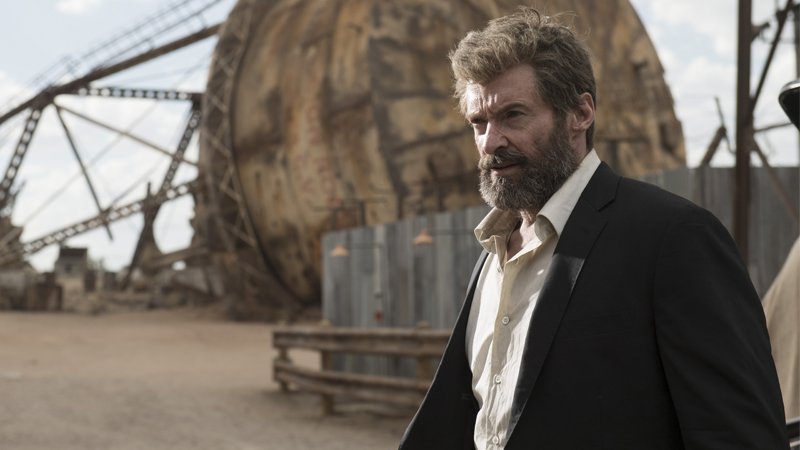 That’s what many Logan fans are hoping for after several Hugh Jackman posts on Instagram. We discover a Wolverine fanart and a photo with the leader of the MCU.

The Marvel Cinematic Universe (MCU) has never ceased to be a hit. It’s tomorrow, July 7, that fans will discover (finally) Black Widow. The first feature film of a fourth phase of the MCU already started on Disney+. The streaming service already offers three series, WandaVision, Falcon and the Winter Soldier and Loki. Not to mention others on the program like She-Hulk. But Marvel didn’t wait for the MCU to hit the nail on the head. The older ones remember the excellent Spider-Man (Sam Raimi) and X-Men (Bryan Singer) franchises. The second was involved in the success of Wolverine, played by Hugh Jackman. And after nearly twenty years as the hero, the actor hung up with Logan. Since Disney’s takeover of the hero’s rights holder Fox, many have been hoping for his return to the MCU. And a recent Instagram post by Hugh Jackman has fans going crazy …

We wish good luck for those who dare to pass behind Hugh Jackman in the role of Wolverine. After nearly 20 years as the X-Men, everyone associates the actor with Logan. We imagine that the reception could be so cold than that of Jared Leto as Joker in Suicide Squad after the interpretation of Heath Ledger at the time of The Dark Knight. Many therefore hope that Hugh Jackman integrates the MCU despite the violent nature of Wolverine’s adventures.

And the rumor of a comeback comes after several Hugh Jackman posts on Instagram. The actor posted a Wolverine fanart drawn by BossLogic, enough to excite fans. But the Australian didn’t stop there, later posting a photo alongside Kevin Feige. For those who don’t know, this is the ruler of Marvel Studios. He has been the MCU for nearly a decade. In other words, a great name and proof, for some people, of a possible return of Wolverine to Disney.

But let’s temper all the same: Kevin Feige and Hugh Jackman are long-time relatives. MCU boss produced X-Men, X-Men 2 and X-Men: The Final Showdown… In which the actor is present!