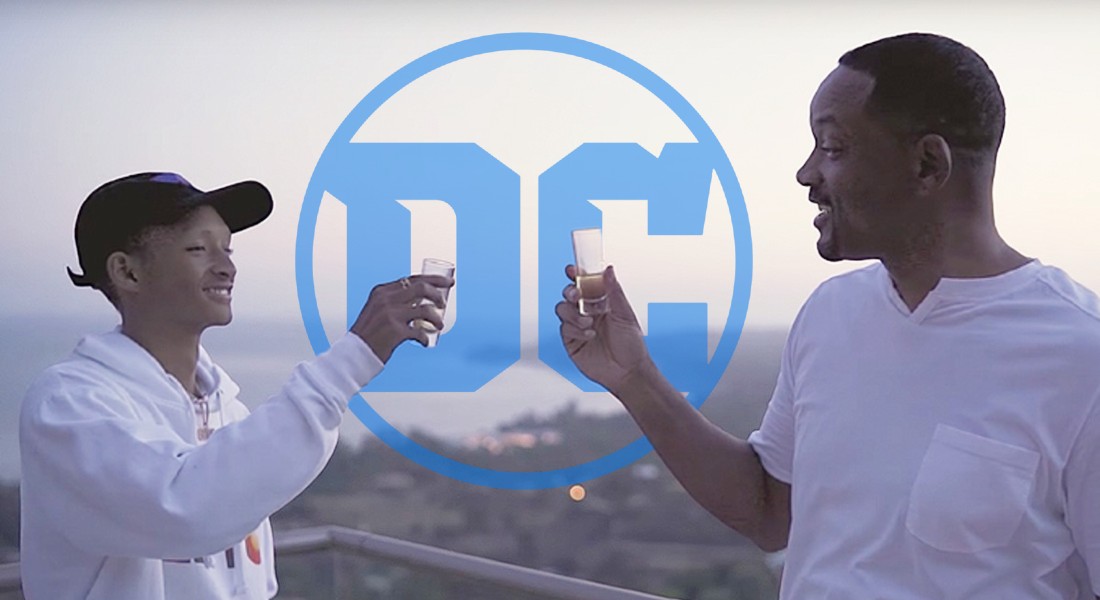 When DC and Warner announced a sequel to Suicide Squad which would now be directed by James Gunn, one of the most surprising points was the absence of Will Smith in the project. Many believed that the nature of this situation happened in parallel with the negative reviews that the first film received and resulted in the little interest that the actor would then have to continue. However, it was later revealed that the whole thing was just a conflict of agendas.

In fact, during the early days of production, fans assumed that the inclusion of Idris Elba would serve as something of a replacement for Smith, but the reality is that his work on the film is for a totally different role. While Will Smith has never been totally reluctant to work with DC again, he has now revealed that there is a condition on his part for such a thing to happen.

According to various mediaWill Smith revealed in a recent interview that DC and Warner should consider their son Jaden Smith for a major role in one of their many series, if they would like the idea of ​​seeing him return with the suicide squad. Young Jades has certainly had his chances to build an acting career in big screen projects, so he has the experience.

In addition to his brief musical career, Jaden starred in the modernized version of karate Kid in the company of Jackie Chan. In more recent times, he held the title role of After Earth, precisely in the company of his father. A science fiction and suspense project directed by M Night Shyamalan, which was sadly disowned by critics and the public.

Such experiences have undermined Jaden’s success as an actor, so it’s only natural that his father would seek to place him in more ambitious and proven projects like the DC universe. In fact, although Suicide Squad (2016), of which Will Smith was a part, did not receive the support of either criticism or fans, at the box office its performance was good enough to lift a sequel.

On The Suicide SquadSoon to be released, Will Smith is missing, but his role as Deathshot is still reserved for when he decides to return to the franchise. Those who did return for the sequel are Margot Robbie as Harley Quinn, Joel Kinnaman as Rick Flag, and Jai Courtney as Boomerang. Also new to the suicide family are Idris Elba, Peter Capaldi and John Cena, among many others.

Will Smith certainly has a very busy schedule. Will release from now on King richard, the biopic focused on the athlete Serena Williams; the fourth installment of Bad boys alongside his co-star Martin Lawrence; and the second installment of Bright, one of the action hits from Netflix.

Luis Angel H Mora My letter from Hogwarts never came, so I focused my life on the movies. I like writing, Harry Potter, Doctor Who and the parties where I get to be an astrologer. John Williams and The Killers musicalize the drama of my life.