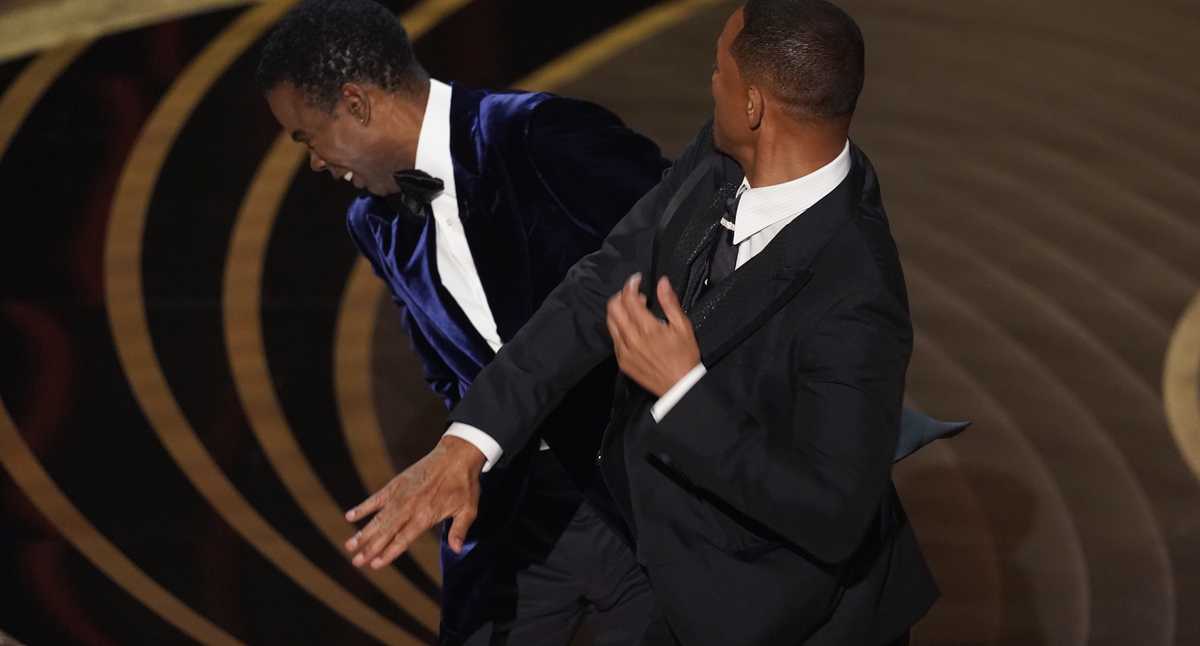 Will Smith is one of the most recognized and beloved actors in Hollywood, he has a long career and has played roles of all kinds in the industry. Also, he seems to be going through one of the best moments of his professional career.

This was demonstrated at the 94th Oscar Awards, as he became the winner of the “Best Actor” category. This, in the midst of a scandal for hitting comedian Chris Rock, after he made a joke about his wife Jada Pinkett Smith.

The humorist made an unfortunate comment about the woman’s hair, since it is completely shaved, and the reason is that she suffers from an autoimmune disease that causes alopecia, so the joke was not well received by either of them.

In the middle of the awards and on stage, the award-winning actor slapped Rock and although he did not press charges, Smith has been convicted by thousands and a few days ago he submitted his resignation to the academy, so he will not be able to appear, or be nominated again at the Oscars.

Will Smith is admitted to a clinic

In the last few hours, a decision made by the actor came to light to spend this complex moment that his life is going through. By his own means, Smith would have decided to enter a rehabilitation clinic to receive medical treatment for stress and anxiety.

The newspaper “The Sun” confirmed that this clinic is of a high level and only celebrities attend it, so he will have all the comforts he needs. Some of the celebrities who have passed through there are Amy Winehouse, Christian Bale, Naomi Campbell, among others.

It seems that the actor is quite affected by what he did, and also by what this has caused in his professional career. And it is that, since the moment of the coup, he has lost several opportunities in his career, and some of his productions have stopped.

Apparently, the contracts he had with major streaming platforms have been cancelled, because at the moment many people do not want to be related to him. This would have increased his anxiety and stress levels, as he does not know what awaits him in the future.

The announcement has worried more than one, and several are attentive to each of his publications or those of his family. And more, to find out how much time he will have to spend in the clinic and what the continuation of his career will be like.

Will Smith is admitted to a clinic and worries his followers