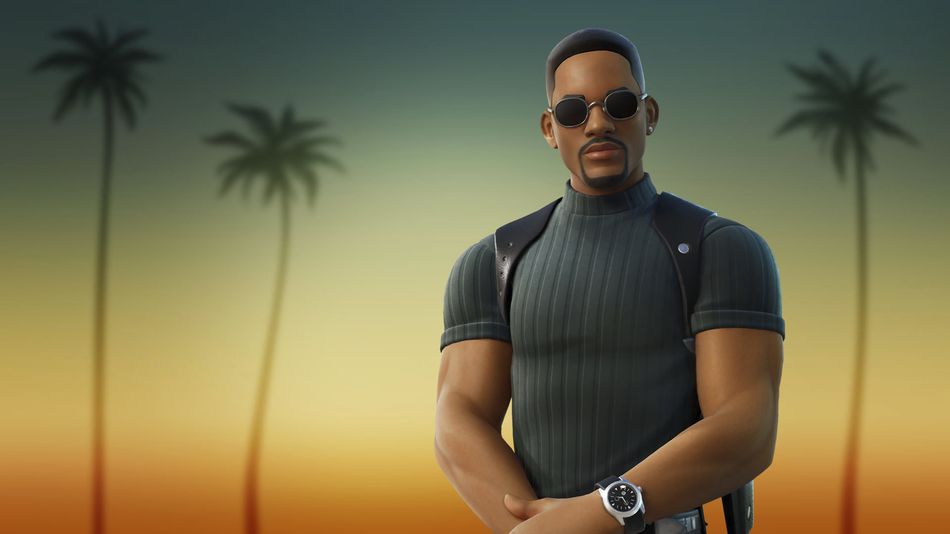 There would be someone who would say that Fortnite with the skins it’s getting out of hand. But the ship sailed a long time ago and it is clear that no one is going to stop its creators in their quest to add as many characters as possible. In some cases they get it right, while other times three villages are passed with good ideas that would have worked in games 10 or 20 years ago. This is what we think of his latest skin: the one that incorporates Will Smith with his character as Mike Lowrey from the Two Rebel Cops saga.

The problem here is that the original movie is from 1995, the sequel from 2003 And the third installment, yes, it was released in 2020. But, as much as last year had a new installment, the truth is that the franchise is not aimed precisely at the target target of Fortnite. The third film came at a delicate moment, in the midst of a pandemic, and with an approach designed to captivate those who grew up watching the rogue cops.

It was successful, because even young viewers they had a good time with the movie, but it did not reach the level of fame that a franchise needs to overflow with the youth. That makes the arrival of the character in Fortnite, to say the least, strange. Even introducing Will Smith with his Men in Black character would have been a bit cooler on the part of the game’s creators.

That said, something that has caught us totally off guard is that only the character of Will Smith is present and not that of his partner Marcus Bennett, played by Martin Lawrence. That can simply be defined as something ugly, because being only two characters, how can you have the bad detail of leaving one of them aside? Commercially it makes sense, because surely no one wants to use Marcus’s skin, but it is still an ugly detail that should not be funny to the actor.

Will Smith’s character has been introduced to the item shop of the game both in a complete pack and individually. His extras include his weapon and some additional items. We don’t think it generated any great sales, but it sure is more salable than Chris Hemsworth’s character in the Netflix movie Extraction that Fortnite appears to be working on.