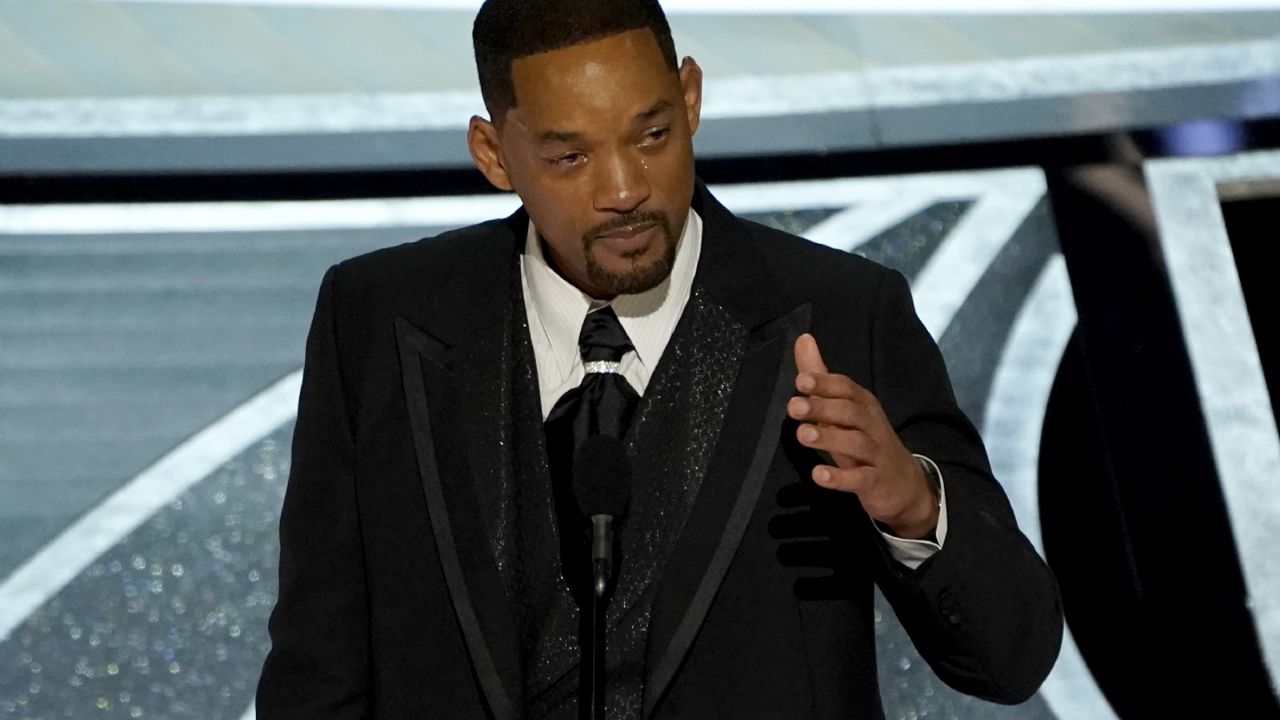 Will Smith agreed to enter a rehab clinic after the controversial scene he starred in at the Oscarsbecause he hit the comedian Chris Rock after a joke directed towards his wife Jada Pinkett Smith.

According to international media, Will Smith’s work and reputation has suffered since the altercation he had with Chris Rock, because even the Academy decided to investigate the facts and condemned the violence of the actor towards the comedian.

Will Smith checks into rehab after punching Chris Rock

According to international media, The Sun reported that Will Smith agreed to enter a rehabilitation clinic to manage the anxiety and stress of everything that is happening in his life after the hit he gave comedian Chris Rock at the Oscars.

Also, the media revealed that the actor of ‘king richard‘ is very affected by the situationwell even his wife Jada Pinkett Smith admitted that Will Smith took drastic measures and she never asked for protection, according to the portal Latfan.

Since the Oscars, Will Smith’s work projects have been greatly affected, since The fourth installment of the film ‘Bad Boys’ -starring Will Smith and Martin Lawrence- was stopped after the altercation with Chris Rock.

Also, according to The Sun, the 53-year-old actor had a project for the Netflix streaming platform, which has now gone into the background. Similarly, public opinion has condemned the actions of Will Smith at the Oscars, which will surely affect his career in Hollywood.

So far it is known that Will Smith will spend time in a luxurious rehab clinic, which some sources have determined as “the most difficult battle of his career”. Do you think Will Smith can get his reputation back after the altercation at the Oscars?