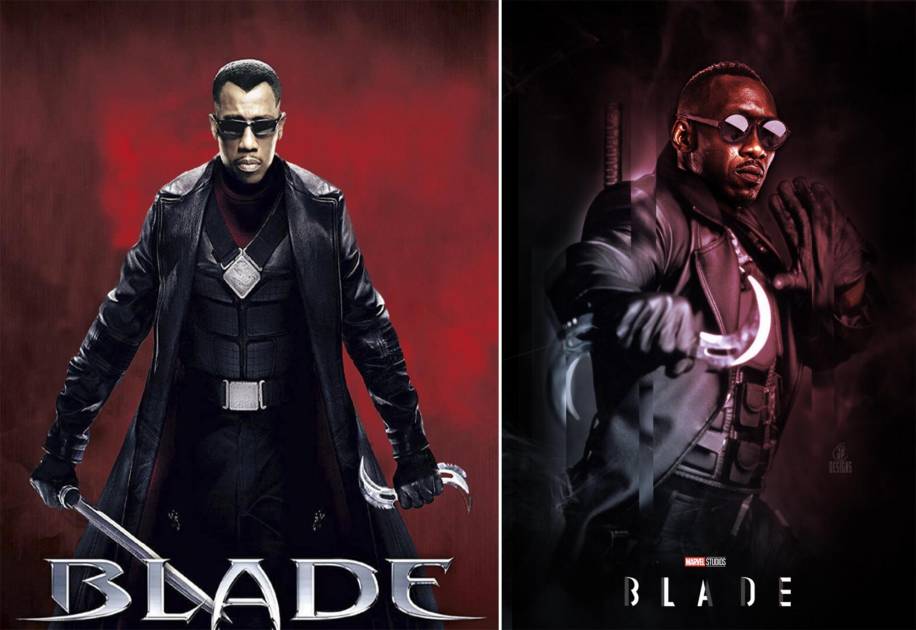 A tribute to Wesley Snipes is what the new version of Blade, the vampire slayer, in addition to the fact that the work done by the actor in the trilogy will be respected, this was pointed out by director Bassam Tariq.

It will be Tariq who will have the challenge of leading the restart of the saga, which was successful during the years 1998 to 2004, starring the actor Wesley Snipes, a character that this time will fall into the person of the multi-award-winning actor Mahershala Ali, for the title role of the night hunter, reported the playview portal.

The film is still in the pre-production stage, and this, according to the director and writer, awarded the short film jury award at Sundance for “Ghosts Of Sugar Land” (2019) distributed by Netflix, promised that his version of Blade, will seek to pay homage, respecting the Snipes version of the trilogy at the foot.

The director commented that the trajectory of the vampire slayer in the comics leaves room for him and screenwriter Stacy Osei-Kuffour to create a story of their own.

“The good thing is that he is not as closed in as I think people imagine or as I thought he was. But it’s quite exciting and I think the reality is that there is no Blade canon, “said Tariq in an interview with Gizomodo.

He added that in some comics his name is Fred H. Blade, rather than Eric Brooks, but unfortunately the stages never lasted that long and there have been some interesting and exciting waves so you can tell that in the new movie it’s the character. first.

But although Tariq’s statements point to greater flexibility thanks to the limited source material, the director also stressed that they will not forget that one of the most famous representations of Blade occurred at the hands of Wesley Snipes.

It should be noted that the actor Mahershala Ali has two Oscars as a supporting actor for Moonlight and Green Book, and that he had his approach with the world of comics and Marvel by putting his voice in the animated film Spider-Man: A New Universe.

So far it is unknown when the release date of this Blade reboot will be.