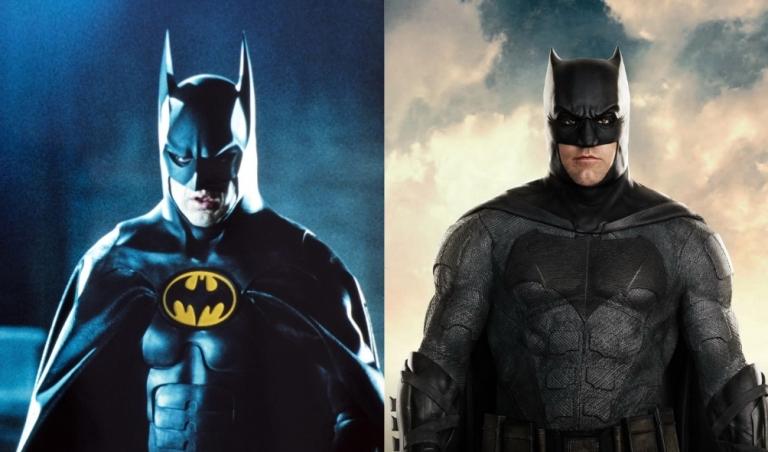 There are several filming clues that could make Michael Keaton’s Batman Barry Allen’s main sidekick in The Flash.

The film The Flash is currently continuing filming in the United States. The opportunity for its director, Andy Muschietti, to teaser the feature film and in particular to unveil several glimpses of the costumes of its characters. Among the latter, we notably found that of Michael Keaton. Back in the DC blockbuster, Batman will cross paths with Barry Allen as the latter attempts to travel through various timelines. While it’s still unclear how the fastest superhero in the universe will traverse various timelines, he will most likely have to team up with the Bruce Wayne introduced in the late 1980s to the big screen.

What to wonder if Michael Keaton could not have a leading role in the plot of The Flash but above all a more important place than that of the Batfleck. If one would have thought that it would be the other way around given the renewed interest recently expressed by the public vis-à-vis the superhero embodied by Ben Affleck, the recent shooting photos have repeatedly teased the presence of Michael Keaton alongside Ezra Miller. A clue that suggests that The Flash could be stuck in the reality of this batman or that the death of the Batfleck, mentioned many times, could not happen at the beginning of the film.

In this specific case, Barry Allen could then attempt to travel through different realities in order to save his mentor. This would then explain the preponderance of Michael Keaton in the feature film but also most certainly that of Supergirl, the heroine embodied by Sasha Calle being able to be the one present in the timeline of Michael Keaton. Finally, there are several rumors that the Oscar-winning actor’s Batman for Birdman finally replaces that of Ben Affleck. Knowing that the Warner Bros. studios do not wish to follow up on Zack Snyder’s Snyderverse, it is indeed possible that the role of the masked vigilante of Ben Affleck is reduced, or even disappeared, in favor of that of Michael Keaton in the DCEU. An astonishing decision that would really go against what was initially planned in the universe, several years ago. It remains to be seen if the role of Ben Affleck will only be equivalent to a cameo or if despite the preponderance of Michael Keaton, the actor will still have the right to a place of choice.