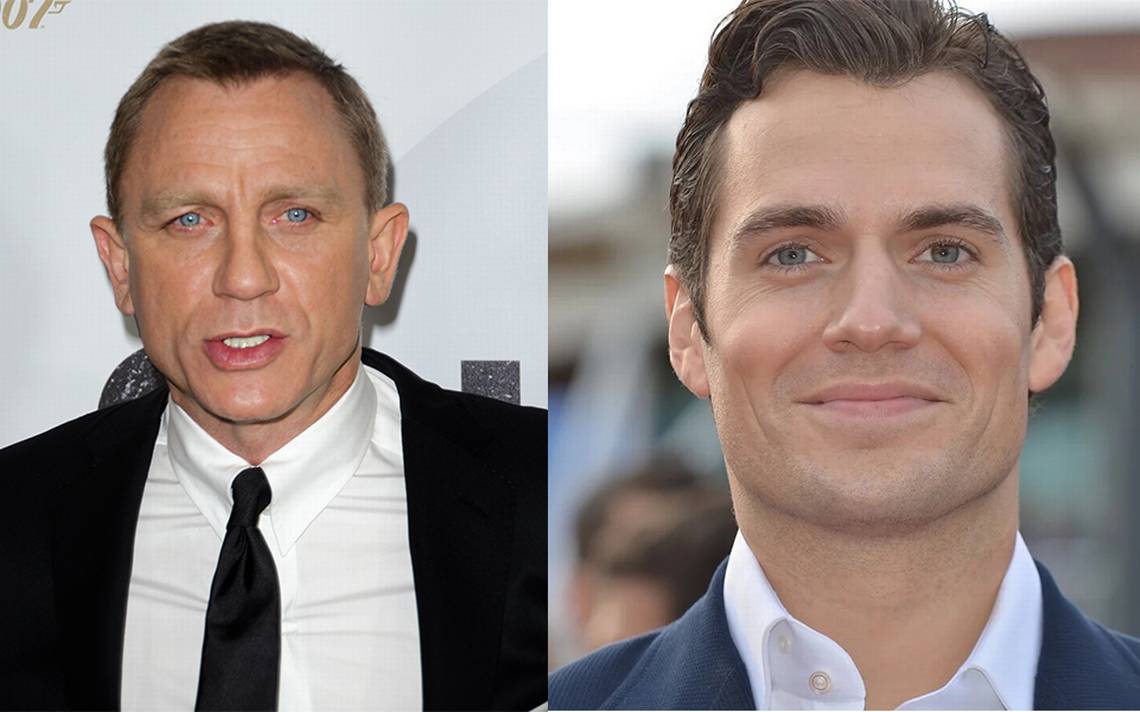 Will you trade your cape for a tuxedo? Since before the premiere of “No time to die”, Last September, and before the Daniel Craig’s imminent departure from James Bond role, fans of the character are eager to find out who will be the next actor to play the British spy created by journalist and novelist Ian Fleming, and among the favorites has been widely mentioned Henry Cavill, who recently spoke out on the rumors.

And it is that, for some time now, the followers of the saga of the fictional character have mentioned some actors who could be considered for the role in recent years, such as: Michael Fassbender, Idris Elba |, Tom Hiddelston, Jamie Bell, Regé-Jean Page, Ahmed Rice, Ricardo Madden, Henry Golding, Aidan Turner, James Norton, Cilian Murphy, Sam Heughan, Jack Lowden and of course, Henry Cavill.

Recently, during an interview with The Hollywood Reporter, the 38-year-old actor was asked how interested he would be in taking on the iconic role, to which he replied “nothing is off the table”.

“I think it would be very exciting to have a conversation with the producers (…) In an ideal world, I would never have to reject anything. Nothing is off the table. It is an honor to even be part of this conversation, ”he said.

As already mentioned, the artist who is best known for playing Superman, has been one of the most speculated names to replace Daniel Craig, after he resigned from Bond after the last installment.

It is important to remember that the coveted role has not yet been chosen, as the production company Barbara Broccoli previously said that the recruitment process for a new 007 it would start up after the release of Craig’s latest movieIt could even be until the following year.

“THE CAPE IS STILL IN THE CLOSET”

In the same interview Henry Cavill, who is currently filming Enola Holmes 2 with Millie Bobby Brown, expressed his interest in further developing his portrayal of Superman, a role he first played in 2013’s Man Of Steel.

“I still have many stories to do as Superman and I would love the opportunity. There is a growth opportunity after “Justice League” to explore Superman’s psyche as a deep divine being (…) as I always say, the cape is still in the closet”, He commented.

Will Henry Cavill be 007? The actor responds to rumors