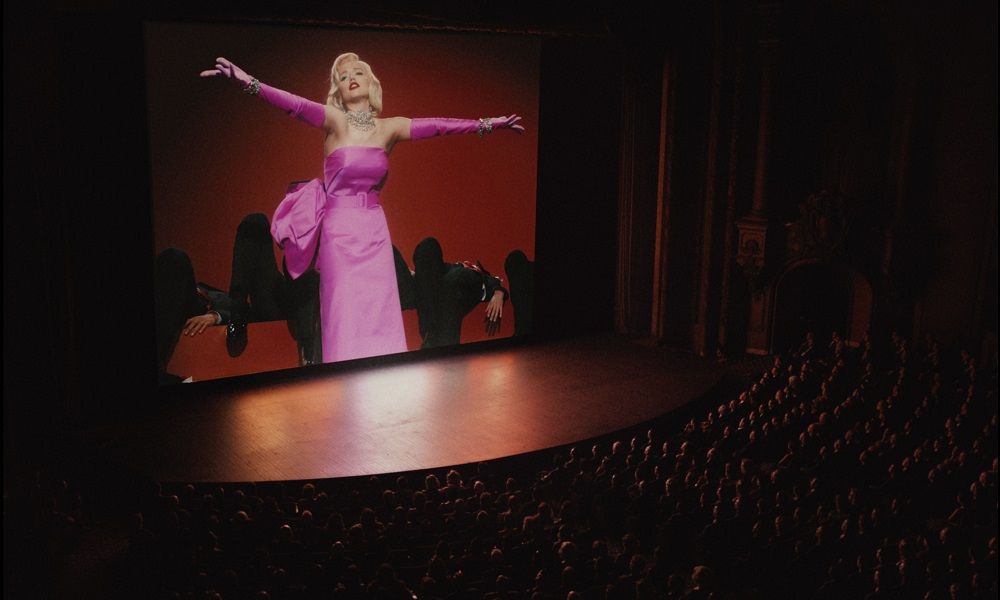 Previewed at the Venice Film Festival, Andrew Dominik’s film produced by Brad Pitt is one of the most anticipated films of the season. Marilyn Monroe obliges, BLONDE has indeed been unleashing passions for months for more or less good reasons, but it could above all make Ana de Armas the favorite for the Oscar for best actress.

Sixty years after her tragically untimely and mysterious death, Marilyn Monroe remains one of pop culture’s most compelling icons, and one of the most iconic personalities of the twentieth century. A status of misunderstood legend which notably inspired the American writer Joyce Carol Oates to write a famous fictional bio, the aptly named BLONDE published in 2000. It is this bestseller which is today adapted to the screen by Australian-New Zealand director Andrew Dominik. First of all, this means that this feature film version of BLONDE is a highly fictionalized biopic containing a significant amount of fiction.

This is certainly the case with many films of this genre today, but this one should distinguish itself by adopting the point of view of Marilyn Monroe to better highlight the discrepancy between her public image as a sex symbol and her eventful private life under her birth name, Norma Jeane. In nearly three hours – announced as demanding with a non-linear chronology, mainly black and white photography and a 4/3 format – Andrew Dominik’s film will return to the decisive events in Marilyn’s career, and therefore the way she was destroyed by a misogynistic and ruthless Hollywood industry with young actresses.

The feminist dimension of Joyce Carol Oates’ novel will obviously be at the heart of the film, and the director has obviously made no concessions vis-à-vis Netflix. Proof that BLONDE should not be yet another lukewarm and consensual biopic, it has already been banned for minors in the United States (it is the only one in this case this year), a first for a feature film released on a streaming platform. There was a lot of media talk about the film’s supposedly steamy sex scenes, which would have given Netflix a cold sweat, but Andrew Dominik seems to have had the last word with the platform on that too. The casting of Cuban-Spanish actress Ana de Armas has also caused a lot of ink to flow, to the point that Marilyn Monroe’s heirs were forced to come to her rescue even before the film was released.

A perfectly useless and inappropriate controversy: in the trailer broadcast, the physical transformation of Ana de Armas is as impressive as her work on her voice. And in addition to being an excellent actress, she’s not one to be afraid of the pressure of blockbusters, since she recently lit up her presence. DIE CAN WAIT (Cary Joji Fukunaga, 2021) and THE GRAY MAN (Anthony and Joe Russo, 2022). The rest of the cast also piques our curiosity, since Marilyn’s two most famous husbands, Arthur Miller and Joe DiMaggio, are respectively played by Adrian Brody and Bobby Cannavale, while Xavier Samuel (already present in Baz Luhrmann’s ELVIS this summer) will take on the role of Charles Chaplin Jr.

As for Andrew Dominik, it should be remembered that his perfectionism has made him one of the least prolific directors of recent years, since BLONDE is quite simply the first fiction film by the director of CHOPPER (2000) since the release of COGAN: KILLING THEM SOFTLY in 2012, his second collaboration with Brad Pitt after the already cult THE ASSASSINATION OF JESSE JAMES BY THE COW ROBERT FORD (2007). It is said that Dominik has been working on the adaptation of BLONDE since 2010, but he obviously had to wait a long time before securing funding from Netflix for this project which was close to his heart.

It remains to be seen if he will do better than his predecessors who had already tried to bring Marilyn’s life to the screen with more or less success, like Simon Curtis in MY WEEK WITH MARILYN (2011), with a nomination for Best Actress Oscar for Michelle Williams. Joyce Carol Oates’ novel has also already been adapted for television in 2001 with a TV movie also called BLONDE (Joyce Chopra), in which Marilyn was played by Poppy Montgomery. Still on the small screen, few people remember NORMA JEAN AND MARILYN (Tim Fywell, 1996), HBO TV movie with Mira Sorvino, or the mini-series THE SECRET LIFE OF MARILYN MONROE (Stephen Kronish, 2015) with Kelli Garner in the lead role. In other words, the big Marilyn Monroe biopic doesn’t exist yet. See you September 28 on Netflix to find out if that claim still stands or not. 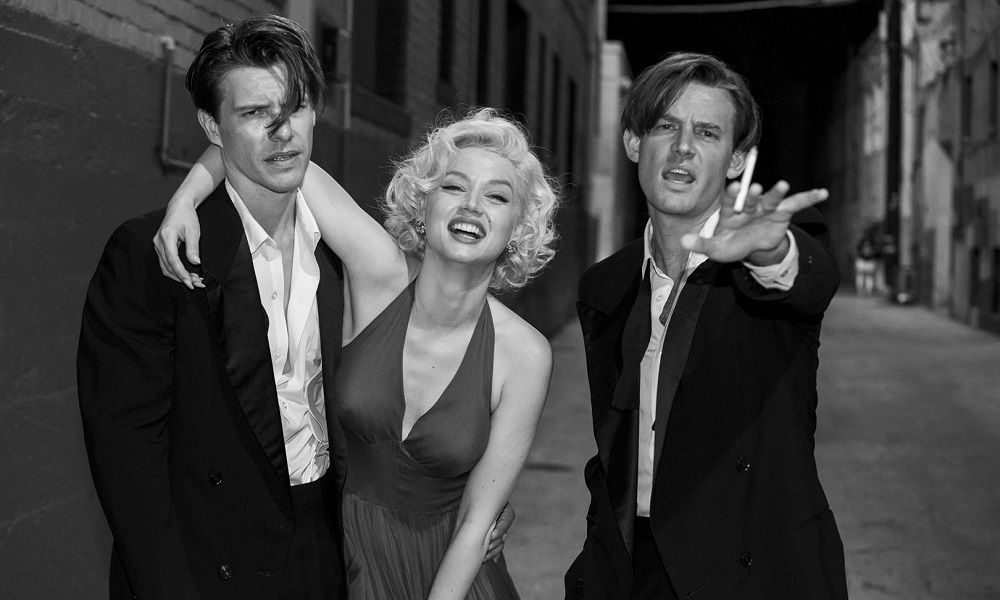 Will BLONDE be the ultimate Marilyn Monroe biopic? | myCANAL Chad