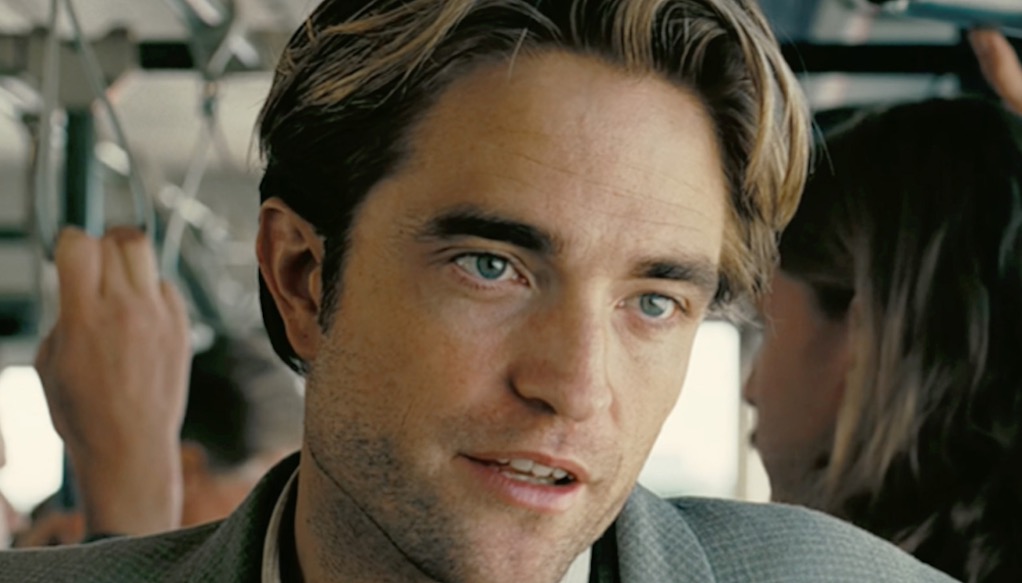 Robert Pattinson’s successful career continues to delight us. After having chained David Cronenberg (Cosmopolis), David Michôd (The Rover, The King), Werner Herzog (Queen of the desert), James Gray (The Lost City of Z), the Safdie brothers (Good time), Claire Denis (High Life), Robert Eggers (The Lighthouse), and more recently Christopher Nolan (Tenet), there have been virtually no duds for the British actor in ten years. And it could go on.

Deadline informs us that Pattinson has signed an exclusive deal with Warner. This includes Warner Bros. therefore, but also New Line Cinema, Warner Bros Television and HBO Max. Entities already behind the distribution and production of Tenet, the last Christopher Nolan, and The batman, the highly anticipated next DC Comics superhero film directed by Matt Reeves and due in March 2022 in which the British actor plays the leading role.

The latter explains in a press release:

“Warner Bros. Pictures and HBO have always been synonymous with groundbreaking accomplishments. I am delighted to work with them to discover the most exciting new voices in film and television and help them bring their vision. I loved working with the studio over the years. “

What should be remembered from such a partnership? Above all, this is Robert Pattinson’s very first foray into the world of production. For Warner and its brand new streaming service, HBO Max, it is also an opportunity to be able to compete with Netflix, which has already entered into a number of exclusive partnerships with actors and creators.

In the satchel of the platform, we thus count David Fincher who has a four-year contract, Noah Baumbach who recently released Marriage story, Guillermo del Toro, Gareth Evans, Adam Sandler and his comedies or Jason Bateman. For Warner, having succeeded in integrating Robert Pattinson exclusively in its next projects, is an operation which can prove to be lucrative.

For Robert Pattinson, we will know more in the coming weeks on the scope of this deal, and the projects that will result from it. In the meantime, we will find him at Claire Denis before discovering him in Bruce Wayne in a few months.