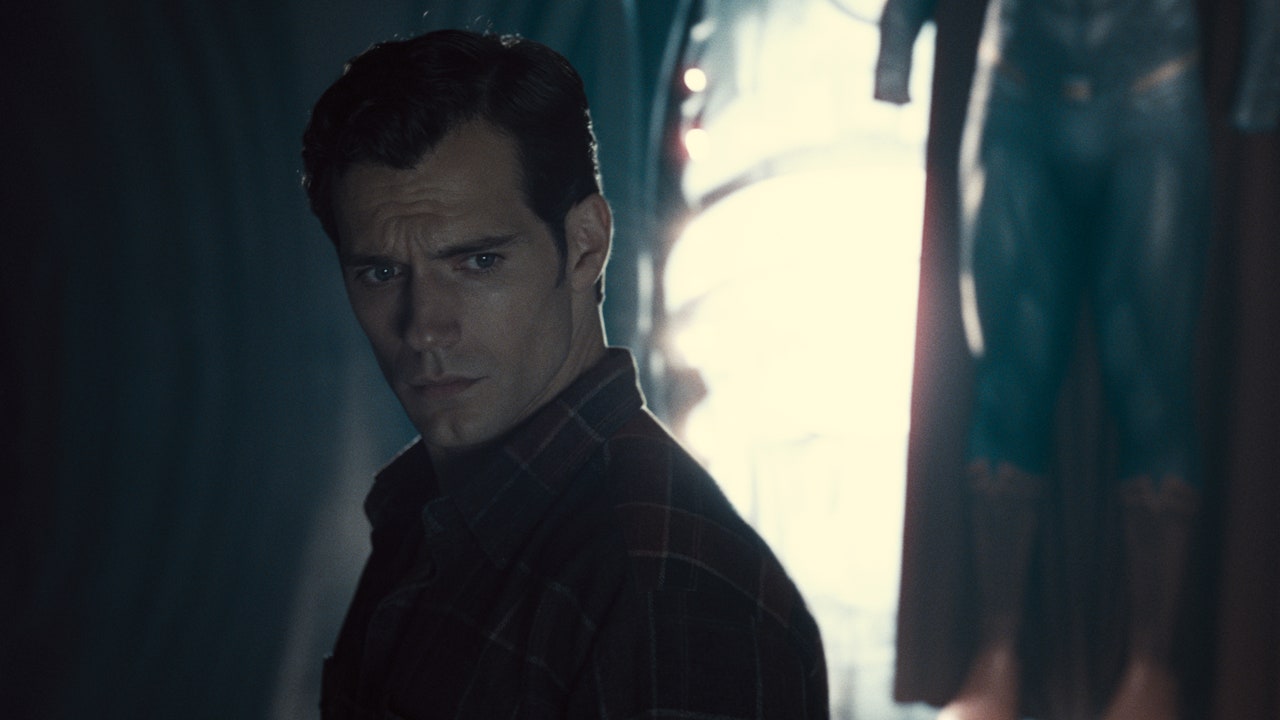 The world asked for a change and Daniel Craig was just the beginning, and he showed that it is possible to change some things without losing the essence of the character.

We need a different James Bond

James Bond It cannot be the same in 2022 as in the 60s, many things have changed in the world and the character must evolve and update, and for that the right person is needed.

Bond may not be a woman (and Margot Robbie already explained that that’s good) and some things can’t change too much, but there are others that definitely need an update, like his old relationship with women (the director of No Time to Die He said that the first Bond was almost a rapist), his alcoholism (although he will not stop taking Martinis) and the fact that he was portrayed as a man who did not openly explore his emotions or mental health.

Henry Cavill belongs to a new generation of actors, where strength and vulnerability go hand in hand, so he could be a great element to refresh Bond.

Been a spy before

The actor is perhaps best known for his role as Superman, but we’ve seen him as a spy before, in The Man From UNCLE and Mission Impossible, where he appeared with a perfect mustache and fighting Tom Cruise like it was the easiest thing in the world.

The secret agent experience means that Cavill can jump into Bond’s world and adapt to his needs easily, plus, he’s also been outspoken about topics like mental health and many other things the new Bond needs to address, especially after what happened at the end of No Time to Die.

Can fight in style

Any actor can train to perform stunts and fights, but having experience definitely gives him the upper hand. According to the director of Mission Impossible, the fight between Cavill and Cruise was one of the most demanding scenes, a third actor even preferred not to appear because he could not keep up with them, and all that he did with a shirt and tie.

One of the keys to Bond is that he never loses style and Henry Cavill He has already shown that he has mastered that. Christopher McQuarrie, Director of FalloutHe even said it would be a great Bond.

Cavill has that classic Hollywood star style, but in an updated way, and that’s what Bond needs.

Why Henry Cavill is the James Bond we need now