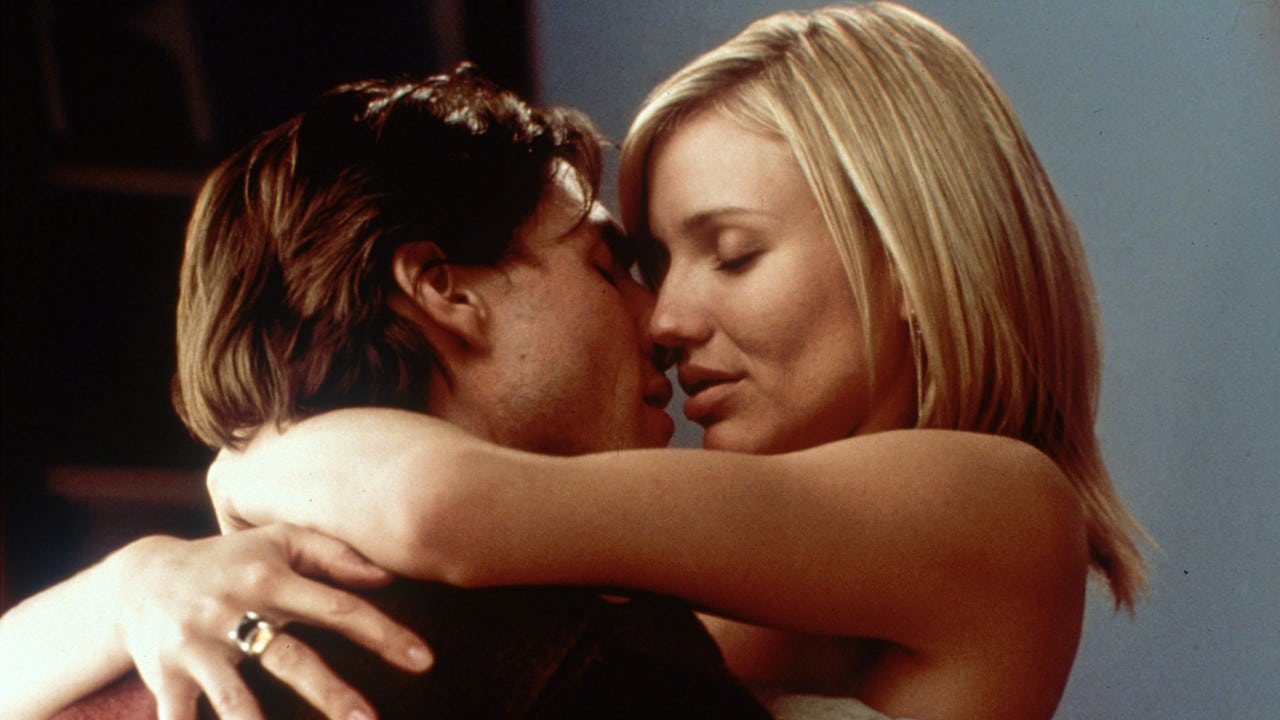 Between 1995 and 2005, few Hollywood actresses enjoyed the international fame they boasted Cameron Diaz. However, in recent years the name of Diaz has disappeared from the billboards, which has led many to wonder what happened to the actress who gave life to the protagonist of Crazy about mary?

We recommend you: Watch the first trailer for ‘Spider-Man: No Way Home’, the new Spider-Man movie

From The mask until Charlie’s Angels, and of course, the voice of Princess Fiona in the saga of Shrek, Cameron Diaz was for many years at the head of the great Hollywood productions, to such a degree that she became one of the highest paid actresses, earning more than $ 15 million per film.

Already in the past decade, Diaz’s star had waned considerably. The film industry is characterized by the cruelty in that it rejects an actress as she gets older, but Diaz was able to defend himself for a long time until he was 40 years old and Poof! He disappeared from the public light.

It was not Hollywood that expelled Diaz but it was the actress who dictated her own exit from the cinema. By then, the interpreter had changed the scenarios for the pen, publishing two books on health and self-help (The Body Book, 2013, and The Longevity Book, three years later). In more recent years he has discovered his newfound passion as an investor in a wine company called Avaline.

But it was his interest in having a family that confirmed his retirement from the cinema. For Diaz, who turns 49 on August 30, “there were many experiences that he had not lived and aspects that he did not handle,”. In an interview with Kevin Hart, the now businesswoman said: “Now I feel complete.”

His new needs began through a source that took the entertainment media by surprise, when Diaz began a relationship in 2014 with Benji Madden, guitarist for the emo band Good Charlotte. The following year, the peculiar couple got married, but it was not until December 2019 that they were able to have a daughter, via surrogacy.

“I found my husband, we started to start a family. All those things that I haven’t had time for before. Not only not having time, but the space to make decisions. The right decisions to have that. “

The girl has the name of Raddix and Diaz makes an effort to protect your privacy. “People know who I am, but I want her to have autonomy,” said the actress.

For Cameron Diaz her main focus for now is motherhood, although she does not rule out the possibility of standing in front of a movie camera again: “I will never say never about anything in life. Will I make a movie again? I don’t want to do it, but will I? I do not know”.