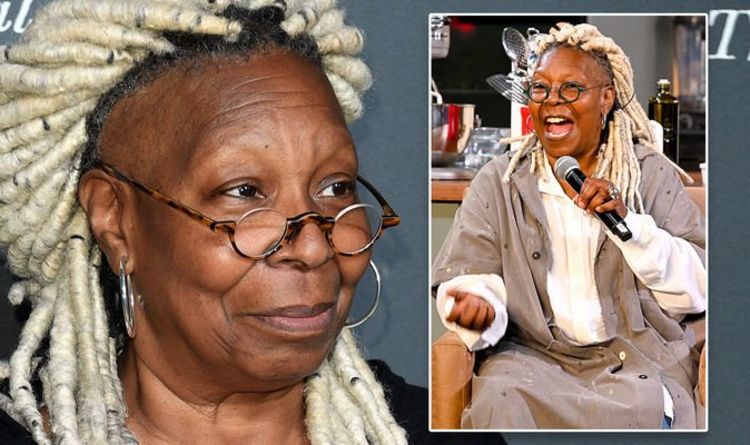 “Black lives matter” chanted in chorus of millions of Americans following the death in 2020 of George Floyd, this African-American who suffocated for long minutes before dying under the knee of a police officer.

This spontaneous and let’s say it, legitimate reaction which was mainly aimed at police violence against African-Americans quickly slipped into scenes of riots and looting across the United States.

The police often let it go so as not to aggravate an already explosive situation. The movement quickly crossed borders and as a sign of solidarity similar protests took place around the world, especially in Eastern Europe and Scandinavia where the problem is almost non-existent.

At the same time, the “Woke” phenomenon called for making “whites” feel guilty as a whole, not only for slavery, but also for the original flaw that would be theirs, simply because of the color of their skin; they should therefore make an act of contrition and repentance.

Hence, for example, an insane campaign aimed at reviewing history through this prism to condemn Christopher Columbus as “guilty” of having introduced the white man to the American continent and through him the scourge of slavery.

The Afro-American community locks itself into a victim strategy of which it demands exclusivity.

The actress, author and now high priestess of Wokism Wooppi Goldberg denied, during a program on ABC, the existence of any link between the Holocaust and any racism on the grounds that Jewish victims and their Nazi executioners were both white.

Let’s listen to her: “Let’s be honest about it, because the Holocaust is not about race. It is about man’s inhumanity to man. That’s what it’s about. But these are two groups of white people.

It’s the way people treat each other. White people do it to white people. »

For her the massacre of six million Jews, men, women and children was only the result of man’s inhumanity towards man, nothing more or at the very least the result of a conflict between two groups of individuals belonging to the white race.

Needless to say, Wooppi Goldberg has never read Mein Kampf and the theory of race at the heart of extermination politics, and perhaps never heard of it.

What does she know about the final solution, about the atrocities of which the Jews were victims, about Hitler’s genocidal policy?

His statements bear witness to a crass ignorance rather than any anti-Semitism which she defends herself against.

An ignorance that must extend to the reality of the extermination camps; how else to interpret the use of this cliché that is “theinhumanity of man for man entirely devoid of emotion.

The fate of the Jews did not interest him; the important thing was to preserve the dogma according to which only the African Americans can claim to be victims of racism. She’s probably not the only one to think so.

You only have to see the indignant reactions of his supporters to the two-week suspension imposed on him by the studios.

Reproduction authorized with the following mention: © Michele Mazel for dreuz.info.

Whoopi Goldberg: only African-Americans can claim to be victims of racism, by Michèle Mazel – Tribune Juive