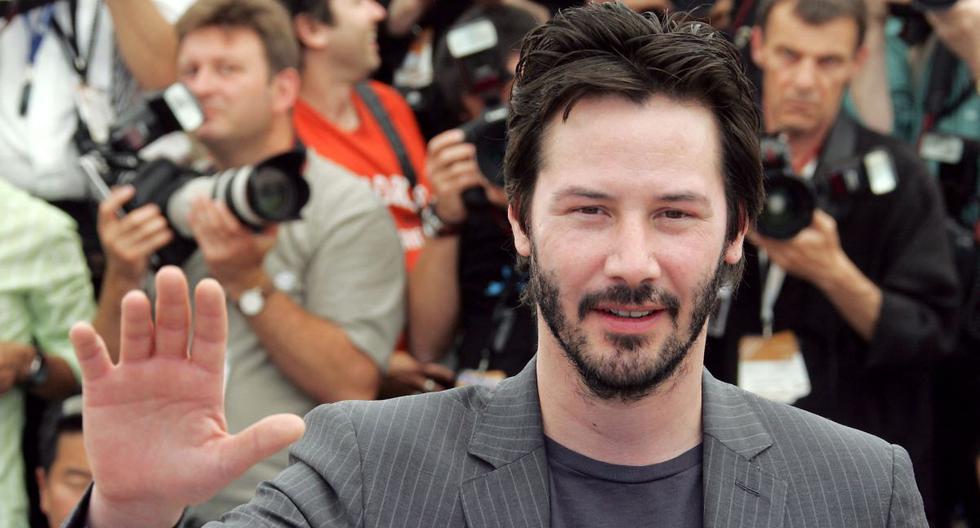 Rumors about the involvement of Keanu Reeves in the Marvel Cinematic Universe are sounding louder than ever. And it is that after the success of Spider-Man: No Way Home, it’s hard to resist the idea of ​​participating in a production that involves the UCM for any actor.

However, if everything comes to fruition between Reeves and Kevin Faige, the question that would fall as a mature man is: what character would Reeves play? A hero? A villain?

With so many productions coming in the future already confirmed by the same study, the list is very extensive. In addition, the actor already knows what it is to play a hero, as he was John Constantine in the film of the same name in 2005.

LOOK: 24 years after the premiere of Titanic: the film with which James Cameron made the impossible possible

Reeves had already been linked to the Moon Knight character, however, the role was given to Oscar Isaac for his series on Diney +. But there are other heroes that due to his age and physique, he could interpret without problems, let’s see some of them.

After presenting a project with The Fantastic 4 as protagonists, many wonder which of all their enemies in the comics will be taken to the UCM. Doctor Doom is a great possibility, although one never knows, much less now with the theme of the multiverse weaving in the MCU.

It would be amazing to see Keanu Reeves in the shoes of the cold Viktor Von Doom fighting the four heroes, although the cast is still a mystery.

This is a character from the Blade saga, which has already been announced by Marvel Studios. Deacon Frost is the murderer of the vampire hunter’s mother, and his powers are quite interesting in the vampire world.

These characters were played by Stephen Dorff in the 1998 Blade film series.

This is one of the most iconic antagonists in Marvel comics and his appearance was widely publicized in Wandavision, although in the end it did not arrive, causing disappointment in fans.

With the help of CGI, we could see an infernal participation of Keanu Reeves in the skin of the evil Mephisto, an option somewhat far from the plans, at least for now, of Marvel Studios.

Another character that could be in Marvel’s plans is the Gosht Rider, which would fit very well, as Reeves’ fanaticism for motorcycles is known.

This antihero was already in the movies, played twice by Nicolas Cage. However, Marvel’s plans for this dark character could be different with Reeves playing him.

The idea of ​​bringing the X-Men has not been completely ruled out by Marvel, as it is a franchise that can attract many fans. However, the way to integrate them into the UCM is one of the difficulties.

But if it does happen, many characters may be played by other actors, and that’s where Reeves comes in. This would not be alien to the actor, since action films are the ones that have stood out the most. Do you see him as the successor to Hugh Jackman?

Also, Reeves at one point said that playing X-men was something he always wanted: “I always wanted to play Wolverine. But it is too late for that, the place has been occupied very well and I am fine with that ”, stated the protagonist of Bill and Ted in an interview with We Got This Covered. 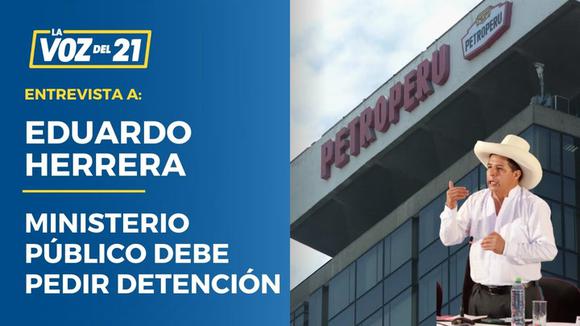 Who would you play? Meet some characters Keanu Reeves could play in the MCU