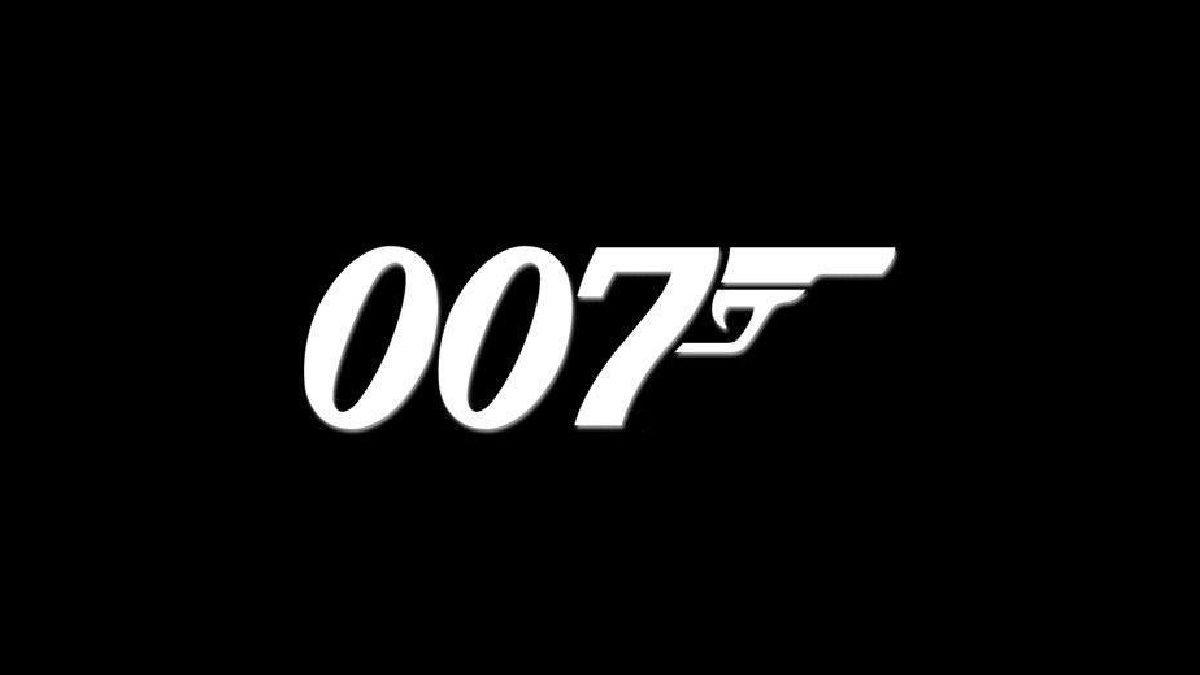 Following Daniel Craig’s farewell last year in No Time To Die as Agent 007, the question of who will be the next James Bond is on everyone’s lips.

Tom Hardy has consistently dominated the conversation. The Venom star is often named as the bookmakers’ favorite to play the next character created by Ian Fleming.

However, it seems that the 44-year-old actor has been replaced by a new face who has been making waves lately.

According to Ladbrokes, Regé-Jean Page is currently the favorite to play the next James Bond, with odds of 9/4.

Page rose to fame in 2020 after his starring role in Bridgerton, so it’s no wonder he’s now been approached for taking on the coveted role of a spy.

Listen to us now live:

The 33-year-old actor previously confessed that he was “flattered” to be considerate, but doesn’t take the rumors seriously.

On The Tonight Show, he said, “I think there might be an element of cultural translation to do here.”

“If you’re British and you do something of a certain reputation that people think is good, people start saying the ‘B’ word. It’s like a medal of merit. They give you the merit badge for the ‘B’ word,” he added,

According to ExpressAlex Apati of Ladbrokes said: “Many have led the betting on Bond over the years, but it is Regé-Jean Page who has long dominated the market, and punters seem to believe that it will be the name to go to.” 007 bosses will turn after Daniel Craig.”

Who will be the next James Bond? Tom Hardy is no longer the favorite and a new name emerges