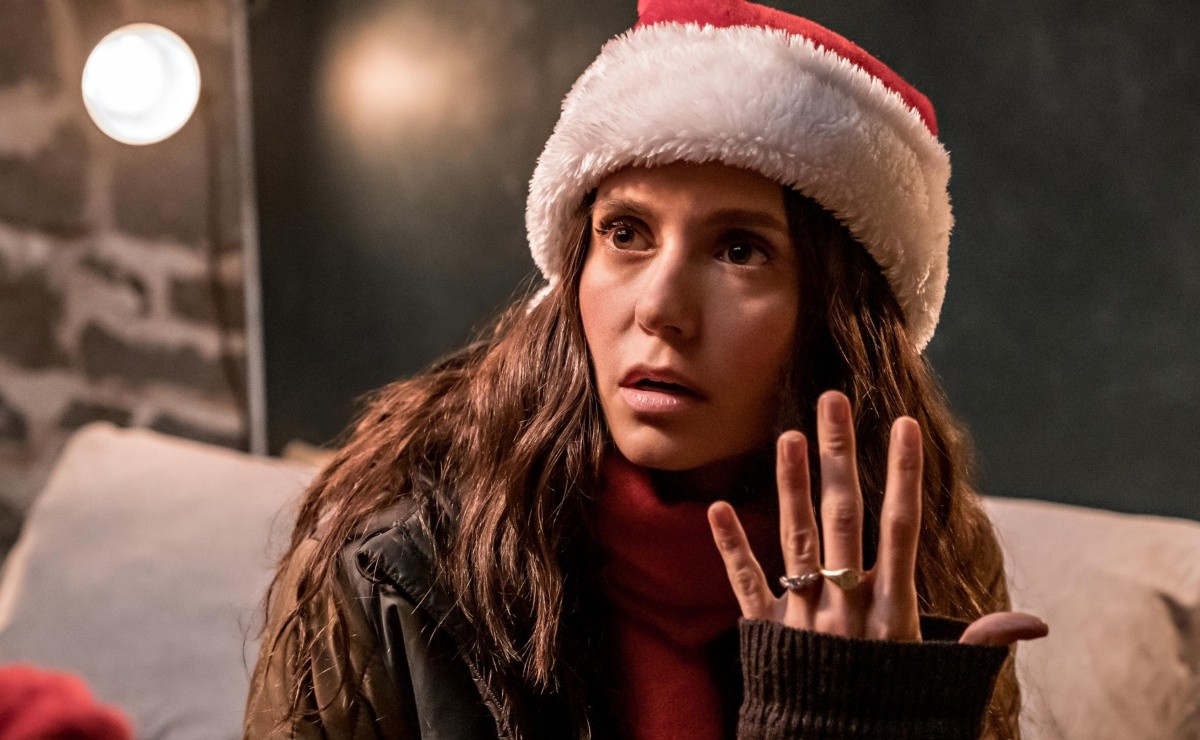 Netflix has returned to bet on love and the Christmas spirit. It is that, on November 5, he premiered, in style, the film How difficult is love!. And, despite the fact that only a few days have passed since the publication of this film, it is already among the most viewed on the platform. In fact, according to the report by Flix Patrol, the film would be looking for the audience record and could surpass The Squid Game.

What is the new furor about Netflix? Well, the official synopsis states: “An unfortunate in love Los Angeles girl falls in love with an East Coast guy on a dating app and decides to surprise him at Christmas, only to find out she’s been caught. But the object of her affection actually lives in the same city, and the guy who cheated on her offers to set them up if she pretends to be his own girlfriend for the holidays.”.

How difficult is love! It’s one of the platform’s most ambitious movies in which a love story takes a totally unexpected turn. The film also has two of the best-known actors in the world. The first, Darren Barnet, known for his role in I never, but next to him is the famous Nina Dobrev, who plays Natalie Bauer.

Who is Nina Dobrev?

Born on January 9, 1989 in Bulgaria, Nikolina Kamenova Dobreva is 32 years old and is known mainly for her starring role in The Cw series, The Vampire Diaries Based on the novel by LJ Smith. In fiction the actress played Elena Gilbert and her evil doppelganger, Katherine Pierce.

During the first six seasons of The Vampire Diaries, Nina Dobrev was the great protagonist until in the seventh he said goodbye to fiction to return in the last chapter of the eighth. Currently, the strip is available, in its entirety, both on HBO Max and Amazon Prime Video and will soon return to Netflix.

At 13 years old, Nina Dobrev he moved to Toronto with his family where he began to show interest in the arts. She studied at the Toronto College of the Arts until graduation and only in 2008 began to focus on her acting career. That is why she began studying at the Dean Armstrong School where several talent hunters discovered her.

So much so that, from then on, his life changed radically and now he plays this role that he demonstrated so well in How difficult is love!. At 1h and a half long, one of the great points of the success of this film is its participation and the chemistry it garnered with its castmates.

Who is Nina Dobrev, the protagonist of the most watched Netflix movie