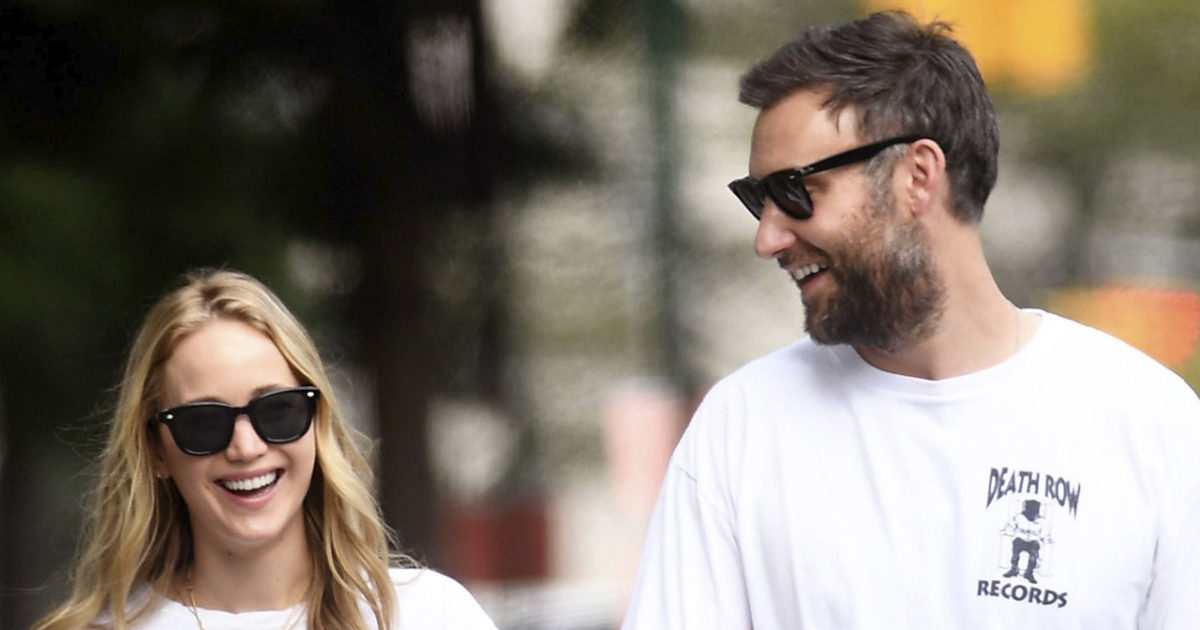 After the news of the pregnancy of Jennifer Lawrence and her husband Cooke Maroney, we began to investigate more about him and this relationship. Here we tell you.

Who is Cooke Maroney?

As reported Metro, Cooke is an accomplished art dealer and collector who is currently the director of the Gladstone 64 New York City Art Gallery, which is located on the Upper East Side.

His contact with some celebrities has been linked to his art work. In fact, in his gallery he has works by Carroll Dunham, father of Lena Dunham, the creator and protagonist of Girls.

According The CutMaroney previously worked with Dunham and also with Björk’s ex-boyfriend, sculptor Matthew Barney. Before working at Gladstone, he worked at the Gagosian Gallery. He studied Art History at NYU.

How did Jennifer and her husband meet?

According to some people reports, the couple (who remain very private about their relationship) was a match made by mutual friends. They were introduced in the spring of 2018, following Jennifer’s split from director Darren Aronofsky the year before. The first time we saw them together was in June 2018, in paparazzi photos.

All access! This is how Jennifer Lawrence’s wedding was lived

The timeline of their relationship

Less than a year after starting dating, Jennifer and Cooke announce their engagement to AND! News, when the representative of the actress confirmed the news.

They had a private ceremony with their friends and family to celebrate their engagement, and in the same way they celebrated their wedding. The party was attended by around 150 guests, which of course included some celebs, such as the Olsen twins, Emma Stone, Kris Jenner and Adele.

The paparazzi this time could only capture some of the celebrities as they entered the place but there are no photos of the wedding or more information.

Now, after two years of the ceremony, we get the news that Jenn and Cooke Maroney are expecting their first baby.