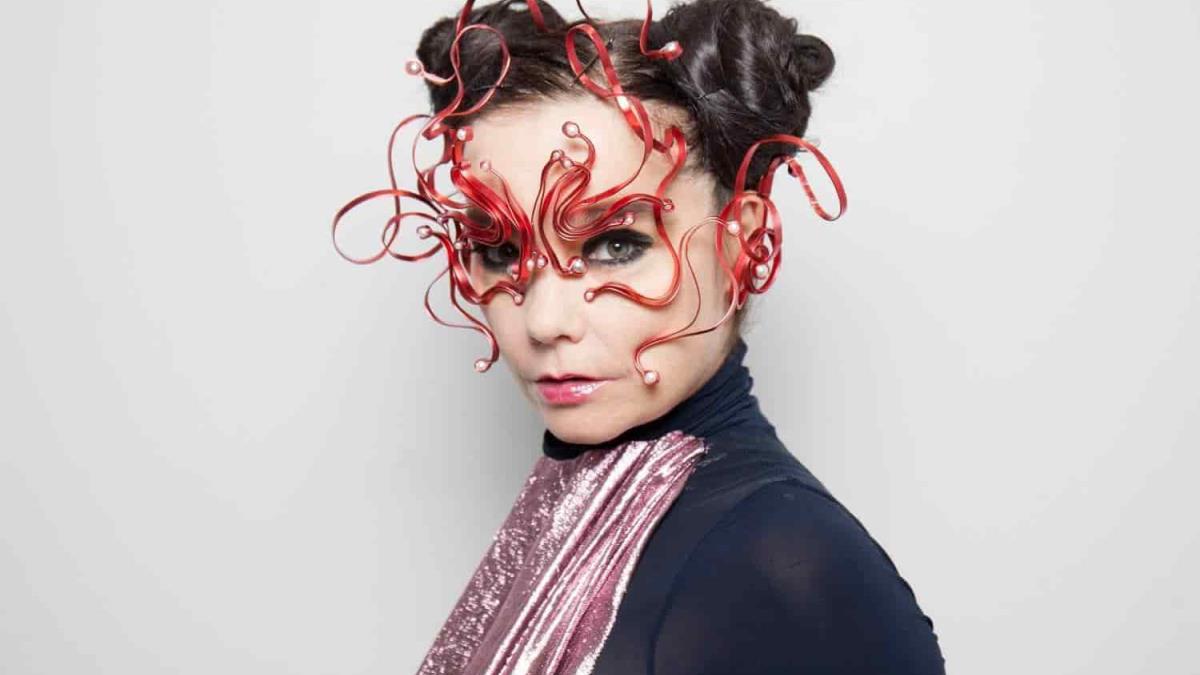 bark, the artist icelandic, has challenged gender stereotypes throughout her career. It is recognized for its song experimental and its avant-garde. She became famous in the mid-90s and also highlighted her role as an actress that earned her a best actress award at the Cannes Film Festival.

Its name means “birch” in Icelandic, and it is one of the most common native trees in Iceland. Also, it is correctly pronounced as “beyerk”, and not “bee-york” as most people do.

In 1988 she had said that her fear as a child was television because of the saturation of images.

Already in the 90’s, Björk had given a speech regarding gender stereotypes because in her performance, that is, her staging, in her everyday life, in her expression, she already questions those stereotypes. What he said was:

“Men can be silly, fat, funny, intelligent, tough, sensual or philosophical. But women always have to be feminine. Feminine, feminine and feminine”, declared the artist at that time. “I would like to see women with their own characteristics, being themselves in the same way that you are Spanish and I am Icelandic.”

In an interview, the icelandic He assured that everyone is bisexual to some degree. For her, choose between men or women It was equal to choosing between “cake or ice cream”.

Lee: Goodbye to reggaeton? 10 macho songs you listened to without guilt

BJÖRK IN THE PANDEMIC

In an interview for the RÚV radio station of Iceland, Björk said that she already works on a new album study. This would be his tenth album after Utopia (2017), produced by Arca. This new album, in the words of the same artist, is “for people who have parties at home” and for those who are restricted to their “Christmas bubble”, alluding directly to the pandemic context.

When questioned by the interviewer about what this new job will sound like, Björk described it as “a man banging his head who then sat down and had a glass of wine. Done, everyone is home at 10 o’clock, ready for the dance. “

When Björk questioned why women always have to be feminine