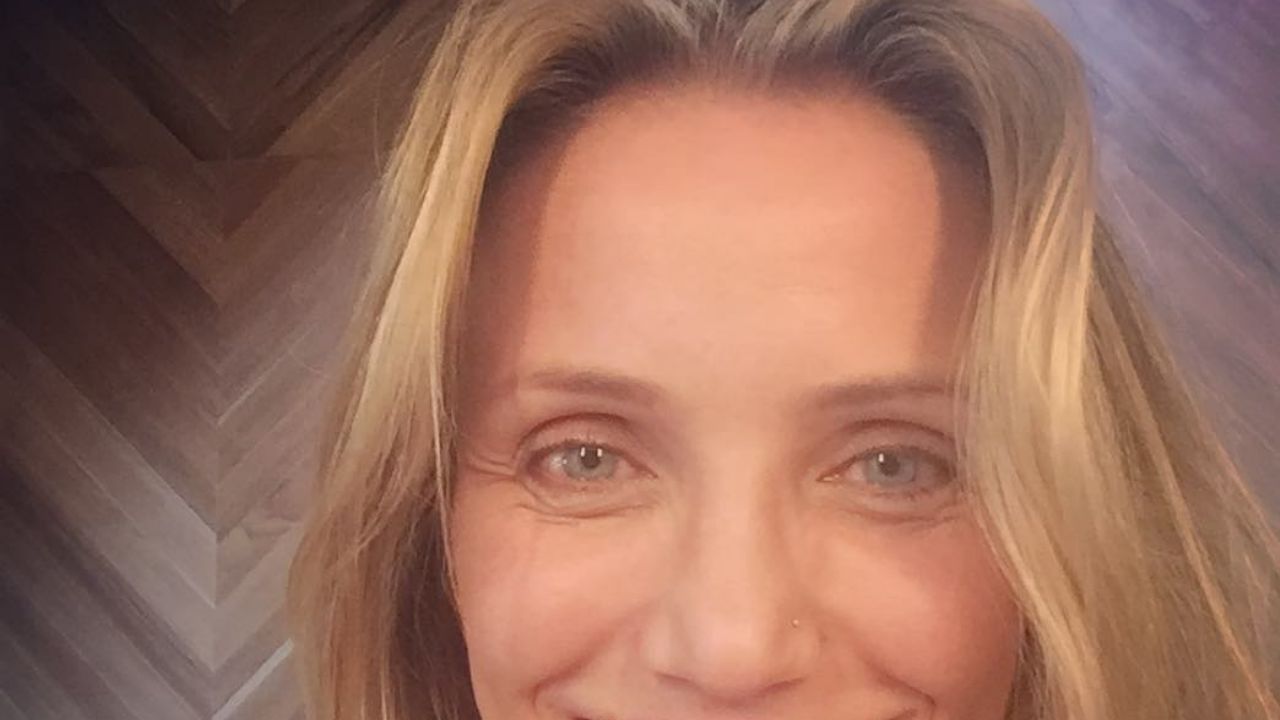 Cameron Diaz She is one of the most iconic actresses in Hollywood and, at the time, was one of the highest paid in the US film industry; however, from one day to the next, he moved away from the spotlight.

Cameron entered the artistic world as a model when she was 15 years old and initially combined studies with work on the condition of her parents. However, despite looking radiant and flawless on the big screen, the actress suffers from a disease affecting your skin, for which you must be extremely careful and use a lot of makeup.

Cameron Diaz has rosacea, a rare disease that affects the skin and has no cure, which is why you must maintain a rigorous diet and dermatological treatments.

According to the United States National Library of Medicine, rosacea is a chronic disease that affects the skin and sometimes the eyes, causing redness and pimples. It is a more common condition in women and in fair-skinned people that usually affects middle-aged and older adults.

In most cases, the rosacea only affects the face. Symptoms can include frequent flushing of the face, small red lines under the skin, acne, swollen nose, and thick skin.

In addition, many people also have eye symptoms, such as redness, dryness, and itching. They may also have vision problems.

The cause of rosacea is not known. Although it is not dangerous, there is no cure, but some treatments can help. These include medicines and sometimes surgery.

Is not the same! Alejandro Sanz suffers from this terrible loss of a loved one

What is psoriasis? The disease that Kim Kardashian suffers from

What is prosopagnosia ?, the disease that afflicts actor Brad Pitt

What is rosacea ?, disease suffered by Cameron Diaz