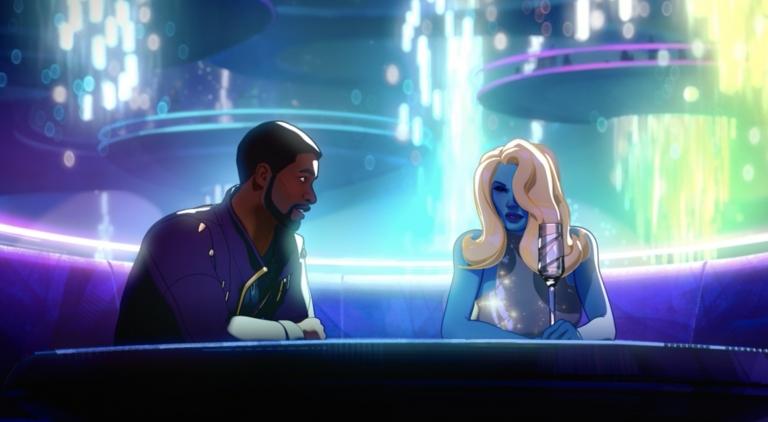 After having done acquaintance with Captain Carter in episode 1 of What If…?, now is the time to find out how T’Challa became Star-Lord, in another universe. Episode 2 of What If…? is available now on Disney +, and we tell you what we thought about it just below.

The synopsis of episode 2 of What If …?

Don’t miss T’Challa Star-Lord in the new episode of What If … ?, streaming now on #DisneyPlus. pic.twitter.com/NFcc3MnfDj

The life of young T’Challa, heir to the Wakanda throne, changes completely when the men of Yondu, the leader of the Ravagers, go wrong and capture him instead of Peter Quill. An error that will thus lead to the birth of one of the greatest heroes in the entire galaxy.

In the original version of this episode 2 of What If…? you may hear familiar voices. Chadwick Boseman embodies the character of T’Challa for the last time. He is joined in the cast by Michael Rooker (Yondu), Karen Gillan (Nebula), Sean Gunn (Kraglin), Josh Brolin (Thanos), Danai Gurira (Okoye), or even Benicio del Toro (the Collector).

What we liked about episode 2 of What If …?

Entitled “What if … T’Challa had become a Star-Lord”, this new episode of What If…? surprises in the best possible way. Forget everything you’ve seen in Guardians of the Galaxy, since here Ravagers and T’Challa transform into Robin Hood, flying not for their personal glory, but to help the inhabitants of the universe, thus allowing galaxies to thrive. Even Thanos couldn’t resist their state of mind. This version of Star-Lord is the personification of heroism, courageous, kind, altruistic, and intelligent, but also accompanied by a team of Ravagers who have lost none of their piquancy or humor.

The real asset, even bonus, of the episode, however, is on the side of the cast. Hear Chadwick Boseman bring T’Challa’s character to life one last time, what is more to such a successful and endearing version, is particularly moving. Marvel Studios sign here a chapter of What If…? that you could almost call heartwarming, with a group of characters and heroes made to work together. A moment of entertainment as we like it!

What we liked less in episode 2 of What If …?

There is only one thing to blame for this new episode of What If…? : its duration. We loved this cross between the Black Panther and Guardians of the Galaxy universes so much that we would have loved to see more. Another character linked to Wakanda will soon appear in the series. It is Killmonger, who will save Tony Stark in an episode of What If…?.