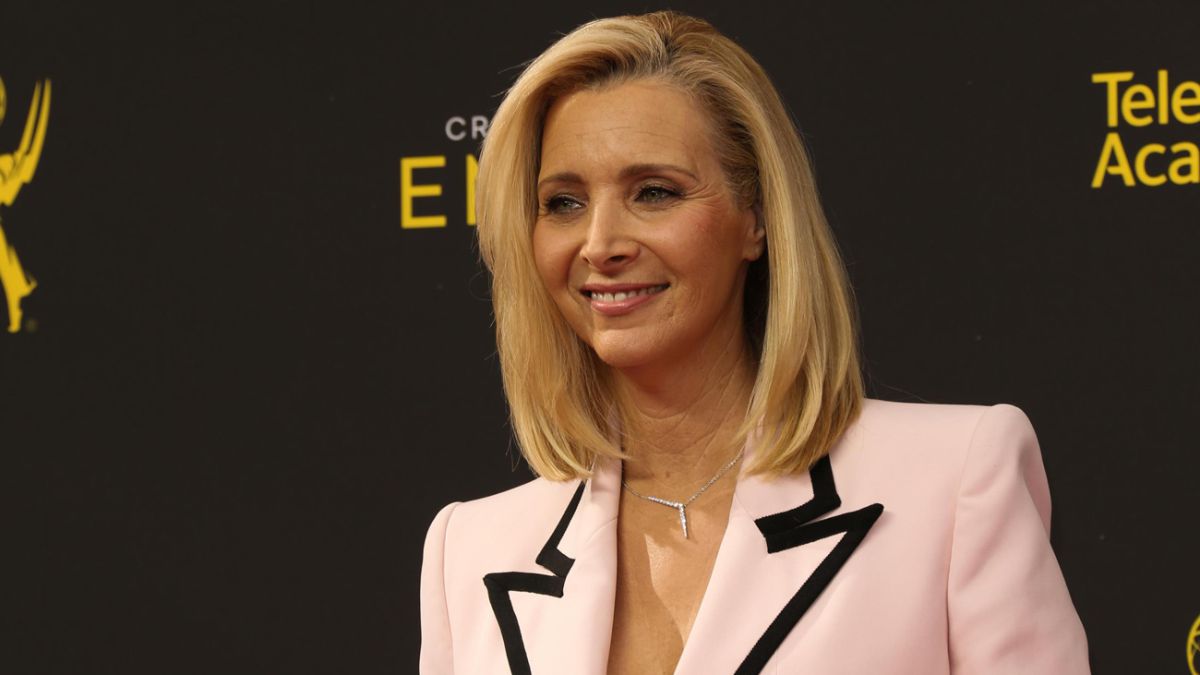 Friends is back! After 17 years of the transmission of the last chapter of the series, Chandler, Phoebe, Monica, Ross, Rachel and Joey return for a special reunion.

After more than a year of production, next May 27th comes ‘Friends: The Reunion‘, an HBO Max special, so here we tell you a little more about the career of Lisa Kudrow, who plays Phoebe Buffay in the series.

What happened to Lisa Kudrow, the actress who played Phoebe Buffay in Friends?

After the end of Friends In 2004, actress Lisa Kudrow continued her acting career. In 2005, Kudrow played Valerie Cherish, the main character in the HBO original series, The Comeback. In addition, the actress was a co-creator, writer and executive producer of this series.

In 2007, the actress co-starred PS I Love You along with Hilary Swank and Gina Gershon in 2007. Also in 2007, she starred in the comedy Kabluey, directed by Scott Prendergast.

In 2009 he participated in the film Love and other impossible things with Natalie Portman and Scott Cohen. In 2011, she was a screenwriter, producer and star of the comedy Web therapy, where she plays Fiona Wallice.

He has also participated in films such as Dog Hotel, Easy A, The Girl on the Train Y Booksmart.

Lisa is married to Michel Stern, and they have a son together, Julian Murray.

The HBO special will not follow the original format of the series, but will be a “retrospective” program, where they will be held interviews with the cast as well as special guestsThey include David Beckham, Lady Gaga, BTS, Cara Delevigne, Justin Bieber, Malala Yousafzai, and Cindy Crawford.